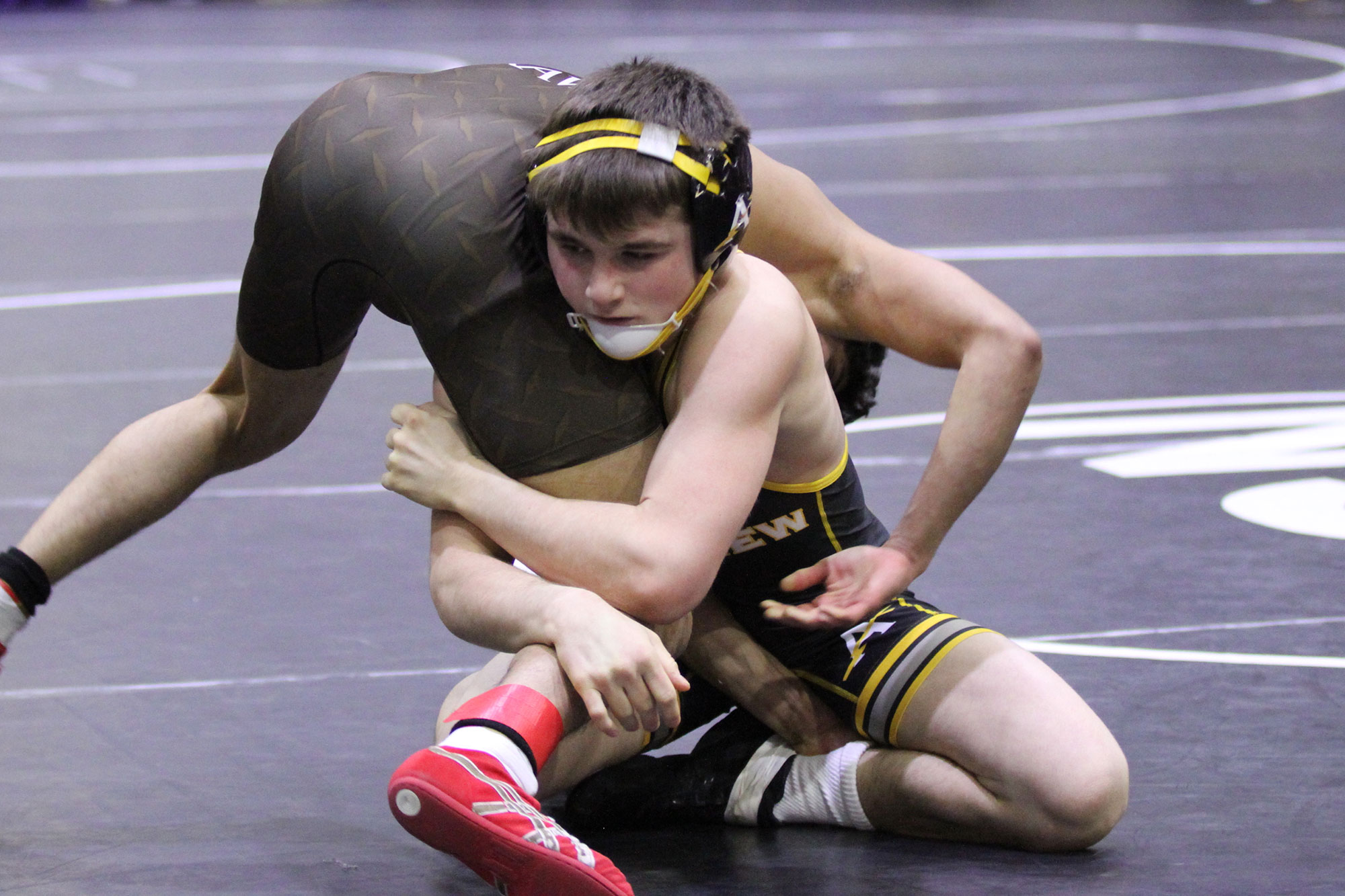 Andrew junior Robbie Precin came into the season with a lot to prove.

After finishing fourth in Class 3A at 113 pounds as a freshman, Precin missed much of last season after suffering a broken nose.

After the season, he transferred from Sandburg to Andrew.

Precin has certainly done that. Ranked No. 2 at 120 pounds, he’s 38-1 and coming off a Downers Grove North Sectional championship.

His only loss is to Plainfield East’s Michael McGee, the defending state runner-up at 120 pounds who’s 39-0.

Point made? Well, not entirely.

“I think I’ve shown people what I can do,” Precin said. “I still want to prove even more at state, though.”

At the sectional, Precin pinned Metea Valley’s Phillip Sims in 1:19, beat Mount Carmel’s Rohan Uribe 12-5 then knocked off No. 10 Jacob Dado of Marist 5-3 in the title bout.

“Guys are always trying to move me,” Precin said. “I just try to stay in the best position as possible, try to wrestle my match. I try to stick to my plan and go with the moves I want to go with. That’s what I’m going to try to keep doing at state.”

According to Andrew coach Mike Pila, Precin has perfected his arsenal of attacks.

“He’s so meticulous on the moves that he’s so good at,” Pila said. “He refines every little detail on those moves he really wants to use. We see him work on them so much. It’s muscle memory and repetition. It helps that he’s strong as well.”

They’re moves that have been developed over many years. Precin comes from a wrestling family. His older brother, Brandon, was a two-time state champion at Sandburg and three-time All-American at Northwestern.

“I’ve been taught so many good things over the years,” Precin said. “Now I can put all those moves and everything to use this year.”

Precin won the Corn Cob Nationals title in March and finished seventh at the Cadet Nationals in July.

He’s fit right in at Andrew, and brings a winner’s mentality with him to the wrestling room.

“Quite a few of the kids on our team wrestled with him when they were younger with the Tinley Park Bulldogs,” Pila said. “There was already a relationship there.

Precin has gotten plenty out of the new relationship as well.

“It’s been great,” he said. “The coaches are amazing, great guys. They’re very supportive and they just want me to have fun. That’s all they’re worried about. That’s the most important thing to me. I want to have fun when I’m out there on the mat.”

Andrew hasn’t had a state medalist since Nate Everhart finished third at 215 in 2006.

The Thunderbolts’ last state champion was Eric Novak, who won at 140 in 2000.

Precin hopes to add a new chapter to the program’s legacy this weekend.

“It’s a great program,” he said. “I’m going to love representing them at state and I’m going to do the best I can to represent them well. I’m going to try my hardest to get that state title.” 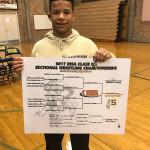 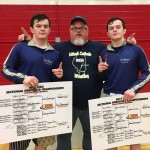