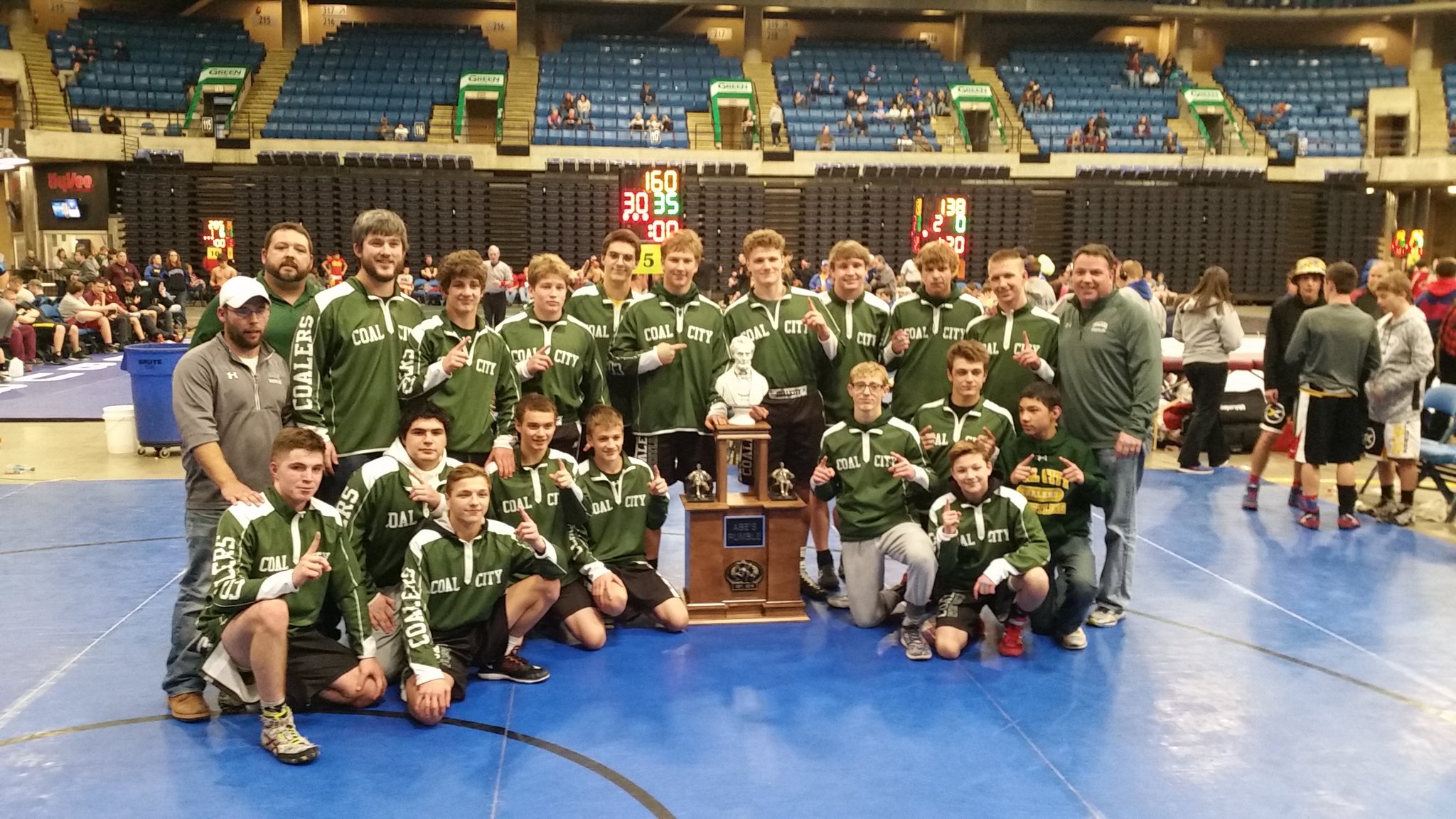 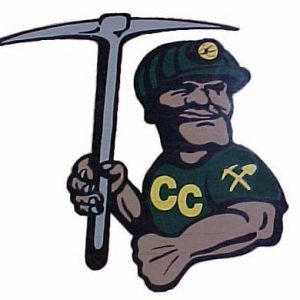 A tournament that could only be described as first-class produced a title match that was a classic as well.

Danny Norton’s 13-3 major decision over Kyle Kalkbrenner in a battle of state qualifiers at 160 gave No. 3 Coal City a 35-30 victory over No. 2 Lena-Winslow/Stockton and the title in the inaugural Abe’s Rumble Thursday at the Prairie Capital Convention Center in Springfield.

Coal City won the next three matches, with Alex Friddle edging Austin Vincent, 2-1 in a battle of state placewinners at 113 to tie the match at 18, and state placewinner Jake Hiles’ pin at 120 gave the Coalers their first lead at 24-18. Winston McPeek (126) tied the match again, this time at 24, with a pin, but Ryan Wasilewski atoned for an earlier mistake with an 8-7 decision over state placewinner Hunter Luke at 132. The win gave Coal City the lead for good, 27-24.

In Thursday’s opening round against Sherrard, Wasilewski was less than a minute from clinching a Coal City win, but with a 15-8 lead, he was headlocked and pinned by the Tigers’ Ronnie Raymond. That, along with a default win by Sherrard at 138, ended the match in a 36-36 tie – one the Coalers squeaked through with an advantage in near-fall points.

Coal City beat Macomb, 49-24 in the quarterfinals and Olympia, 50-24 in the semifinals. The Coalers won the final seven matches against the Spartans’ vaunted lower and middle weights, six with bonus points, to erase a 24-16 deficit.

After falling behind 10-0, Olympia scored pins in five of the next matches and went on to beat Wilmington, 42-31 in the third-place match.

After dropping its first two matches, Belleville Althoff wound up taking fifth place, winning six of its final seven. The Crusaders nipped pool champion Prairie Central on the number of first points scored after the two teams tied, 42-42 in Thursday’s first round. All 14 matches ended with pins. Olympia eliminated the Crusaders from title contention in the quarterfinals, 46-30. 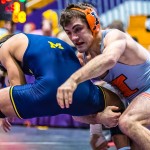 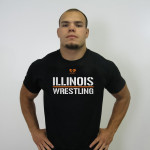