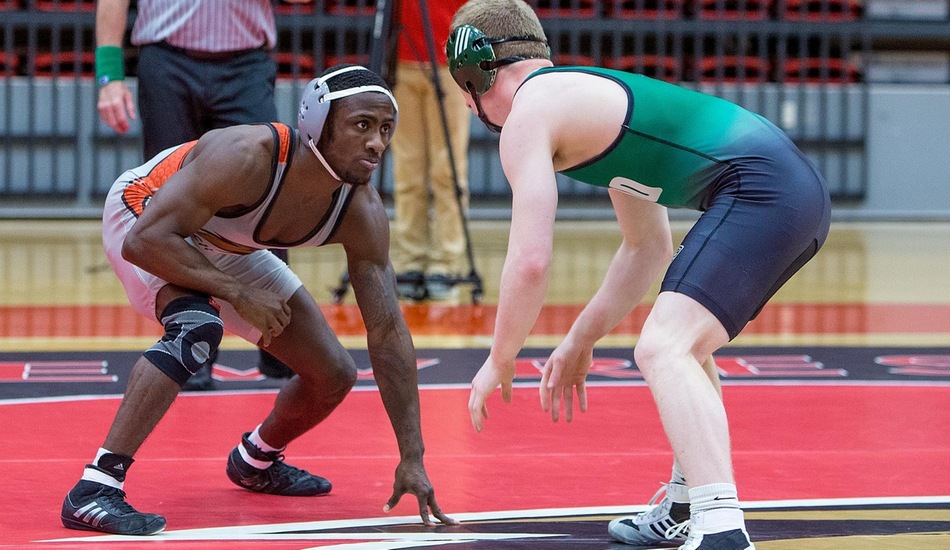 SIUE, now 1-10 overall and 0-7 in the Mid-American Conference, picked up indidvidual wins from Gage Datlovsky, Tyshawn Williams and Austin Andres.

All three won close matches, and SIUE had six more matches that were decided by four points or less.

Williams improved his position in the MAC, defeating Ohio’s Alec Hagan who was ranked ahead of him

“I focused on trying to win every position even the small ones and listening to my coaches to keep me improving,” said Williams.

“Tonight the biggest thing was going out and getting a takedown late in the match to seal it up,” added Spates.

SIUE is back at home this Thursday when the Cougars take a break from MAC action for a 6 p.m. dual meet against Little Rock. 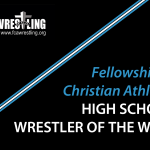 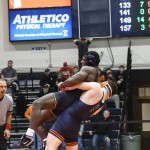