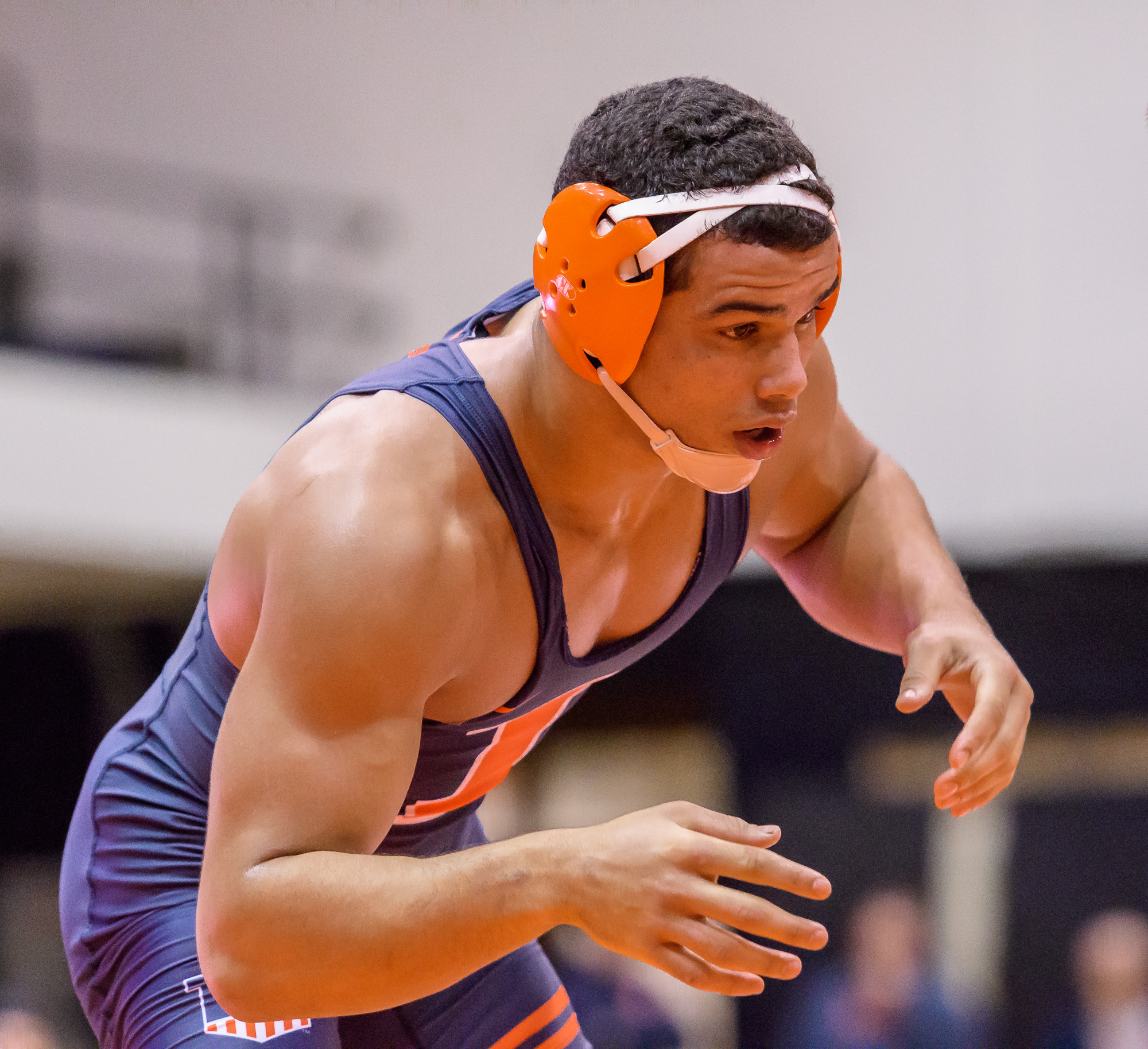 What happens in high school doesn’t have to define you.

After Parker failed to qualify for the IHSA Class 3A state tournament as a junior at Warren and finished as a state runner-up his senior year, the current 184-pound redshirt sophomore on the Illinois wrestling team made statement at Thursday’s NCAA Championships at the Scottrade Center in St. Louis.

Facing a defending NCAA champion in Ohio State’s Myles Martin, who had already beat Parker earlier this season, the No. 11-seeded Parker pulled out a 14-9 decision over the weight’s No. 6 seed to advance.

“This definitely shows to myself and people in high school that it doesn’t matter where you place at state,” Parker said. “College is a new environment and if you want to place against the best there’s no reason why you can’t. High school is in the past. You just have to keep moving forward.”

In his first season as a full-time starter at Illinois and competing in his first NCAA Championships, Parker is one win away from securing as many medals in college as he did in high school.

With the win, Parker (30-8) will meet Iowa’s Sammy Brooks (26-2) – an Oak Park-River Forest graduate – in Friday morning’s quarterfinals. The winner will advance to Friday night’s semifinals, which will be broadcast on ESPN.

“I’m just looking for the win,” Parker said of his matchup against Brooks. “I want to get into that semifinal match and get on the podium.”

After Parker won by a 6-2 decision in Thursday morning’s first round, in the second round he drew Martin, who beat Parker earlier this season.

This time, though, Parker controlled the match for the win.

“We had a close match before and I got caught on my back, but all along I thought he was a beatable guy,” Parker said. “I know what I am and where I am wrestling-wise, and I think this tournament is a whole different ballgame. This is what people are going to remember so you have to make it count.”

Parker did just that on Day 1 of the NCAA Championships and capturing a medal would be a dream come true.

“I think not only would it be great for me but also all the people who put time into me,” Parker said. “From my coaches in high school and college, I think I owe it to them (to medal) just as much as I owe it to myself.”

If he can bring a medal back to Champaign, it would show just how far Parker has come from his time in high school to now.

“Emery has a huge learning curve, and I think he still has a long way to go, but he’s an exceptional athlete,” Heffernan said. “He’s a sponge when it comes to learning wrestling and he’s a student of the sport. He works really hard, takes it seriously and he wants to win. He’s just a great kid.” 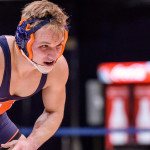 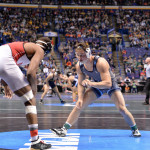