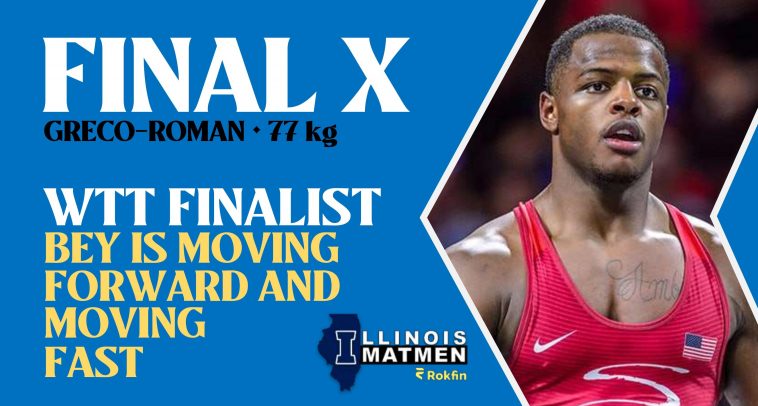 CORALVILLE, IA • Kamal Bey was not having the 2022 season he was expecting, and, after a few setbacks, he was able to regather himself and slowly start to piece it all together. As fate would have it, Bey was able to put all of the pieces in place this past weekend in Iowa as he will now enter Final X for a chance to represent Team USA at the World Championships later this year.

“People talk about adversity,” Bey explained, “but even more challenging than adversity is when it hits you and you start to doubt yourself. [At] Bill Farrell, I felt that a bad call cost me to lose and I couldn’t wrestle at the Pan-Am’s—and I had to get past that. Mentally, I had to prepare for Vegas, and I ended up getting injured in Vegas. Having those back-to-back [struggles], most people would have been down in the dumps. But [due to my support system] and their positive energy, I was able to overcome those things.”

And with everything coming together for Bey, the bottom half of the bracket—his side of the bracket—could not have played out better as it saw him Greco his way into Final X. 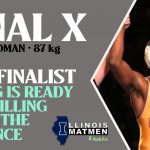 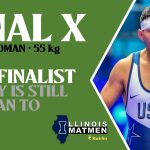