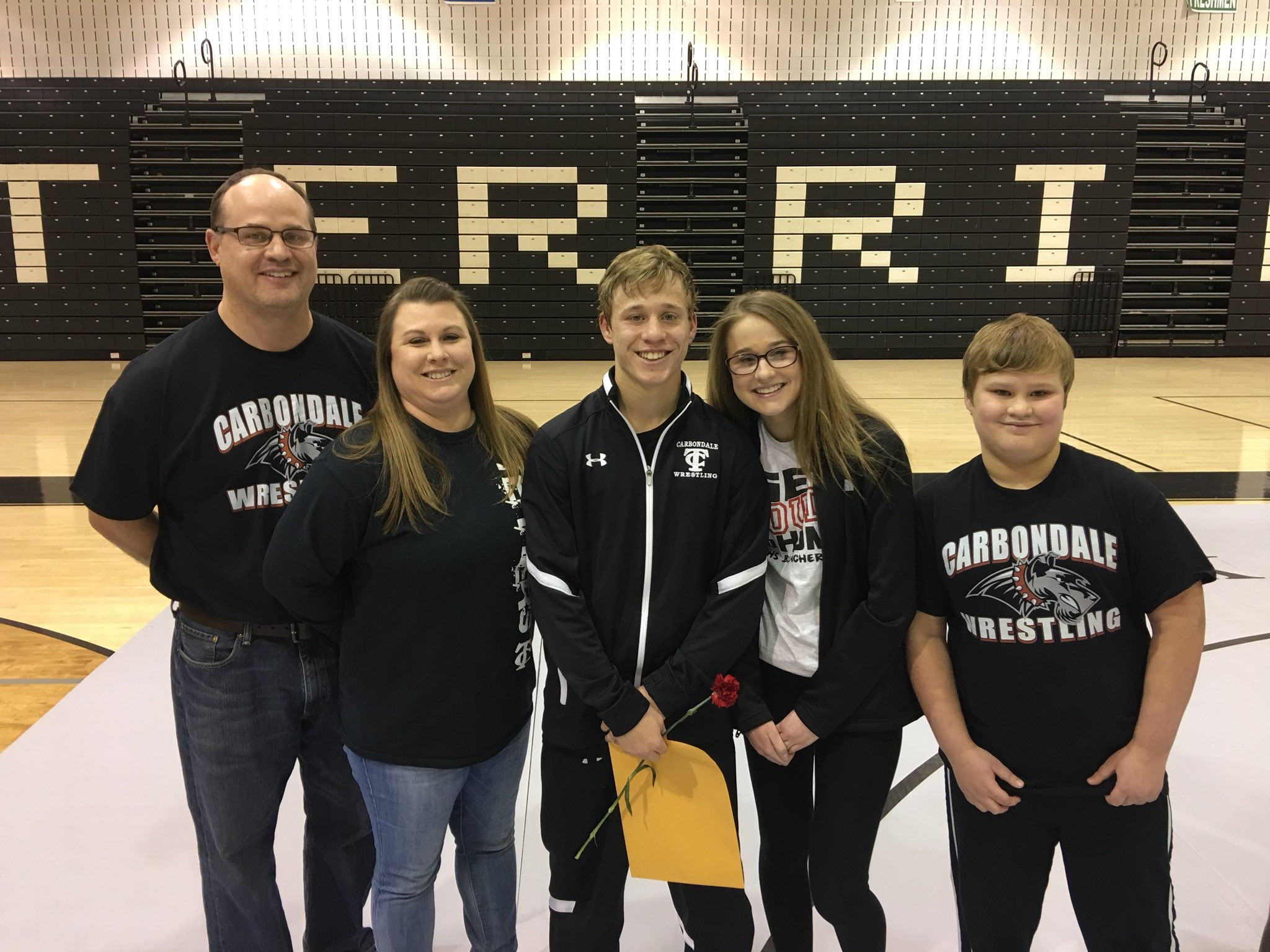 “I only wrestled him in high school one other time, but in IKWF he always beat me,” Williard said. “We’ve probably wrestled about 8-10 times in our career and he beat me every time.”

In the Terriers’ final tune-up before the postseason, Williard scored the biggest win of his season as he avenged an earlier-season defeat and won 5-2 to beat Bittle for the first time in his wrestling career.

It was the highlight of a strong weekend and, for all he accomplished last week, Williard was voted as this week’s GO EARN IT Wrestling Apparel Wrestler of the Week.

“In our last match,” Williard said, “I finally got the win and it felt awesome.”

It’s hopefully the start of big things to come this postseason.

“He’s just so driven to win,” Carbondale coach Dennis Ragan said. “Ever since I’ve known him, he’s always had that strong desire to win and I personally think that’s what separates the great ones from the good ones.”

The victory over Bittle came after Williard lost to Bittle in the finals of Carbondale’s 57th Annual Murdale Tournament on Jan. 6.

“A kid could get beat by someone and then feel like, ‘Well, I can’t win,’ but that’s not Zach’s make up,” Ragan said. “He didn’t doubt himself, came on stronger and more determined and made it happen.”

Just like he’s hoping to make it happen in the postseason.

A two-time state qualifier, Williard is 35-1 this season and is ranked No. 3 in the current GO EARN IT Wrestling Apparel 2A 126-pound rankings after he finished third last year at 2A 120 pounds after he lost in the semifinals.

“It was a pretty heartbreaking loss,” Williard said of his state-semifinal defeat. “I put a lot of time and effort into it and my goal was to be a state champion, but I came up short. However, that really drove me this year to work harder. I think about the loss quite a bit, but it motivates me to keep grinding at practice, even if it’s tough. It helps push me to do the extra work.”

It provided even more fuel to the fire.

“Ever since he got off the podium last year after taking third, he’s been driven,” Ragan said. “He has the capability to get to win a state title, and he knows it.”

Williard – who’s uncommitted but hopes to wrestle in college – is aiming to continue a strong recent tradition by Terrier wrestlers as Carbondale graduate and former University of Illinois star Zane Richards won back-to-back state titles in 2011 and 2012, while Carbondale alumnus Cameron Caffey won the 2A 182-pound state title last season.

“To win a state title would be amazing,” Williard said. “I’ve been wrestling since kindergarten or first grade. I’ve put a lot of blood, sweat and tears into the sport, so winning a state championship has always been my top goal. I haven’t done it yet, so hopefully I can do it this year.”

Williard already won one title this season as he was voted as this week’s GO EARN IT Wrestler of the Week. He’s the first kid from southern Illinois to win the honor.

“Carbondale is a college town, but it was nice to see the school and all my teammates support me,” Williard said. “It was pretty cool that everyone came together to get me Wrestler of the Week.”

It was a well-deserved honor as part of one last great run by Williard.

“For most people, when they go into their senior year, it becomes so much more important because it’s the last year,” Ragan said. “It seems to me that he wants it more now than he did last year – and that’s not to say he didn’t want it really bad last year. He really wanted it, but after he took third in the state last year, he had his sights set on being a state champion and realizes this is it. It’s a now or never type of thing for him.” 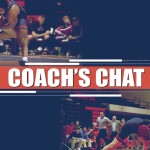