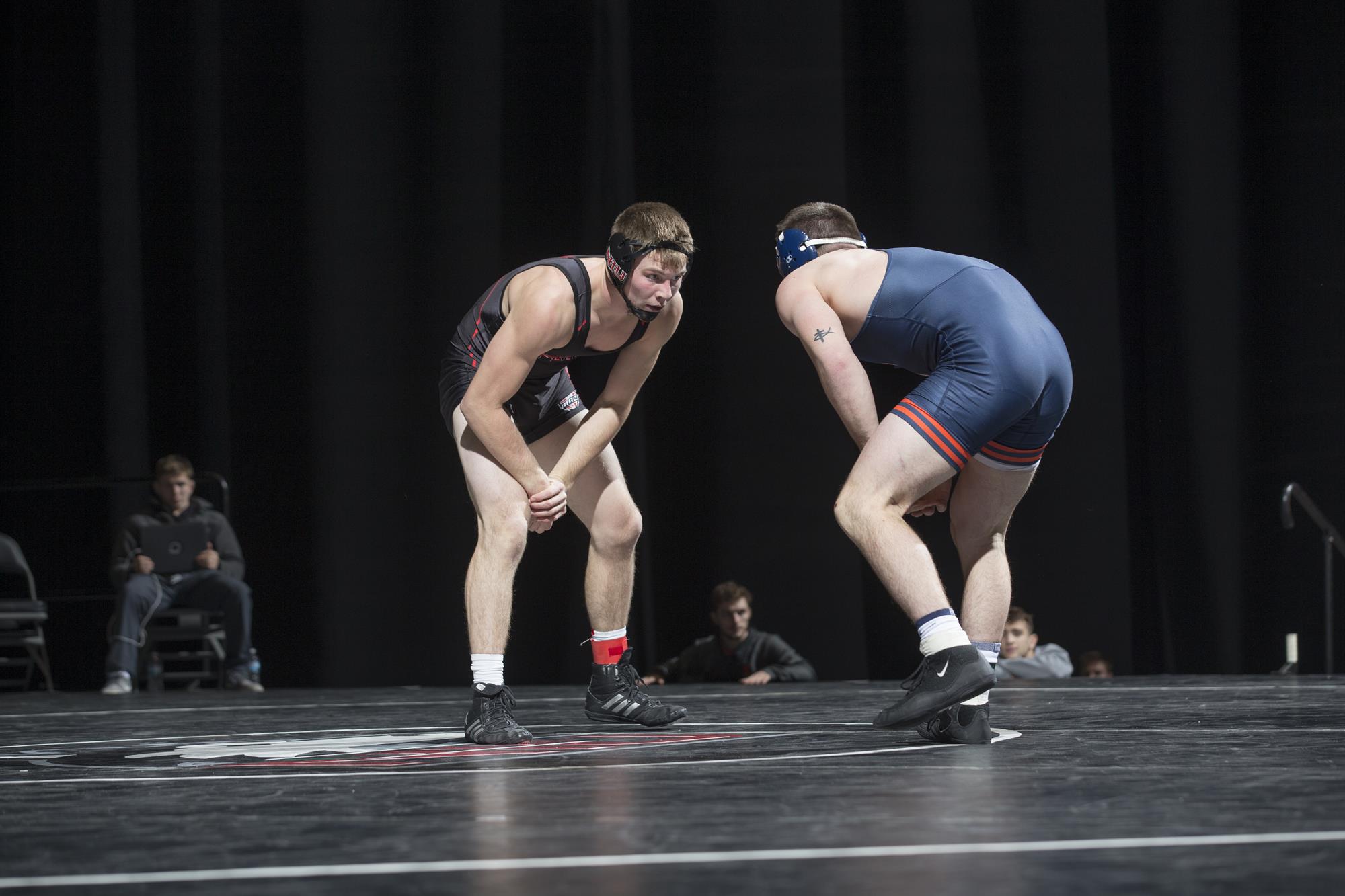 HOFFMAN ESTATES, Ill. – Northern Illinois University wrestling finished strong at the 56th Annual Ken Kraft Midlands Championships as a pair of Huskies placed in their respective weight classes in the prestigious event at the Sears Center on Sunday.

McWhirter, who was competing in the consolation bracket, began his day with a dominating 9-4 victory over Jacen Petersen of Arizona State. Following a 10-1 maj. dec. loss to the Sun Devils’ Joshua Shields. He then suffered a 5-0 defeat to Jonathan Viruet of Brown in the fifth-place match.

Wilson suffered a pin fall defeat to Northern Iowa’s Taylor Lujan in his first match of the day Sunday. The Huskie redshirt freshman responded with a pin fall victory over Willie Scott of Rutgers. Wilson capped his tournament run with an 11-5 victory over Campbell’s Andrew Morgan in the third-place bout.

Will Feldkamp (Dexter, Mich./Dexter), who also advanced to day two, suffered a 20-5 setback Ohio State’s Gavin Hoffman at 184 in the consolation bracket. 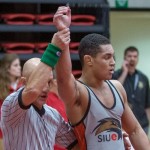 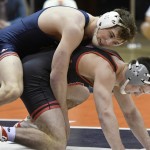