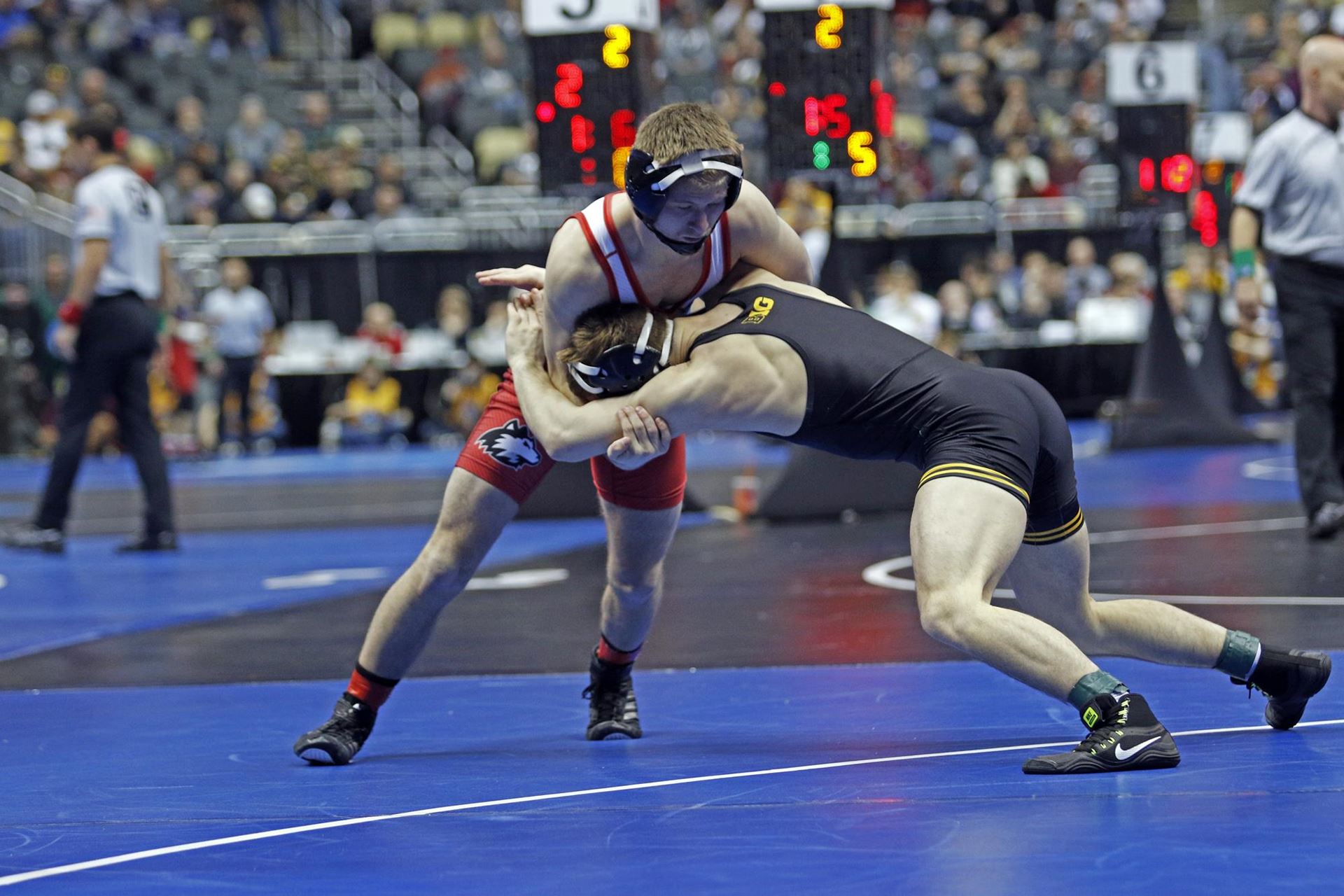 HOFFMAN ESTATES, Ill. – Four Huskie wrestlers are still alive in the 57th Annual Ken Kraft Midlands Championships after the first day of competition at the Sears Centre in Hoffman Estates on Sunday.

West, who went 2-2 on the day, will oppose Michael Colaiocco of Penn in his first bout on Monday, while Kent will face Jaren Glosser of Iowa. Kent defeated Chris Meloni of Buffalo in a first period pin to begin his day.

Olejnik will take one Virginia’s Jake Keating in tomorrow’s opening session and Braun will face Brandon Whitman of North Carolina. After earning a bye to start the tournament, Braun went 2-1 Sunday, earning wins over Minnesota’s Hunter Ritter and Tyrell Gordon of Northern Iowa. Olejnik, who also had a bye to open the day defeated Big Ten foes from Northwestern and Indiana.

NIU currently sits in 14th place with 30.5 points, while Iowa leads the field with 115.5 points after the first day.

Action for the first session of day two begins at 12 p.m. CT. Fans can watch all the action live on Flowrestling.com and live stats are available on FloArena.com. 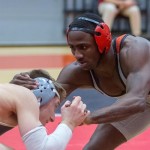 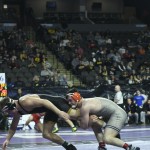