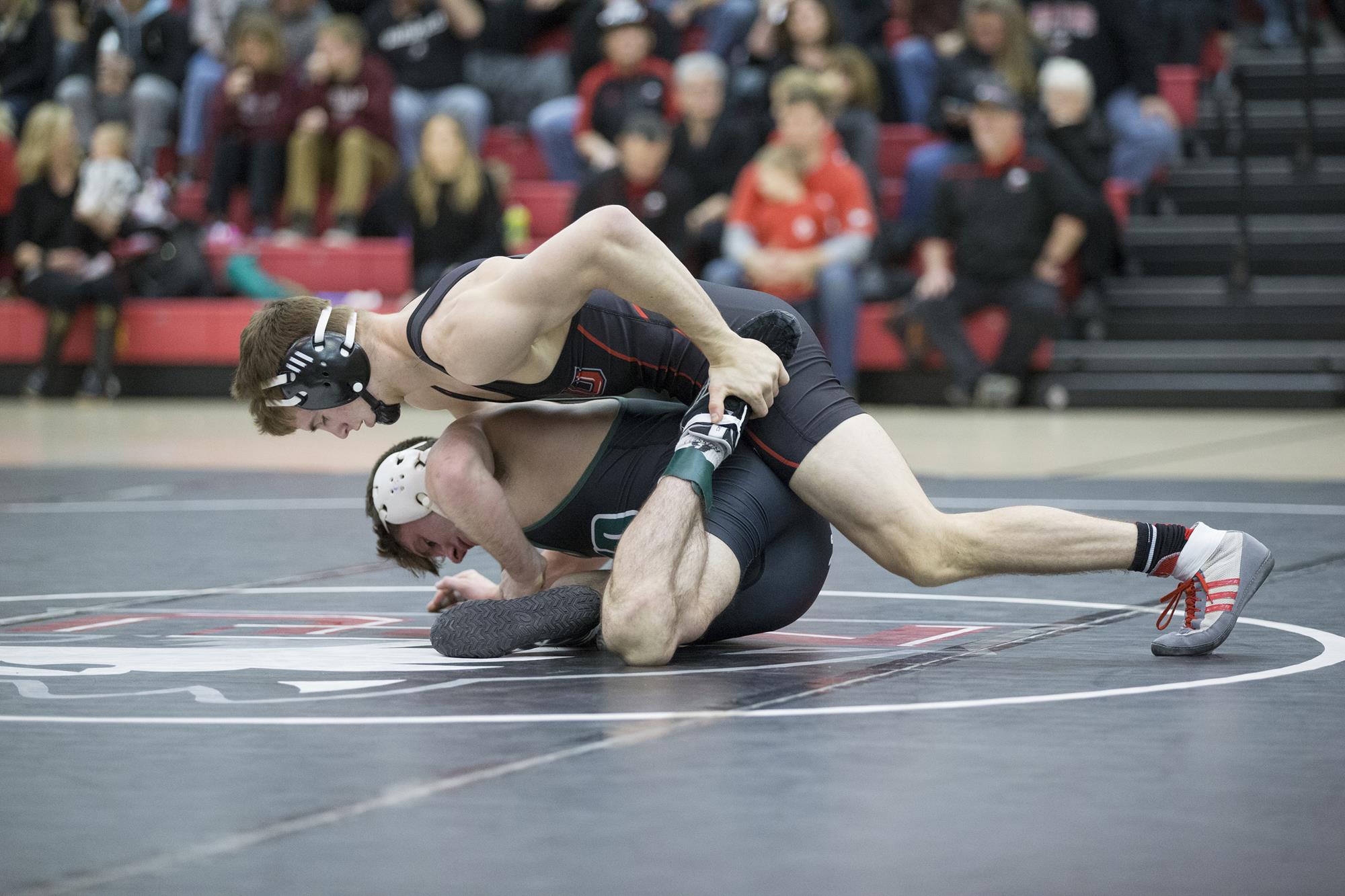 “[There were] some good bouts, and some highly-contested bouts,” said NIU head wrestling coach Ryan Ludwig. “I thought Hudkins did a good job against a solid opponent, he came out and wrestled a very controlled match.

“Caden came out, wrestled tough and controlled the match. I thought Quinton Rosser had a great match today, things did not his way tonight, but we asked these guys to wrestle 100 percent tonight and he gave it the 100 percent the whole seven minutes.”

The Huskies (0-3, 0-1) were led by Brock Hudkins (Danville, Ind./Danville) at 125. The NIU sophomore defeated Drew Hildebrandt in a tightly contest match, 4-2. Hudkins came out strong after having to forfeit his matches at the Hoosier Duals on Dec. 2. With the win, Hudkins improves to 9-3 this season and earned his 30th win of his collegiate career.

“He could not wait to get back,” said Ludwig. “I wanted to make sure he was 100 percent ready to go. He was dying to get back to the mat and we are pleased to have him back in the lineup.”

At 157, Caden McWhirter (Prattville, Ala./Prattville) defeated Blake Montrie, 7-2. The Huskie redshirt-sophomore earned his first win of the season and improves his career win total to 38 wins.

“He looked a lot better this week,” said Ludwig. “He came out snapping and popping and that is the Caden we know. It is good to have him back in the lineup wrestling well.”

“Mike is a competitor, a gritty guy and he wants the opportunity,” said Ludwig. “I let Mike know he was wrestling and he was as happy as can be. He wanted to get out there and scrap.”

The Huskies are back in action on Tuesday, Dec. 19 when they travel to Norfolk, Va. to take on the Monarchs of Old Dominion. Action begins at 7 p.m. CT. 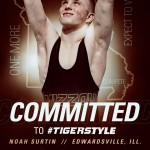 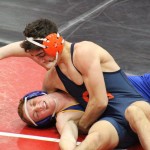