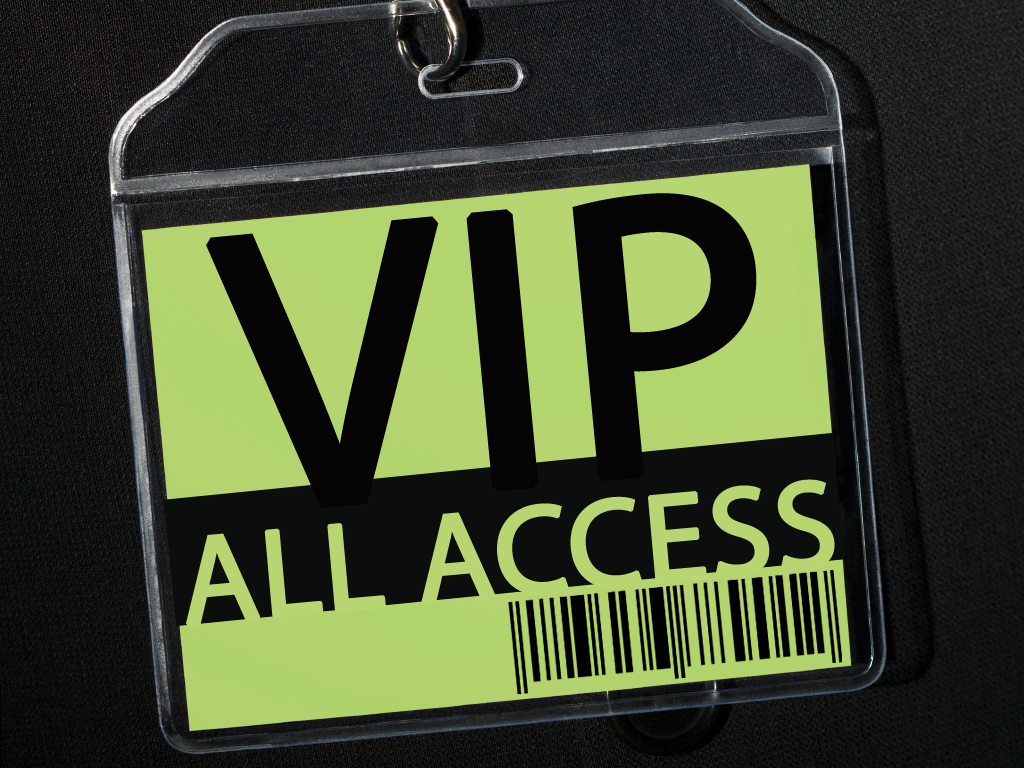 We feel it is time to take Illinois Matmen to the next level.

You probably noticed the increased number of original news stories and features on our site this postseason. We wanted to test out the concept and see what the response would be from the wrestling community.

The response has been overwhelming! We received a lot of positive feedback and appreciation for our expanded coverage.

We want to take this a step further.

Each year it seems there are fewer and fewer wrestling stories in our local newspapers. We at Illinois Matmen want to fill this void and become the go to source for not only our rankings and forum, but also for news coverage of all levels of wrestling in our state.

We want to be releasing coverage stories of duals and tournaments and feature stories on wrestlers and teams every day throughout the season.

To do this requires increased finances. We can’t get professional freelance writers to cover events or write feature stories for free. We have to pay them and they deserve to be paid.

So, that takes me to the point of this article. We are considering adding an All-Access paid membership to our site next season. Before you freak out, let me explain the idea.

We don’t want to take away much of what you currently have access to on Illinois Matmen. Instead, we want to add a considerable amount of new content to the site.

The new All-Access subscription would include several articles throughout the week covering meets and tournaments as well as feature stories on wrestlers, coaches, and teams. Our coverage would span the entire state, not just the Chicago area, and would comprehensively cover all three IHSA classes as well as some coverage of kids and college wrestling.

We want your input on a few topics:

We appreciate your input as we continue to try to grow our site and grow wrestling! 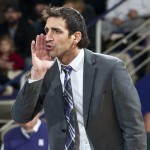 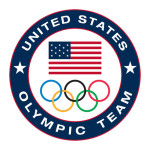