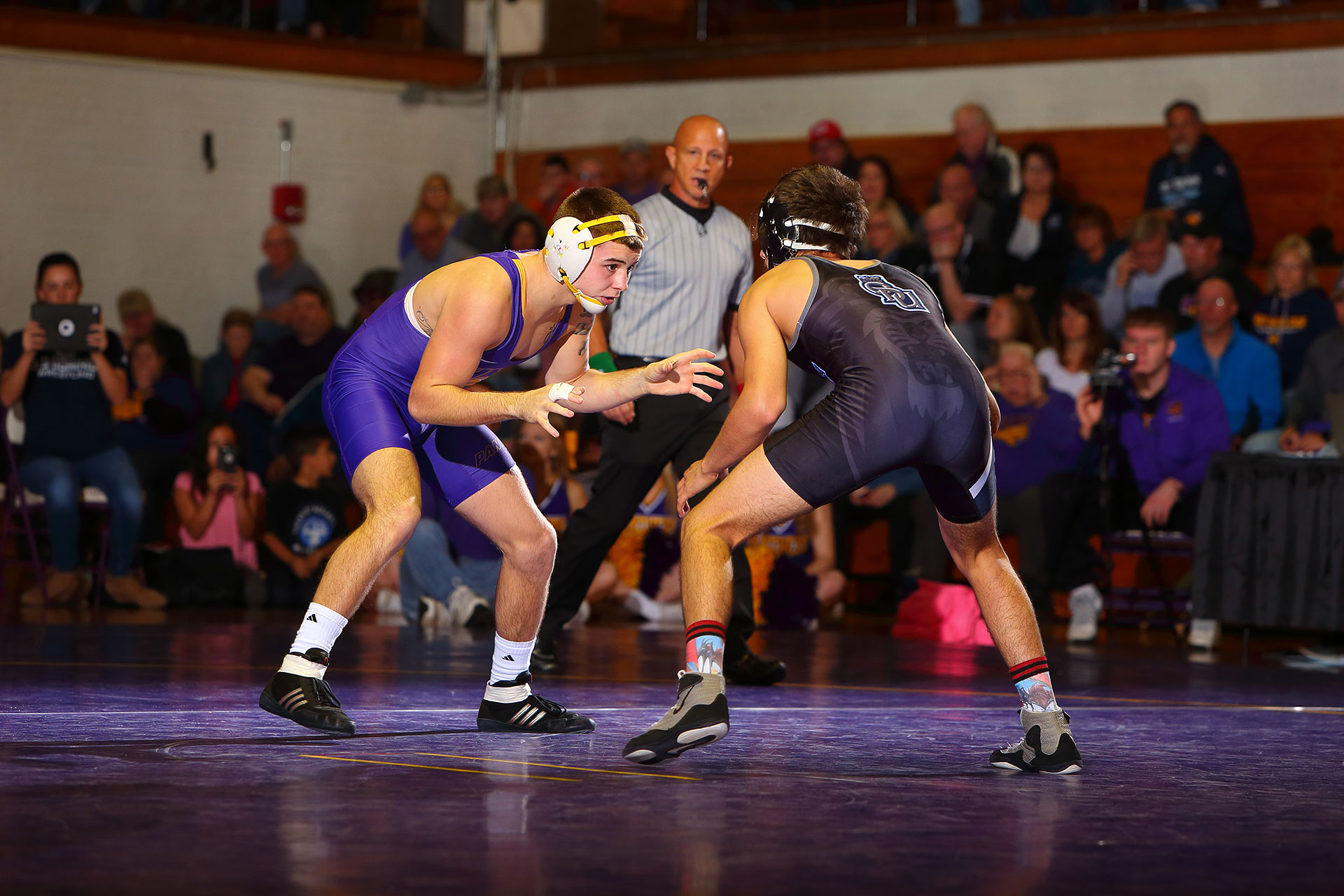 Josh Alber has taken the next step.

A four-time Class 1A state champion at Dakota who finished a perfect 177-0 in high school, the 20-year-old Alber is now a redshirt sophomore on this year’s University of Northern Iowa wrestling team, the starter for the Panthers at 133 pounds and currently ranked No. 10 in the nation.

Recently, Illinois Matmen caught up with Alber to discuss his quest for an NCAA title, the one thing he didn’t expect about college wrestling and which sport he’d compete in if he wasn’t a wrestler.

Illinois Matmen: Can you talk about this season and how it’s gone thus far?

Alber: The season itself has gone really well so far. I’m 16-3 right now, but I feel like I should actually be 18-1. I lost in the semifinals at the (Southern) Scuffle (in early January) to a kid from Lehigh, and I feel like he’s the only guy who’s really beaten me. My other two losses were mental mistakes on my part and I felt that I was better than the those guys.

Other than those two losses, the season has gone really well and I’ve gotten a few big wins the last few weeks, so I feel pretty good about where I’m at right now.

Illinois Matmen: You wrestled in the smallest class in high school and went big to a Division I college, so what was that transition like?

Alber: I lived in the country when I was back home and now I live in a bigger city, so at first it was kind of a shock to my system.

Even when I was at Dakota, I went into Chicago to train or went to national events, so I saw the big-time national competition so that wasn’t too big of a shock. Even though I was 1A, in the offseason, I was getting that big-time exposure so it wasn’t too much of a difference. 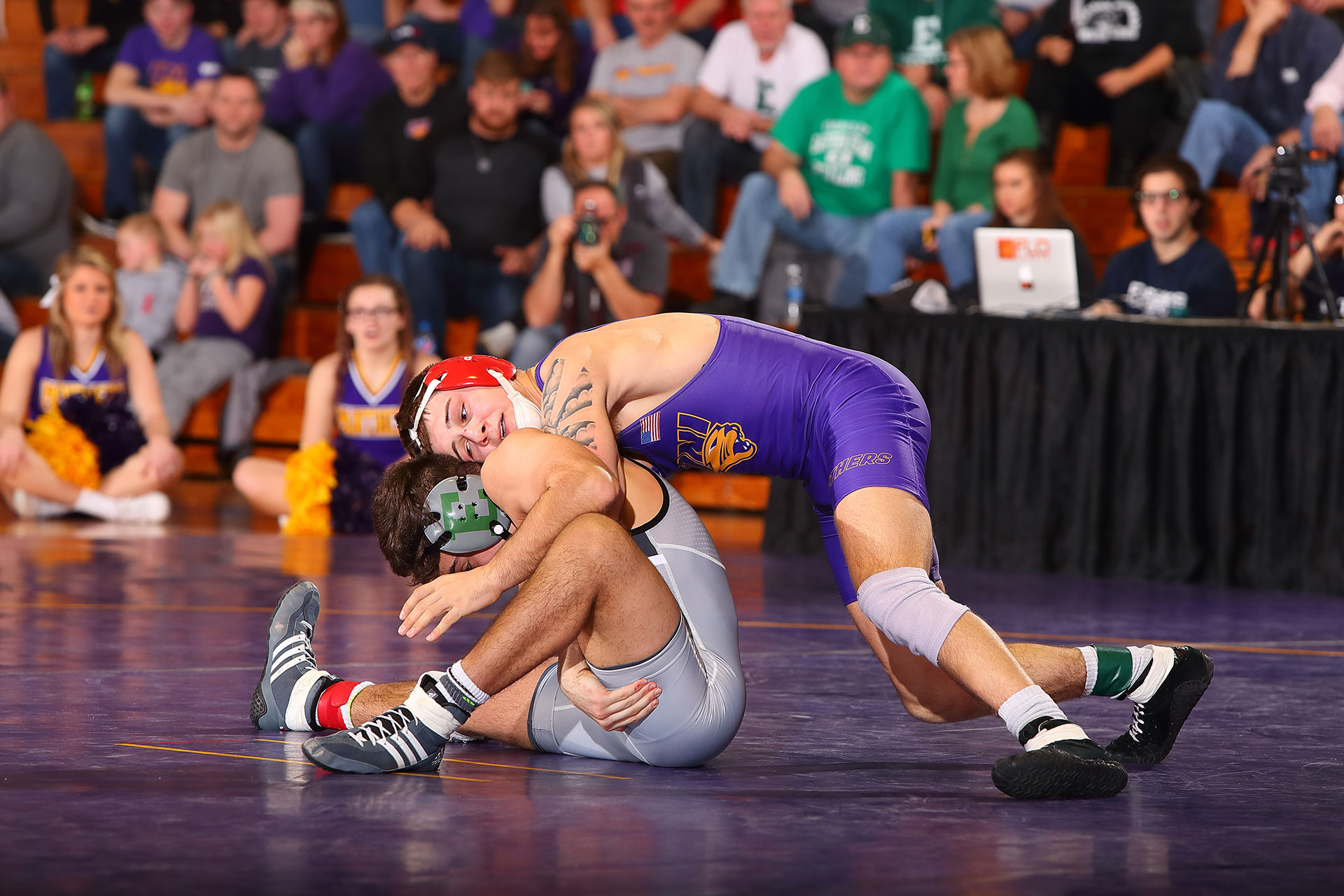 Alber: I wish I could go back to high school and force myself to ride harder.

When I was younger, whenever I faced a good guy I thought, ‘Well, I’m not going to ride him. I’m just going to have to win on my feet.’ Now that I’m in college I’ve had to become a lot better on top and have won a lot more matches on top. Winning on top is how I’ve changed.

Illinois Matmen: You were an at-large qualifier for last year’s NCAA Championship and won a first-round match. What was that experience like and what was it like to wrestle at Madison Square Garden?

Alber: It was awesome and was a great experience, but it was never in my mind that I wouldn’t be a national qualifier. It was always a given to me but, looking back now, I should’ve been a little more of ‘I’m really going to have to work to qualify.’ 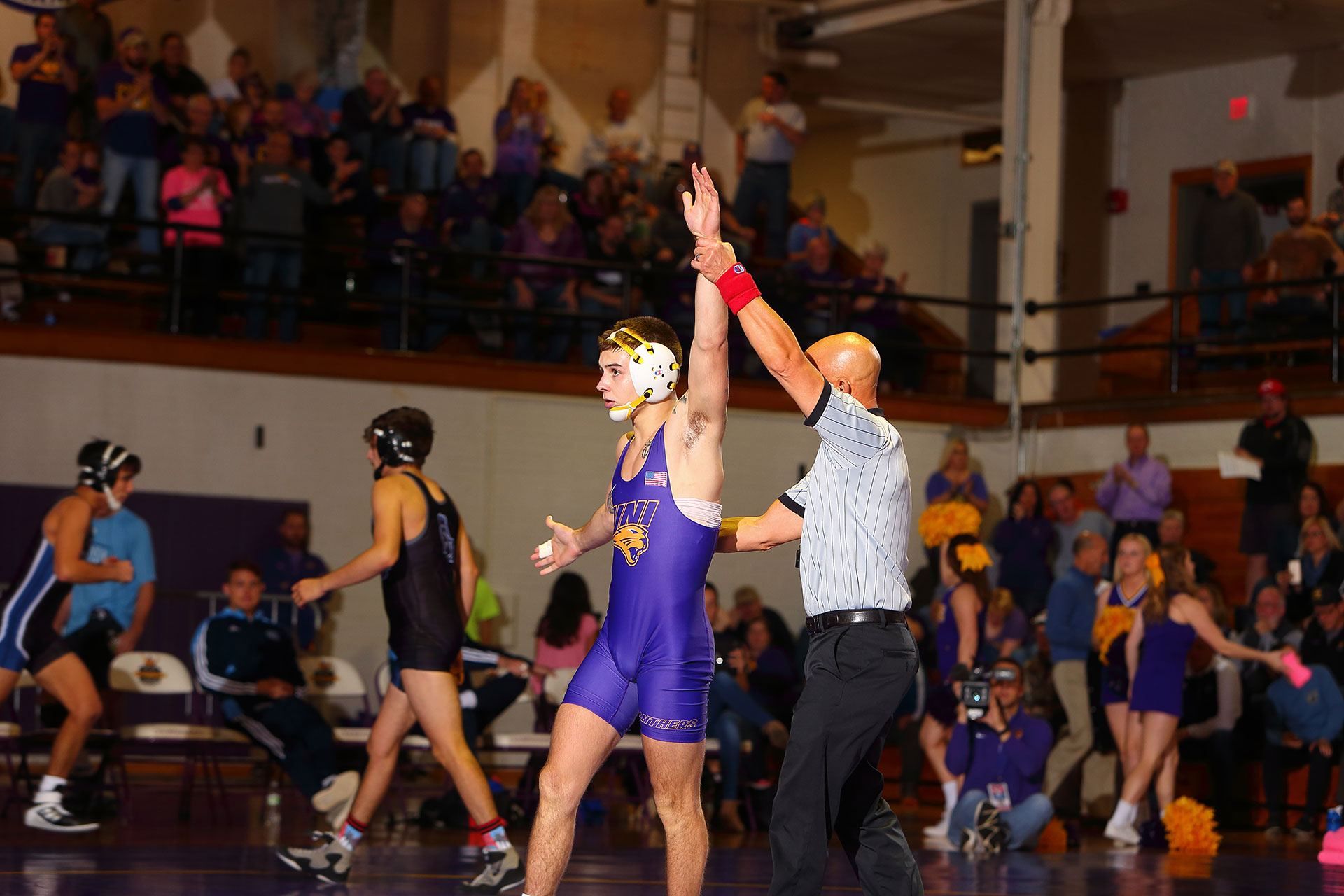 Illinois Matmen: Do you believe that you can win an NCAA title this season?

Alber: I do feel like I can win an NCAA title.

I feel like at this level, when you face those top-10 guys – and I feel like I am a top-10 guy – it’s anyone’s game. At last year’s NCAA Championships, I wrestled (Iowa’s) Cory Clark (who finished second) and I don’t think I was that far off. The final score was 6-2, but I was in the match the whole time against a guy who’s probably the No. 1 seed come this year’s national tournament.

I definitely think I have the ability to win a national title and I always want to aim for that because even if I fall short I’m still an all-American.

Illinois Matmen: What’s one thing you’ve encountered that you didn’t expect about college wrestling that you feel high school wrestlers should know?

Alber: It’s cliché to say, but it really is a grind all the time. I think I underestimated how tough it is.

You have to work hard week in and week out. You have matches on Friday and then you turn around and wrestle on Saturday or Sunday, so you have multiple weigh-ins and making weight all the time is tough.

Also, the travel is difficult. People will say, ‘It’s so cool that you get to travel across the country,’ but the only thing I really see when I travel are the inside of gymnasiums and YMCAs, where I get in workouts for weight loss. The travel kind of sucks because you go workout and then to the hotel because you’re too tired to do anything else.

Along with all of that, you also have the constant pressure of winning and losing. It can be difficult.

Illinois Matmen: What was it like to wrestle at Dakota and what’s it like to know that the Dakota Wrestling Nation still follows and supports your career?

Alber: It’s awesome. I think a lot of 1A kids don’t get the respect they deserve, but I wouldn’t have had it any other way. I love my hometown and the people genuinely care about you. The guys at UNI are amazed by how many fans and family members that come to watch me. It’s a great community and I’m really blessed to be from Dakota and, off the mat, it gave me that small-town attitude where I’m hospitable to everyone and kind. 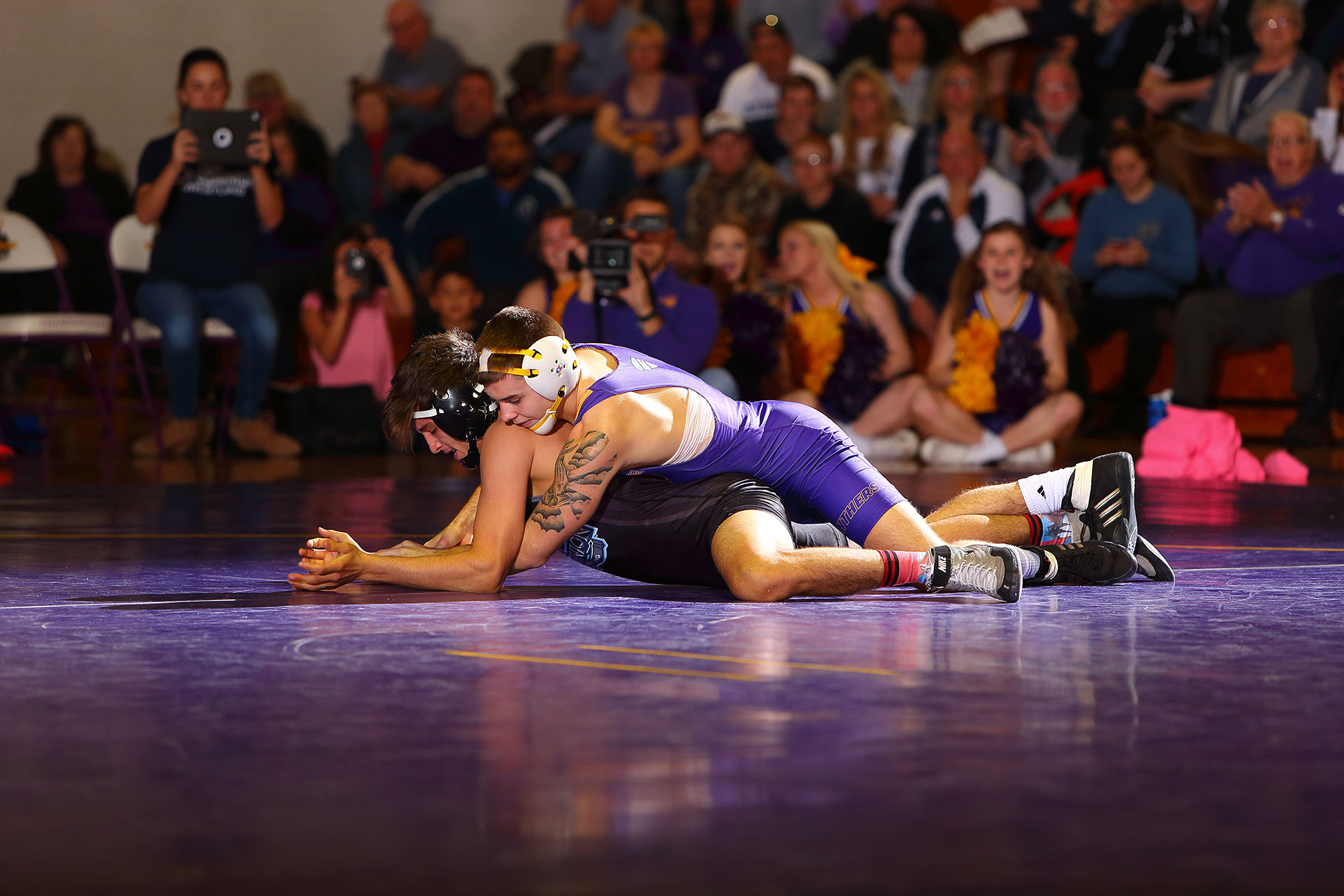 Illinois Matmen: Your match with Jered Cortez at the 2013 Dvorak is still one of the most-discussed matches ever. What was the hype like leading up to that match and what was it like to win?

Alber: Looking back, it felt like I was representing all of 1A and I felt like people were giving me no chance because I was 1A, but that’s not how I was thinking.

Illinois Matmen: What’s one thing most people don’t know about you?

Alber: I don’t think a lot of people know that I’m engaged. I’m getting married this summer in Mexico!

Illinois Matmen: If you could excel in any other sport besides wrestling, what sport do you wish it could be?

Alber: I think about this all the time, but I wish I would’ve put all my energy into baseball (laughs).

When I’m getting down to weight and I’m on the treadmill, I just think, ‘Oh man, I should’ve been a great baseball player.’ I don’t have the physical tools to be a football or basketball player, but baseball seems like it should be a good time. 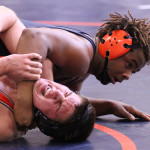