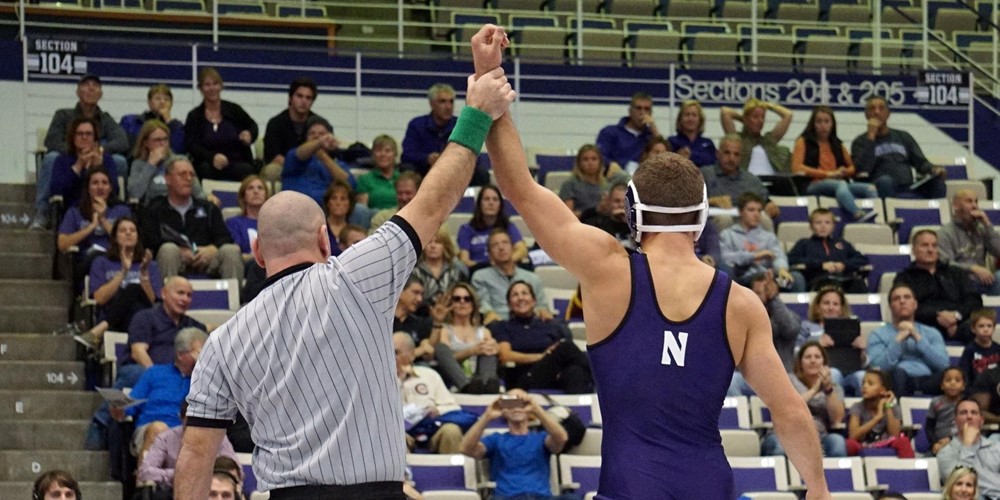 “Wrestling has always been a big part of my life,” Brill said. “I have been doing it since I was 5 years old, and I have never really imagined my life without it. I have done everything I could in order to stay on the mat, but sometimes things just don’t work out how you have always dreamed. I think the worst thing is not being able to accomplish the things I knew I was capable of.

“It is time to move on from competing. I plan to give back to the sport in any way that I can. I have always known wrestling would come to an end at some point and that I would need an education to fall back on. That is part of the reason that I came to Northwestern, so that I could set myself up after wrestling. I would like to thank the Northwestern athletic training staff and physicians for doing everything possible to keep me on the mat and for always giving me the best guidance for my long-term health and well-being. I also want to thank Northwestern, Coach Storniolo and the rest of the NU staff for giving me the opportunity to compete at such a great place. I am glad that I was able to wear a Northwestern singlet, and I will always be a Wildcat.”

The 157-pounder is 10-0 in his Northwestern career but had his first two seasons cut short by injury. He came to Northwestern in 2014 on the heels of back-to-back unbeaten Illinois state championship seasons during his junior and senior years of high school. Brill was the No. 1 ranked wrestler at his weight class after winning three state titles overall.

He is majoring in learning and organizational change.

“I am deeply saddened by Bryce’s career coming to an end,” head coach Matt Storniolo said. “He is one of the most talented athletes to ever wear a Northwestern singlet. There is no doubt in my mind that Bryce would have won multiple NCAA titles. It gives me solace to know that he will leave Northwestern with one of the best degrees in the world. What he will accomplish in life will outshine anything he has or would have done on a wrestling mat.” 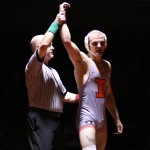