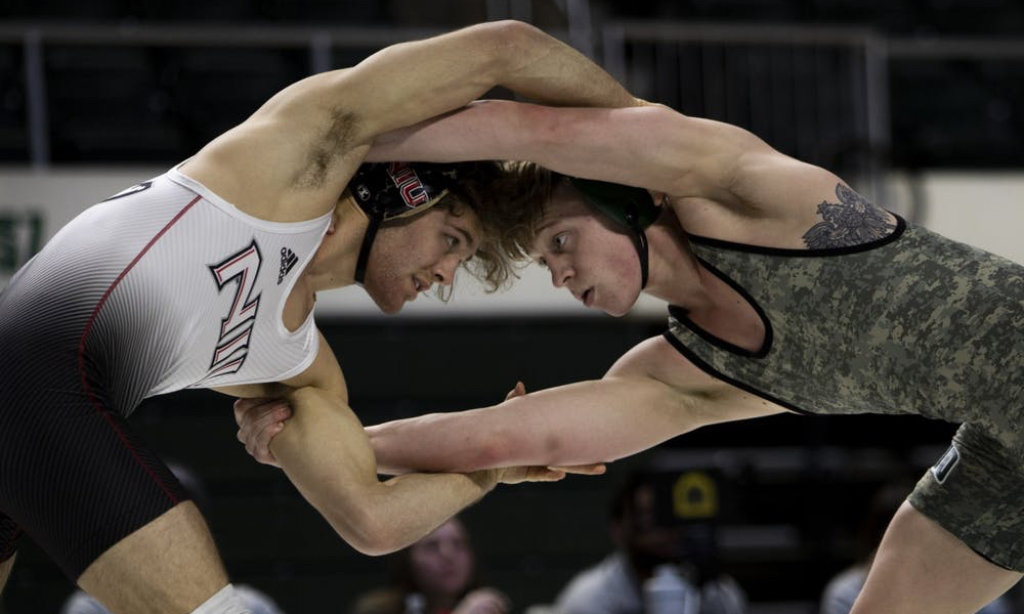 DEKALB, Ill. – Northern Illinois University wrestler Mason Kauffman was named to the College Sports Information Directors of America Academic All-America® Division I Men’s At-Large Team CoSIDA announced on Friday.
“The honors continue for Mason and is the result of his hard work and focus,” NIU head coach Ryan Ludwig said. “This is a great example for our young student-athletes that persistence pays off.”
The third Huskie wrestler to earn CoSIDA Academic All-America honors, Kauffman was a third-team selection. One of seven wrestlers on the list, he is the first Huskie wrestler since NIU Hall of Famer Scott Owen in 2002 to be named academic All-America honors and the third overall. Jeremy Goeden, who is also in the Huskie Hall of Fame, earned All-America honors in 1998.
Kauffman, who is pursuing his degree in kinesiology, carries a 4.0 grade point average and is one of 18 4.0 male student-athletes on either of the three teams.
The first Huskie in any sport to receive the prestigious Elite 90 Award from the NCAA during the 2021 NCAA Wrestling Championships, Kauffman has had a solid career since transferring to NIU from Eastern Michigan. After wrestling at 157 his first two seasons for the Huskies, the Stratford,
Wis. native made the jump to 174 this year and earned an at-large bid to the NCAA’s. He went 13-6 on the season, including an overtime victory over Cody Howard of Virginia Tech in the consolation round of the NCAA Championship.
The second Huskie to earn Academic All-America honors by CoSIDA this year, Kauffman joins softball player Katie Keller, who was named a third-team selection earlier this year.
The at-large team honorees are selected from 12 NCAA sponsored men’s sports. 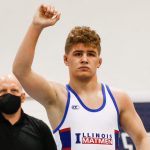 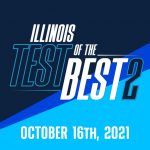