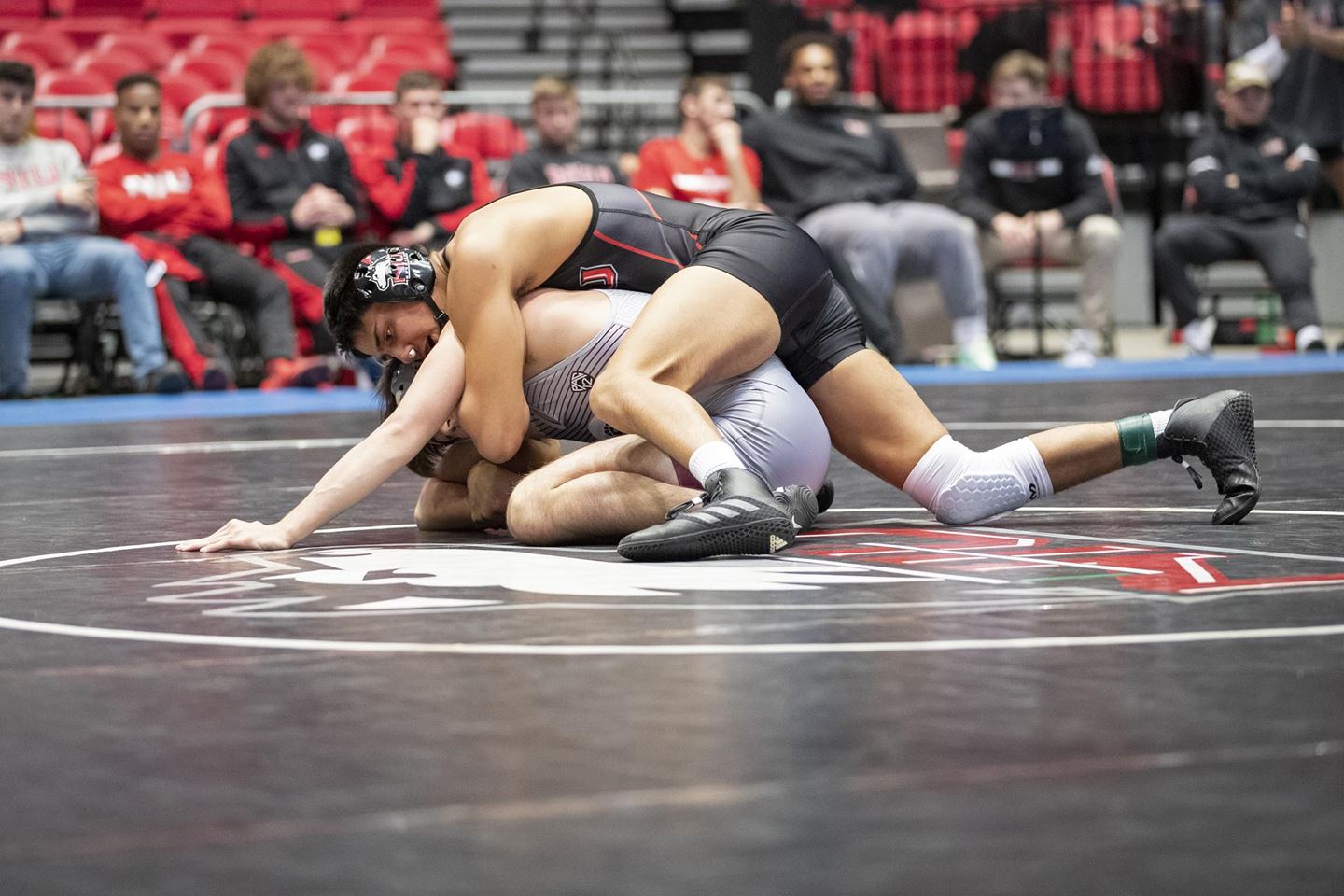 ATHENS, Ohio – The Northern Illinois University wrestling team turned in a dominant performance as the Huskies posted a 31-6 victory at Ohio Sunday afternoon.

“From top to bottom of the lineup, our guys came to wrestle hard and score points today,” said NIU head coach Ryan Ludwig. “We talked about getting better after Friday and they responded well. The coaches are proud of the way this team competed this weekend.”

Bryce West set the tone of the day when he posted a 20-6 tech. fall win over Trevor Giallonbardo at 125, and Caleb Brooks followed that up with a 6-4 win in overtime at 133.

The Bobcats scored wins at 141 and 149 to cut the NIU lead to 8-6 with six matches left. Mason Kauffman put NIU back in the win column with a 5-1 decision at 157. Izzak Olejnik recorded a fall with 12 seconds left in his match to give the Huskies a 17-6 advantage.

The Huskies return to the mat Friday, Feb. 14 when NIU welcomes Buffalo to Victor E. Court. To open a two-match homestand. The match begins at 7 p.m. and will be shown on ESPN+. 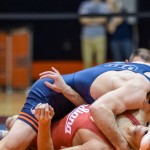 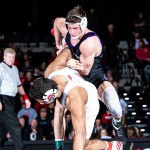