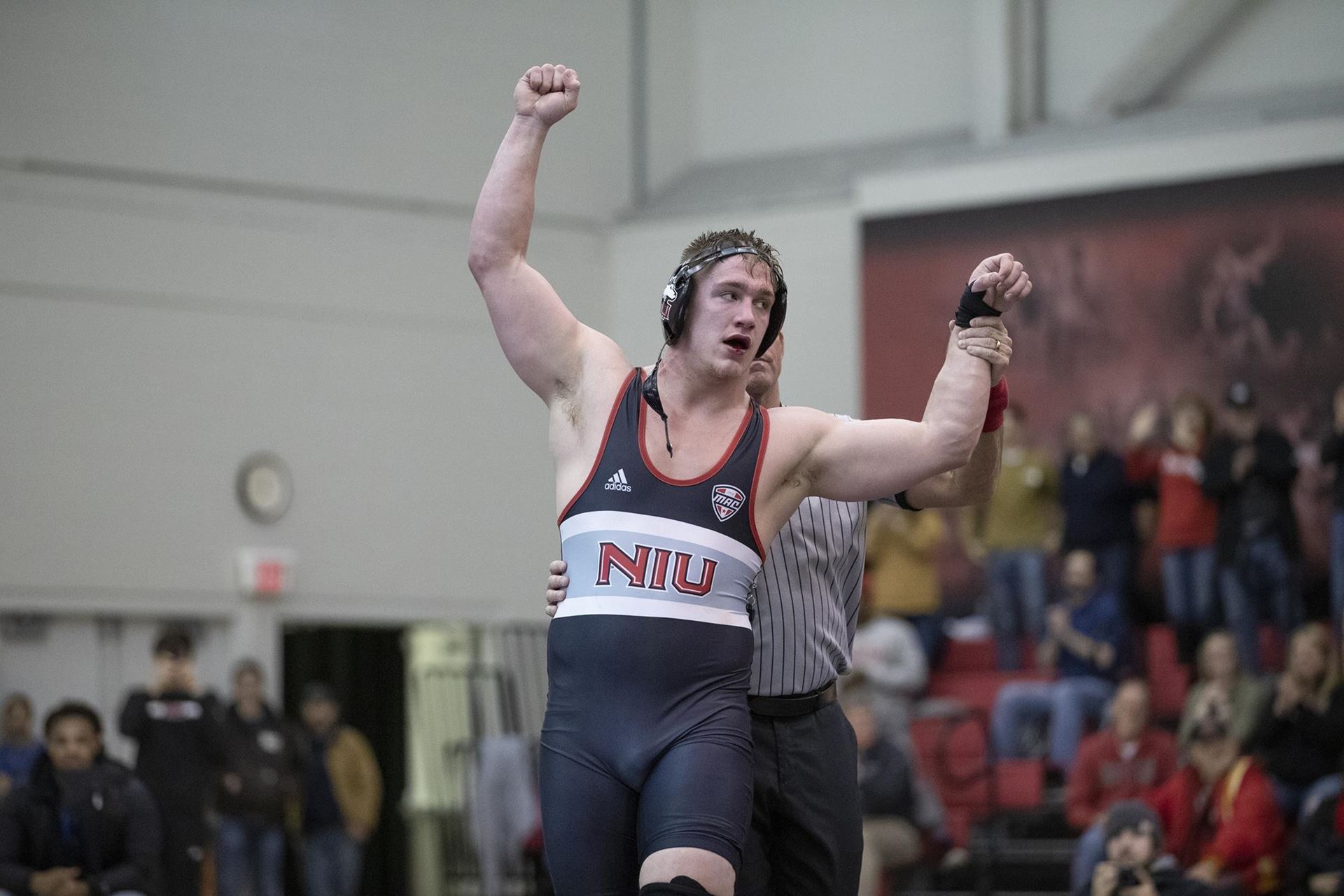 The Huskies (12-4, 7-2) scored a 19-16 victory over the Bulls in a contest that featured four overtime matches, three bonus point wins and went down to the final match.

With the match tied, 16-16, headed into the final bout of the night, reigning MAC West Wrestler of the Week Max Ihry scored the match-clinching victory when he defeated Nolan Terrance, 3-2, at 285.

After wrestling to a 0-0 tie in the first period, Ihry and Nolan exchanged escape points to force overtime. Neither wrestler could score a point in the first overtime period, so Ihry took a 2-1 lead after an escape in the second overtime session. Terrance returned the favor in the third overtime with an escape of his own. After Ihry scored an escape in the first tiebreaker, Terrance chose neutral and Ihry was able to stay on his feet to score the win.

“When you get into these conference dual meets, these are hard-fought scrappy battles,” said NIU head coach Ryan Ludwig. “We knew that coming in. Quite frankly, we didn’t have the start we wanted. We had to respond and come out of that locker room in the second half with renewed attitude and renewed spark and energy.”

NIU dug themselves and early 10-3 hole after dropping two of the first three bouts of the night, one by maj. dec. and the second by fall. McCoy Kent stemmed the tied when he earned a 6-4 victory at 149 in overtime to cut the Buffalo lead to 10-6. However, Mason Kauffman dropped his match at 157 and the Huskies went into halftime trailing, 13-6.

Izzak Olejnik set the tone in the second half with a 5-3 victory over Troy Keller at 165. Olejnik’s victory sparked a Huskie run. A third-period surge by Kenny Moore proved to be the difference in his bout at 174.

“Kudos to Izzak for getting arguably the biggest win of his year thus far,” Ludwig said. “Keller was highly-ranked and a returning MAC champ. He got us started. That was a huge momentum shift for us.”

Moore jumped out to a 2-1 first period lead, however, Bryson Alsteen tied the match with a second period escape. Moore asserted himself in the third peiord. After an escape he earned a takedown and two nearfall points to take a 5-2 lead. His riding time gave him an extra point after the match.

Brit Wilson was solid at 184, earning the Huskies their lone bonus-point victory of the night. He scored a 9-1 victory over Peter Acciardi.

Bryce West gave NIU a 3-0 lead when he scored a 7-1 decision over Buffalo’s Jordan Reyes at 125 in the first match of the night.

The Huskies return to action Friday, Feb. 21 when NIU welcomes Drexel to Victor E. Court for Senior Night. The match begins at 7 p.m. and will be shown on NIUTube on NIUHuskies.com. 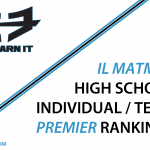 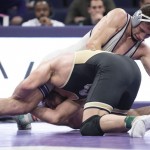