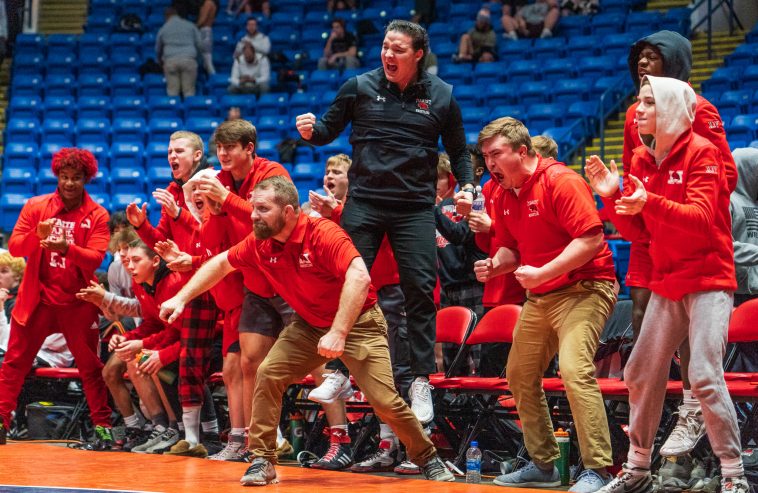 ILLINOIS • If there is one thing that wrestling fans love, it is the rankings. And if there is another thing that wrestling fans love, it is debating those very same rankings. It does not matter if it is an individual ranking or a team ranking or a power ranking—if it is a ranking, fans are invested and passionate. That passion then sparks the great debate on who and where and why that is filled with either sweet elation or simple sourness; either way, it always brings about the anticipation of possible season matchups.

Early in the season, and well before any matches are even wrestled, the deep-rooted passion regarding pre-season rankings boils down to love and hate. People love theses rankings, and people love to hate these very same rankings.

Of course, there is always the eagerness of what will be discovered the first time one is sifting through the rankings—nodding in agreement or even providing the simple shudder at a name wondering What’s he doing here? But there is also that other reaction of firing back about who should or who should not be ranked and why and what this wrestler or team has done or how he or they have been overlooked and on and on it goes… And this, too, is also a glorious reaction. 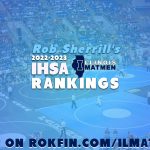 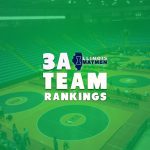