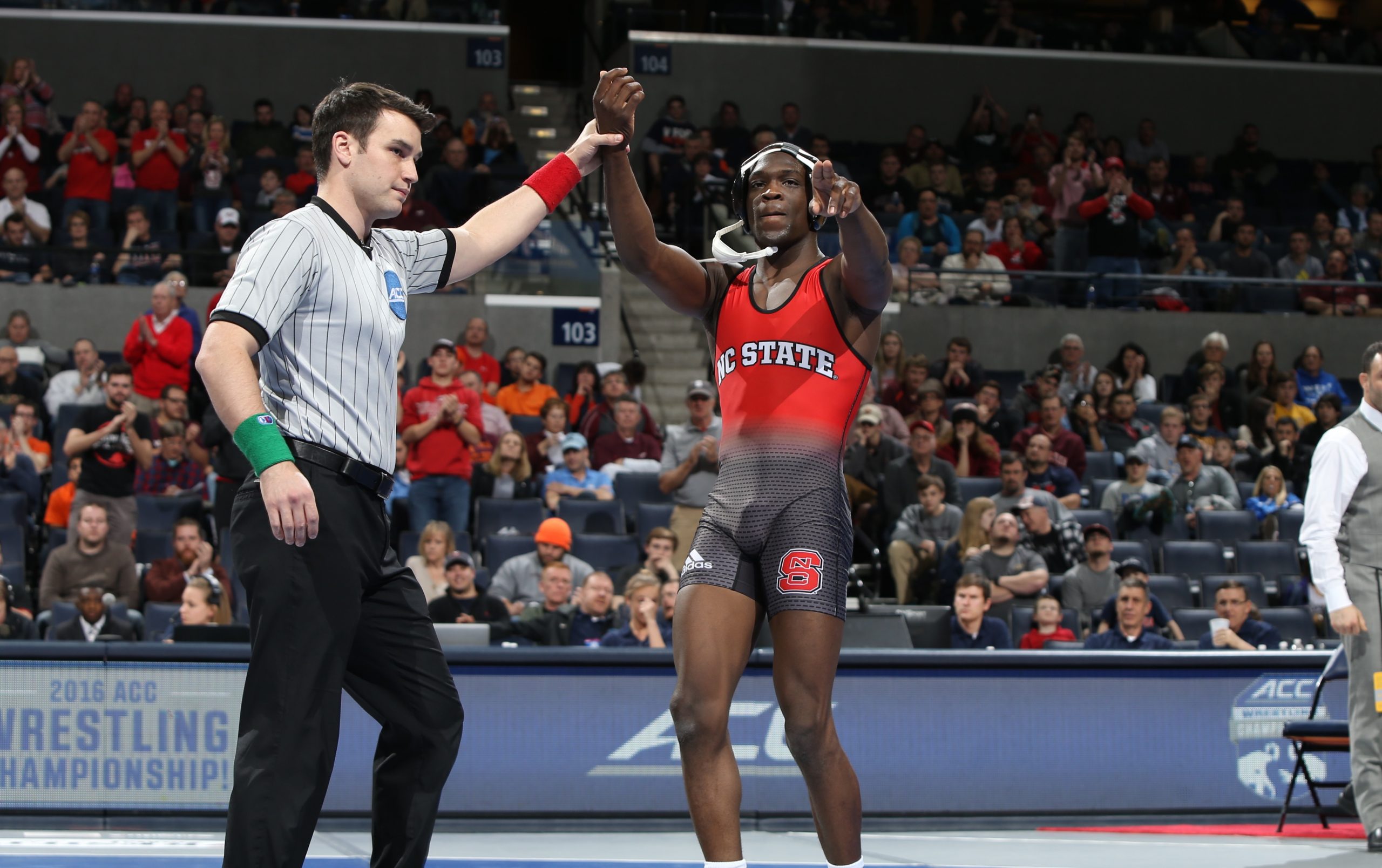 Nearly five years ago as a senior at Cahokia, Gantt finished second at the 2011 IHSA Class 2A State Wrestling Tournament.

“I still have nightmares about that, and that’s a whole other story,” Gantt said. “Every time I want to quit or slack off a little bit, I think back and remember that I need to be going 100 percent. I know I didn’t get it done in high school, so I can’t take any more chances. I have to leave it all out there.”

This weekend, Gantt will have an opportunity to make up for it.

Now a 23-year-old redshirt senior at North Carolina State, the 157-pound Gantt enters this weekend’s NCAA Division I Championships a perfect 24-0, the weight’s No. 2 seed and one of the favorites to win a national title.

“Winning a national title would be great and a lifelong dream,” Gantt said. “I didn’t win a state title in high school, so I feel like I could really get that off my back if I can go out and can make it happen.”

It would also cap his long, arduous college journey.

After Gantt went 15-15 in his freshman season, he improved to 16-9 as a sophomore but was still a long way from being a national title threat.

“When I got here, he was already on the team, but I don’t think he was one of the main guys on the roster,” fourth-year NC State coach Pat Popolizio said. “I don’t think they viewed him as their guy at the time, but that wasn’t the case for me when I got here because he mirrors everything we’re about as far as philosophy, attitude and work ethic. He is to a T the type of kid you need to build a national championship-type team.” 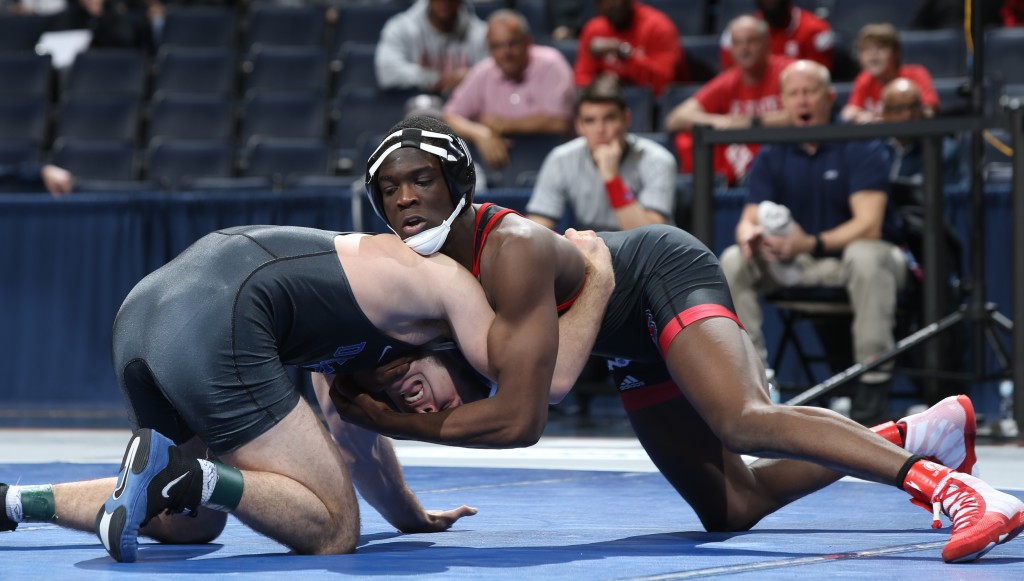 Under Popolizio’s guidance, Gantt went from 16-9 as a sophomore to 35-10, a full-time starter and an NCAA Championship qualifier during his junior season.

“He’s built a reputation that if you’re going to wrestle a guy like him it’s going to be seven minutes of non-stop action,” Popolizio said. “He wins a lot of contests just on toughness, and you can see that in some of the matches that have been really tight. It may be a dogfight, but he always comes out on top.”

Following his stellar 2013-14 season, Gantt and the Wolfpack coaching staff opted to redshirt him in 2014-15.

It was a tough decision for Gantt to make – especially since last year’s NCAA Championships were in St. Louis – but Gantt was on board with it after understanding the big picture with the team and how it could benefit him this season.

“The coaches talked me into it because I wasn’t on board with it initially,” Gantt said. “At first, I was like, ‘No, no way. (The NCAA tournament) is in St. Louis this year, so I’m going.’ Then they explained the reasoning and the benefit of it and I was like, ‘Yeah, I guess you’re right.’ It was hard then, but now it’s paid off.”

Paid off with having a chance to win a national championship.

After Gantt went unbeaten throughout the regular season and won his first ACC title on March 6, he enters the NCAA Championships – which starts Thursday at Madison Square Garden in New York City – as one of the wrestlers to beat at 157 pounds.

“He just has to wrestle his best, and that’s all,” Popolizio said of what it’ll take to win a national championship. “He has to bring his A-game. If he does that, he’ll be in a position to accomplish it. It’s really that simple for him. Just show up, do what he’s been doing all year and not change anything. He has to go out and be aggressive, and that will put him in position to do what he needs to do.”

Despite Gantt being the only unbeaten wrestler at his weight, he and Popolizio are OK with the No. 2 even though No. 1 seed Isaiah Martinez from Illinois and No. 3 seed Jason Nolf from Penn State each have one loss this season to each other.

“It doesn’t really bother me at all,” Gantt said of his seed. “The way I see it, you have to beat five really good guys no matter what, so it doesn’t matter if I’m No. 1, 2, 6, 7 or somewhere else. I’m going to have to beat good opponents no matter where I’m placed. I was prepared to wrestle from any spot.”

The entire NCAA Championships will air live on the ESPN family of networks, highlighted by the semifinals in primetime at 7 p.m. on Friday and the national championship matches at 7 p.m. on Saturday on ESPN.

If Gantt wrestles in the final and wins a national title, it would be the highlight of his wrestling career.

“I came in as an 18-year-old boy from a pretty rough area who was living on his own for the first time, and it was a culture shock, but I grew accustomed to the lifestyle and got working on my wrestling,” said Gantt, who graduated in December with a degree in Social Work and is currently taking graduate school classes. “I got myself into a little bit of a hole academically my freshman year, but that has all worked itself out because I’ve finished with around a 3.0 GPA when I graduated.

“All the obstacles that I’ve had in my life – on and off the mat – have molded me into the man I am today, and I couldn’t be prouder.” 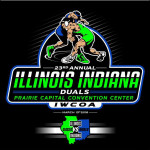