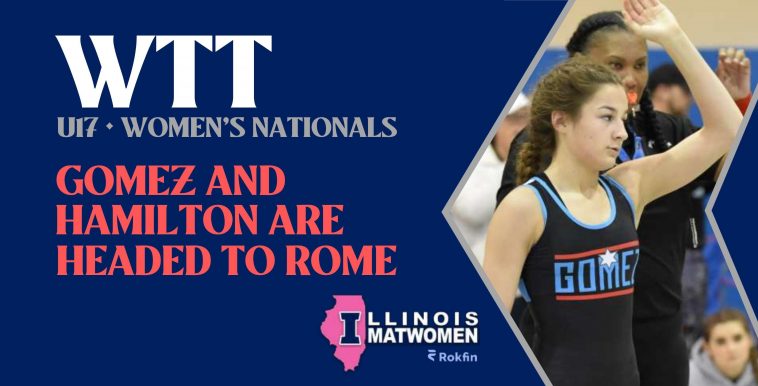 FORT WORTH, TX • Sunday was a great day for women’s wrestling in Illinois.  Three young women were in the World Team Trials championship match, and two of them will now be representing Team USA in Rome, Italy, this summer at the U17 World Championships.  Overall, four Illinois wrestlers have made the US National Team by placing in the top three of their respective weight class, and this is just another step in the great many steps Illinois women’s wrestling has made in recent years.

Both Gabriella Gomez (46 kg) and Valerie Hamilton (61 kg) would end up winning their best-of-three finals’ series in two matches to claim individual national championships.  They are now the best in the land and will represent Team USA at a number of major national and international events over the next year.       Batavia’s Sydney Perry would close out a great tournament as the national runner-up at 65 kg, coming up short of her goal of being a World Team member.  However, being on the national team, she will be representing Team USA in Buenos Aires, Argentina, June 24-26th for the U17 Pan-American 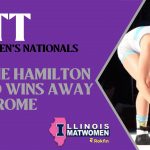 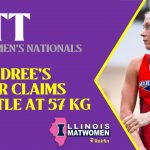