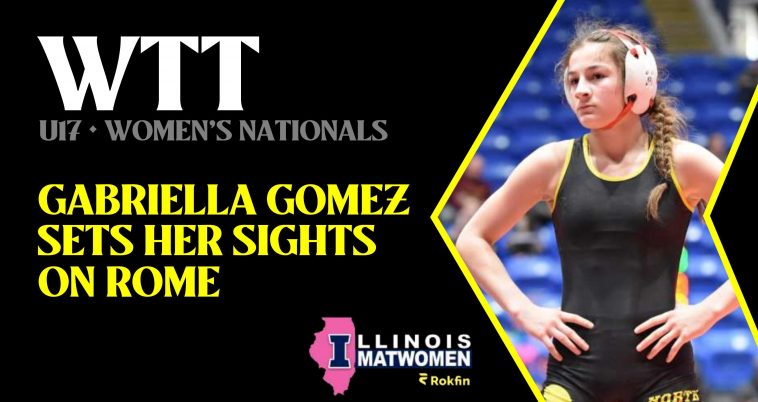 FORT WORTH, TX • The last time Gabriella Gomez lost a wrestling match, it was in the FargoDome against Florida’s Valarie Solorio for the 94-pound Fargo national championship. On Sunday, Gomez will have a chance to redeem herself, and the stakes could not be any higher. The winner of the best-of-three series will have her hand raised, her picture taken with a Marine, and she walk off the platformed stage as the Team USA representative at 46 kg in Rome, Italy, for the U17 World Championships.

As for how Gomez reached the finals, well, she simply dominated her opposition. She would go 3-0 throughout the bottom half her bracket.

In her opening bout, in the round of sixteen, Gomez would trail Ascend WA’s Mia Zuniga 2-0 halfway through the first period before scoring two two-point moves of her own. However, before the first period would expire, Zungia would add three more points and take the lead back, 5-4, heading into the break. 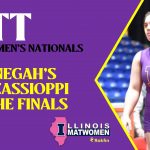 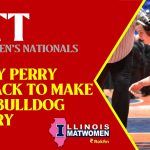