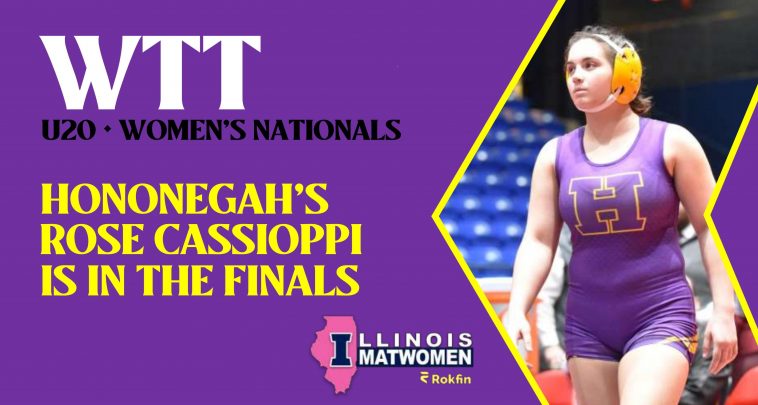 FORT WORTH, TX • Rose Cassioppi is one best-of-three series away from representing Team USA on the National Team for the U20 World Championships this August in Sofia, Bulgaria. The Hononegah High School junior, who hails from Roscoe, Illinois, has been an age group sensation since she started wrestling, and now she has her sights set on the world stage.

Cassioppi started her tournament at the very bottom of the lower half of her bracket, and she never had to change her blue singlet one time.

In her round of sixteen and quarterfinal matches, she walked off the mat with the same results—she scored two 10-0 technical superiorities. In her first match, she defeated Riley Winters of the Excalibur WC in twenty-seven seconds, and, in the quarterfinals, she took 1:38 to put away Colorado’s Kimberly Carlin. 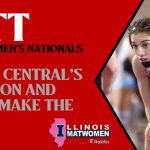 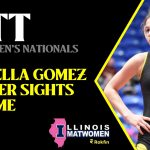