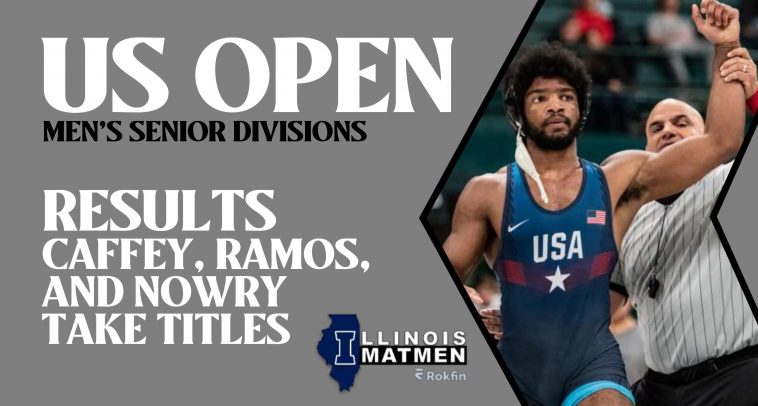 LAS VEGAS • This past weekend at the South Point Hotel, Casino, and Spa, three Illinoisians took home US Open championships at the senior level; it also saw some familiar faces and some newcomers find success as well.

Cameron Caffey, the Carbondale native and Michigan State standout, came into the Freestyle 92 kg bracket with something to prove to himself. After what he felt was an unfulfilled finish in Detroit after the NCAA DI National Championships concluded, he came to Vegas with the intention of winning.

Seeded number two in his bracket, Caffey would open his tournament in the round of sixteen against Robert Striggow of CKWC and advance with a 6-2 decision. In the quarters, Caffey would advance after a 10-6 downing of Levi Hopkins from Buies Creek WC. 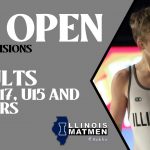 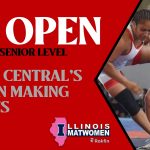