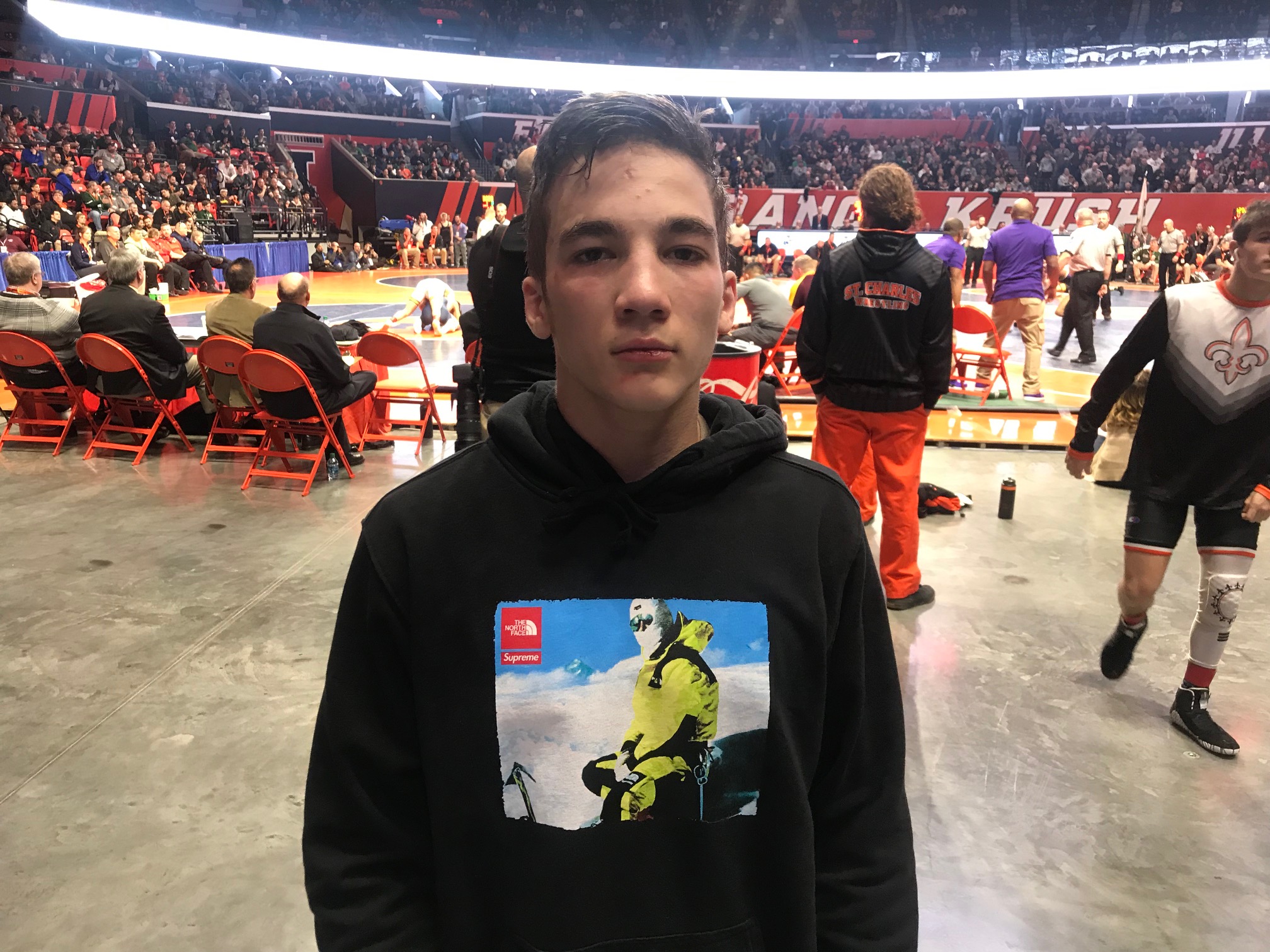 Joel VanderVere could have just taken a mulligan on this season and no one would have blamed him.

The Warren sophomore tore his right ACL and MCL last June, a few months after taking third in Class 3A at 120 pounds.

And he was set to move into the state’s toughest weight class this season, one headlined by three Division I recruits: Montini’s Dylan Ragusin (Stanford), Lockport’s Anthony Molton (Old Dominion) and Marian Catholic’s Travis Ford-Melton (Purdue).

If VanderVere had taken this as a rehab year, it would have been understandable. But that was not an option he considered.

“I didn’t want to lose this season,” he said.

So he started grinding.

“Just doing rehab every single day, doing stuff on my own, just working as hard as I could to get back,” VanderVere said.

The payoff came Friday night at State Farm Arena, when VanderVere earned a 2-1 overtime win over Ford-Melton in the Class 3A semifinals.

VanderVere (12-0) advances to Saturday night’s title bout against Ragusin (42-6), who edged Molton 3-2 in the other semifinal. All four semifinalists are ranked nationally by Intermat: Ragusin at No. 12, Ford-Melton 13th, Molton 14th and VanderVere 20th.

VanderVere is bidding to become Warren’s first state champ in 53 years and the third in program history.

“I worked really hard and I came in with a good game plan,” VanderVere said. “I wrestled as hard as I could. … I’ve been training for this since last year.”

When he returned to action in January, VanderVere joined a dynamic group of lower-weight standouts for the Blue Devils.

Twins Sawyer and Austin Nash at 106 and 113 respectively, along with Cameron Domke at 120 and VanderVere all won Lake County, regional and sectional titles. The Nash brothers also are in the hunt for medals, advancing to Saturday’s consolation quarterfinals.

But it’s VanderVere alone representing Warren in the Grand March. 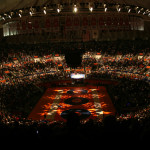 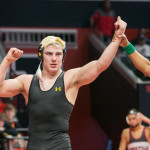