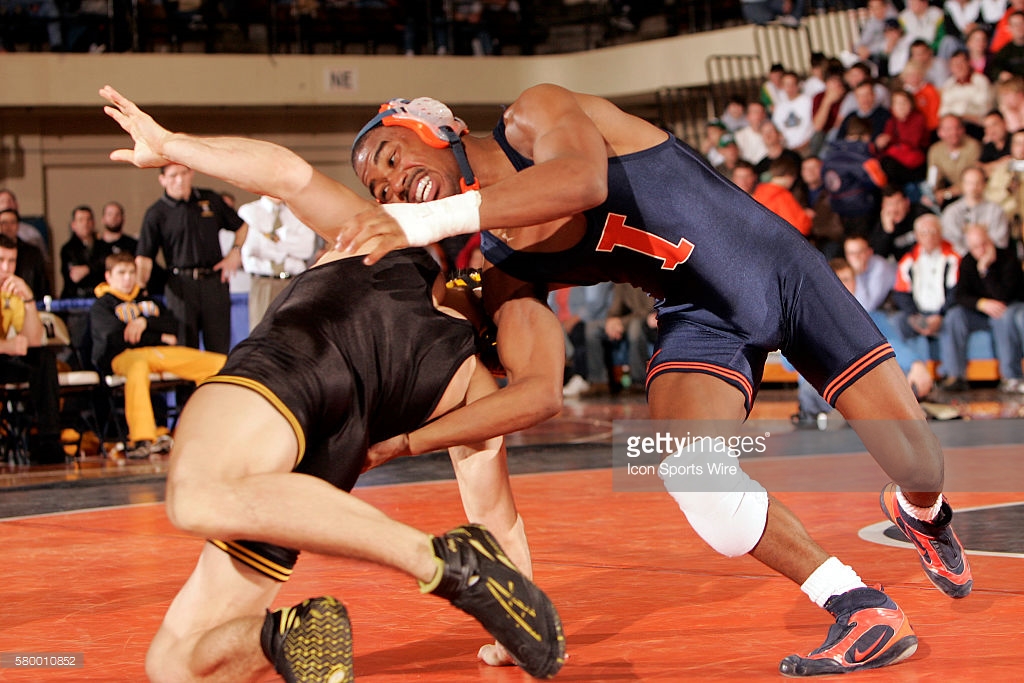 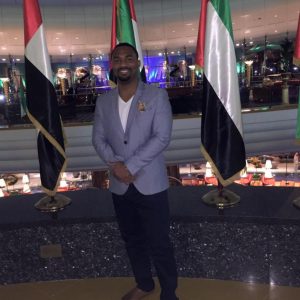 What ever happened to Cassio Pero. Quick, strong, and smart. If you could design a wrestler from scratch, chances are he would come out looking and wrestling like Cassio Pero. From the moment he entered the Twisters wrestling room, you could tell he was marked for greatness. The youngest son of a high school head coach, Pero was a student of the sport from an early age.

Staying in the state at the University of Illinois to wrestle for Coach Mark Johnson, by sophomore year he was a National Qualifier and an All American.

Pero did coach on the college level for several years but is now retired from wrestling. He has a Masters degree in business, works in banking, and recently married and relocated to Houston, Texas.

Where do you live today? Houston, TX 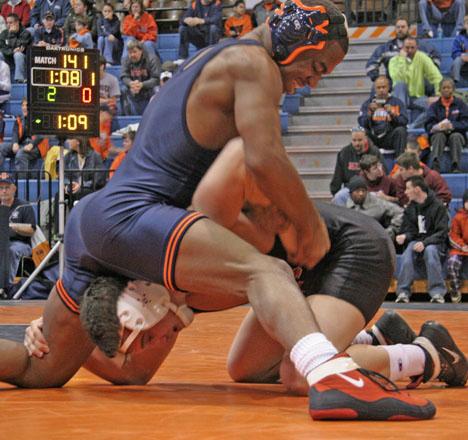 Why did you start wrestling? Father was a wrestling fanatic, I started at age four

Who influenced you the most in wrestling? My brothers, Steve Williams, and Tony Davis 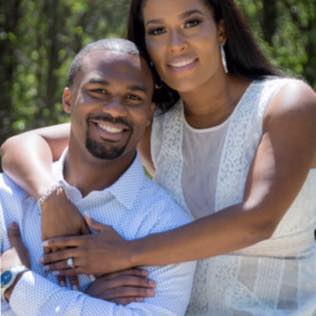 Do you still compete in wrestling? No

What other sports are you doing? Golf

If you could change one thing in your wrestling career it would be: Cutting weight; I would cut less weight and wrestle at peak performance through high school and college

What do you do professionally for a living today? Banking

Do you coach or officiate? No

How did wrestling change or better you? Mental toughness, determination, hard work ethic

Name one match that you lost that you should of won? There aren’t many matches I’ve lost that I felt like I could not win

Who was your biggest rival in H.S.? Joe Gomez

Who was your biggest rival in college? Alex Tsirtsis 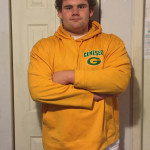