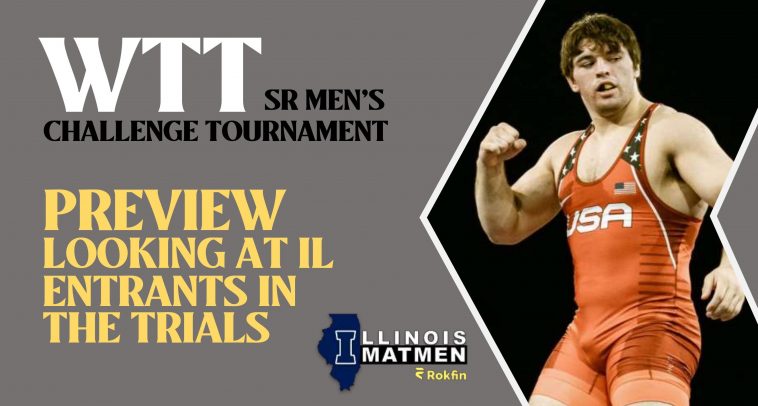 CORALVILLE, IA • This Saturday and Sunday at the Xtream Arena will be the first of two steps in a wrestler making the World Team and a chance to represent Team USA at the World Championships in Belgrade, Serbia.

For some, there will be some of the greatest wrestling moments of their lives so far. Their wrestling may take on a new form, a greater understanding, and their performance may be enhanced, inspiring, and even good enough to move on to Final X.

But, unfortunately, the harsh reality for the majority of wrestlers who are entered into this weekend’s mini tournament with dreams of competing overseas will be halted in the Hawkeye State.

Illinois will have fifteen male representatives competing this weekend with either roots or ties to the Prairie State in either Freestyle or Greco-Roman with hopes of a Final X appearance. In that, here is a quick look at the weekend schedule, as well as the Illinois entrants and their weights. 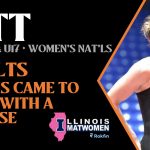 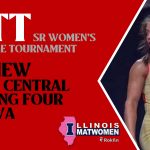