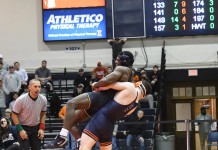 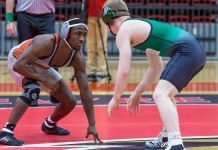 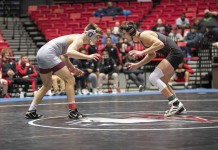 Huskies Fall at No. 24 Missouri