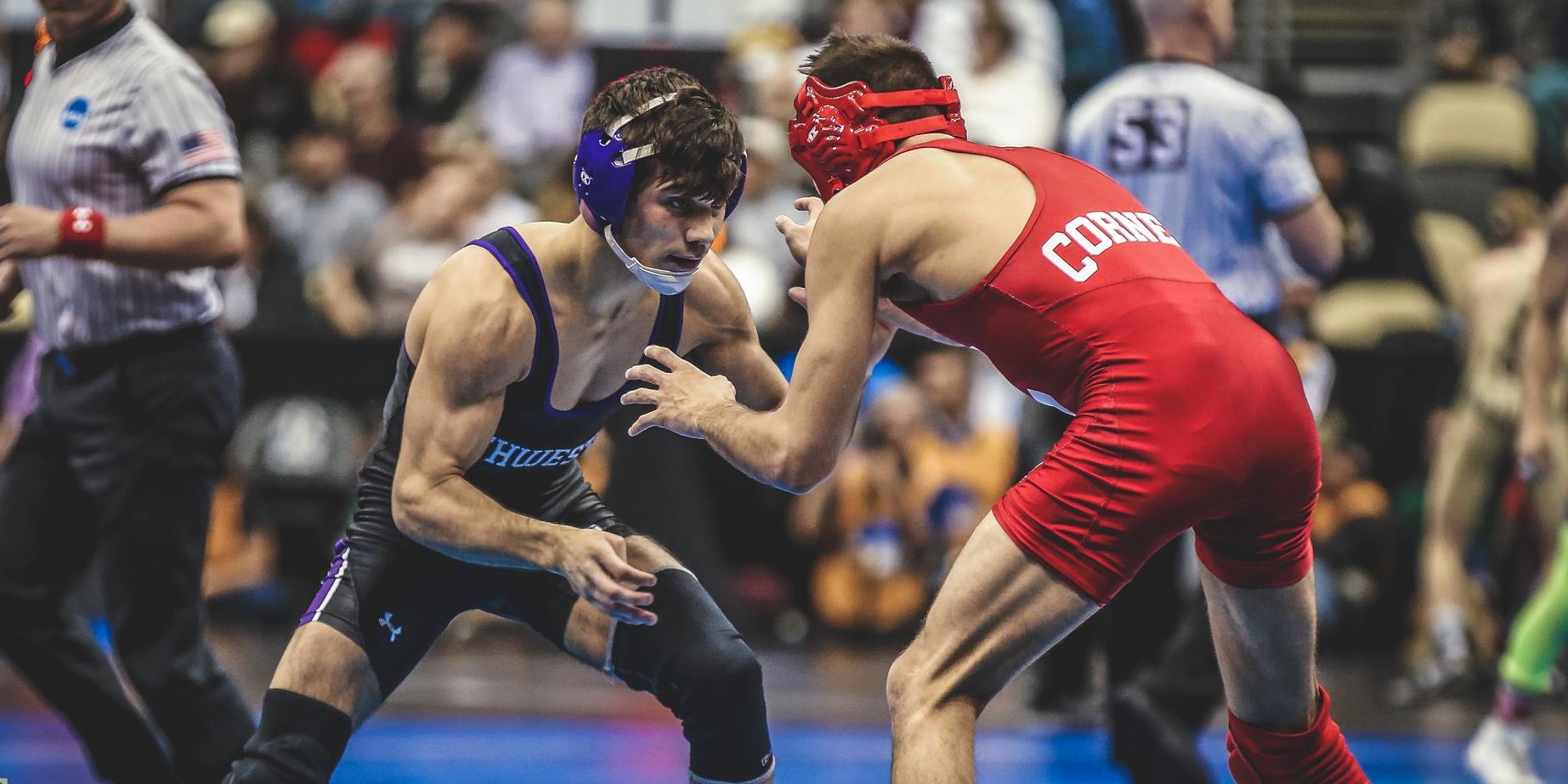 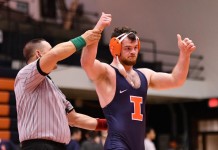 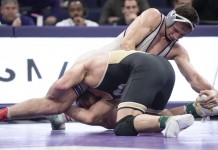 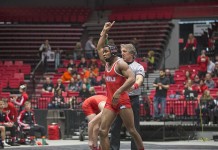 FCA Wrestler of the Week: Pucino wins first of many potential...