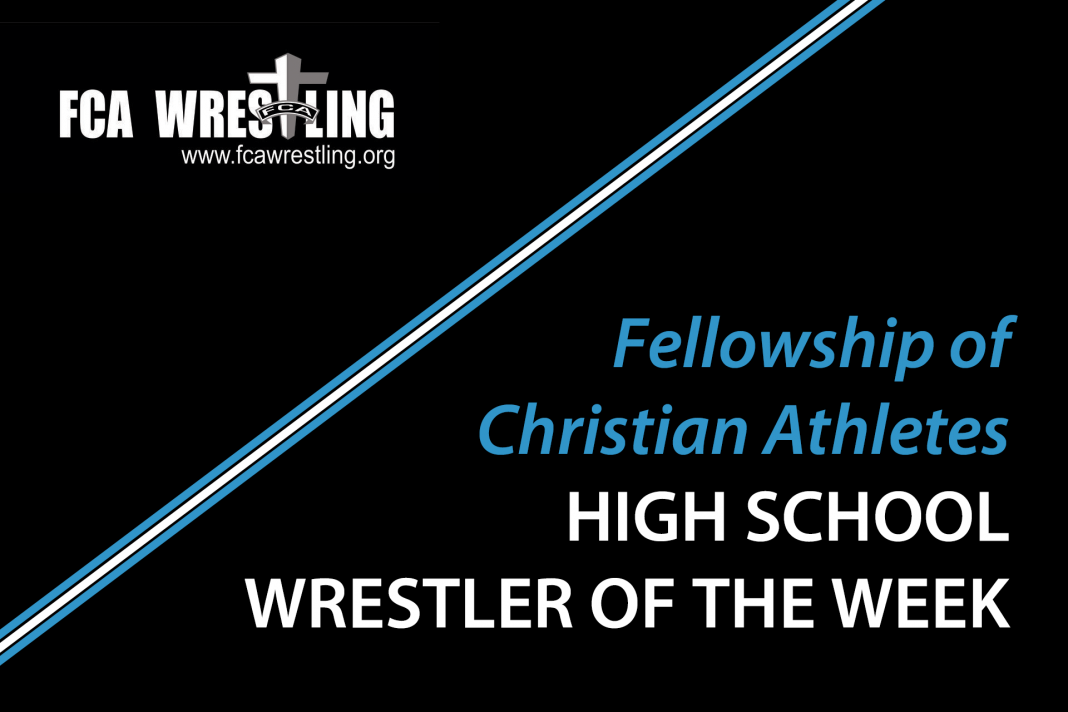 We are now accepting nominations for this week’s Fellowship of Christian Athletes (FCA) High School Wrestler of the Week!

The Fellowship of Christian Athletes (FCA) Wrestler of the Week will have a feature story written about them on Illinois Matmen. 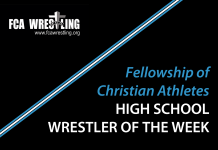 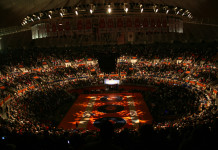 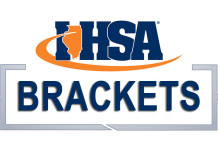