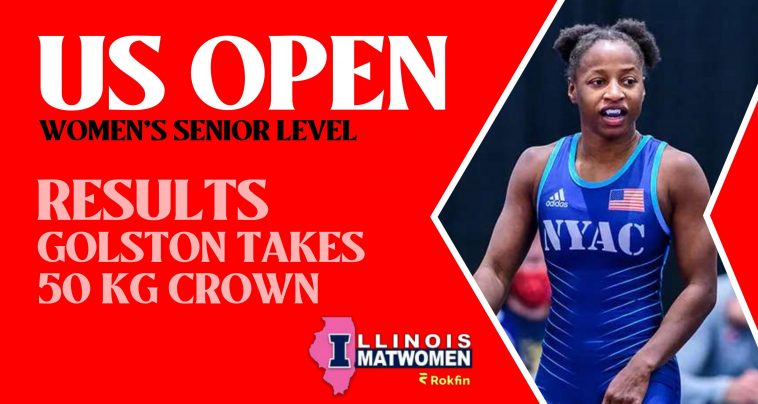 LAS VEGAS • Erin Golston, the Lake in the Hills native, has been wrestling since she was six years old after she watched her brother and wanted to try the sport for herself. Since then, Golston has been a mainstay on the women’s circuit with a great number of wins and accolades to follow. This past weekend at the South Point Hotel, Casino, and Spa, she added another accolade to her already impressive list of accomplishments—the 2022 US Open championship at 50 kg.

Coming in as the number-one seed in her bracket, Golston was awarded a bye in the opening round of sixteen. Because of that, her first bout, a quarterfinal matchup, paired her against River Valley WC’s Charlotte Fowler.

The match would be in Golston’s control almost immediately with her scoring her first takedown six seconds after the first whistle, and then another six points followed in the next sixteen seconds. The match would 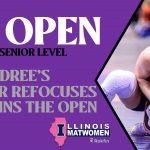 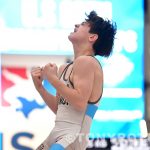