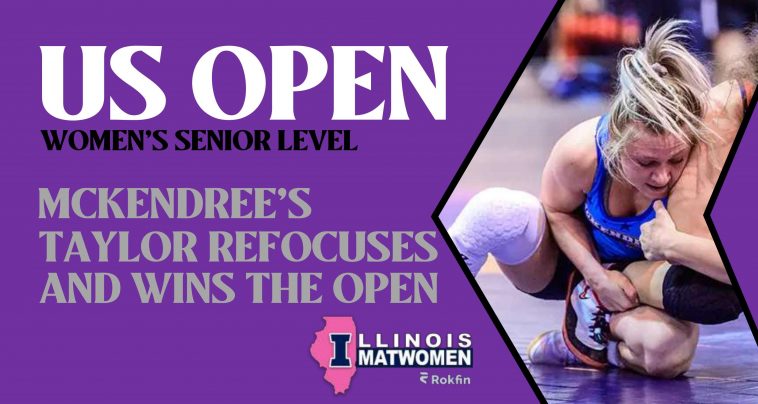 LAS VEGAS • There are just not that many young and talented wrestlers out there as good as Felicity Taylor. And even though Taylor has made her mark in Iowa while in high school, collegiately at McKendree, and on the UWW Junior and U23 scene, her entrance into this year’s Open would mark the next step in her journey. But, unlike years past, Taylor was coming into this competition with a new-found love for the sport of wrestling, and a new-found confidence in herself.

Unseeded, and in the upper half of senior women’s bracket at 53 kg, Taylor would have her first match of the day in the quarterfinals against California’s Danielle Garcia. Here, Taylor would display that confidence and stalk her opponent until she got to her two-on-one, hit her fireman’s carry, and put Garcia away by fall in 00:55.

Calm, cool, and collected, Taylor had her hand raised and was now in the semifinals against Haley Franich from the Air Force RTC. Franich, who came 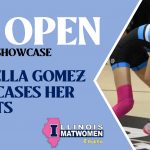 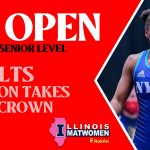