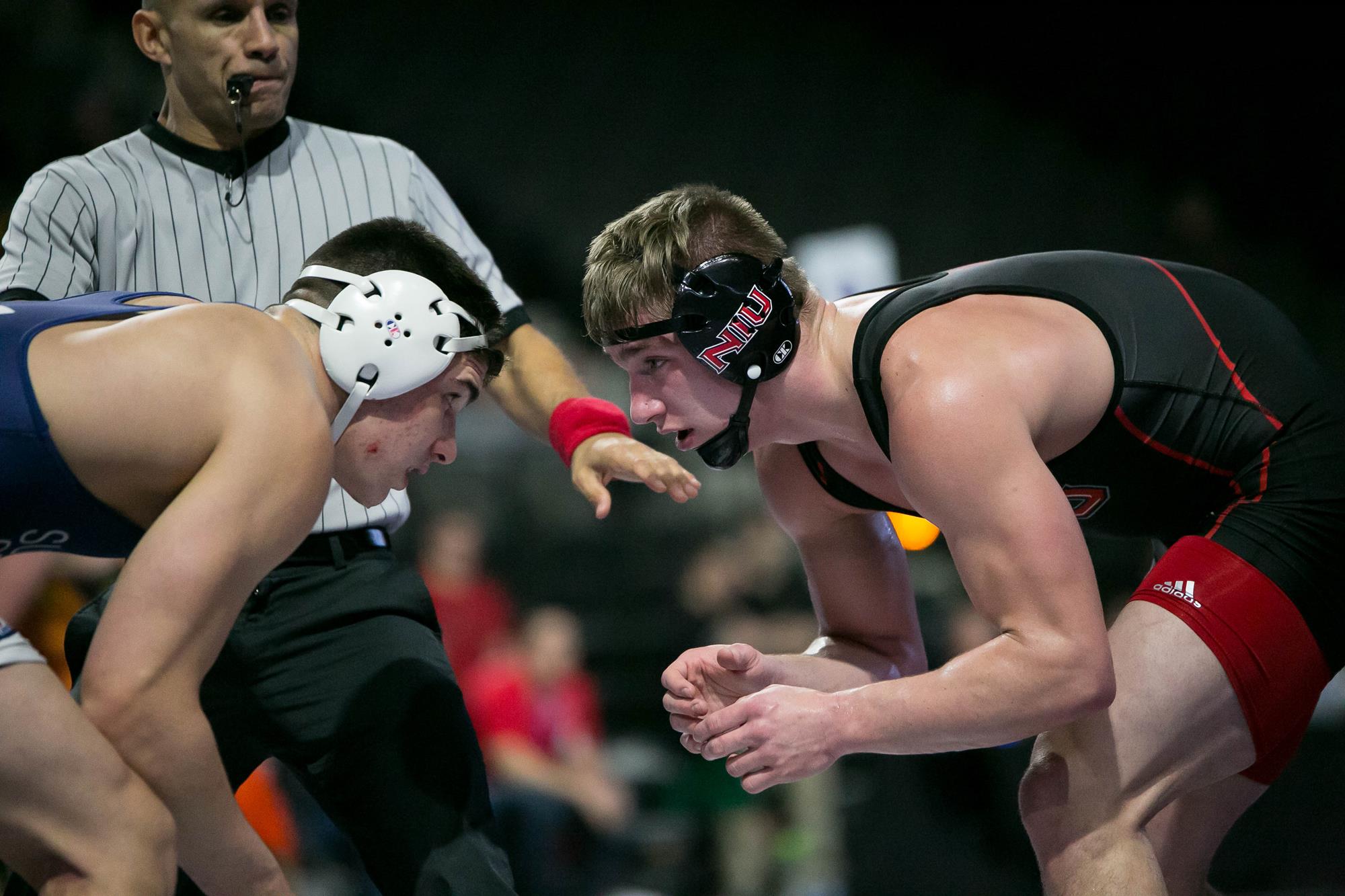 Max Ihry (Naperville, Ill./Waubonsee Valley), who wrestled at 197, led the way for NIU. The Huskie redshirt-freshman defeated Jared Langley of EMU, 2-0. Ihry avenged a loss to Langley earlier in the season at the Eastern Michigan Open where he lost, 4-3. Ihry is 5-13 this season including two Mid-American Conference dual wins, which is tied with Brock Hudkins (Danville, Ind./Danville) for most on the team.

The Huskies lost five bouts by two or less points and the Eagles came back in three of those five bouts. At 125, Hudkins fell to Tomas Gutierrez of EMU, 5-3, after leading, 3-2, going into the third round. At 149, Nolan Baker (Byron, Ill./Byron) lost a closely contested match to Kyle Springer, 9-8, after leading 7-2 after the first round.

“We need to double our efforts on our next dual on Sunday,” said Ludwig.

The Huskies continue their weekend road trip travelling to Athens, Ohio to take on the Bobcats of Ohio University on Sunday, January 21. Action starts at 12 p.m. CT on ESPN3. 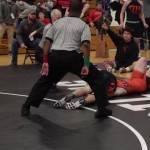 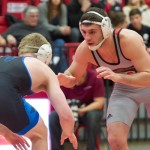