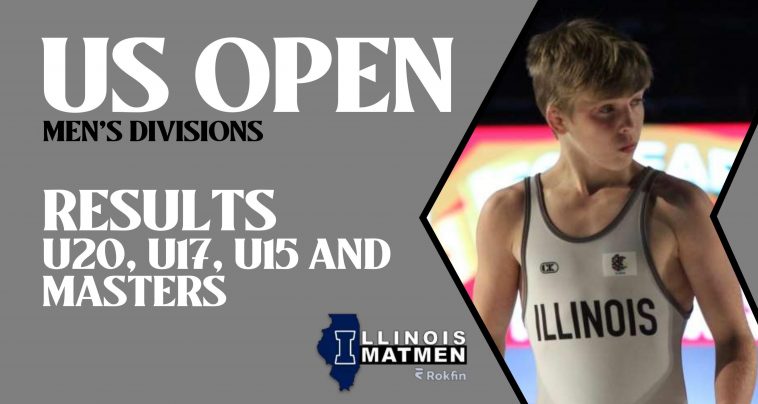 LAS VEGAS • The Land of Lincoln saw four of its wrestlers make the finals between the U20, U17, and U15 divisions in Freestyle and Greco-Roman, but only Domenic Munaretto was able to bring home an Open championship last weekend at the South Point Hotel, Casino, and Spa.

Munaretto, who hails from Barrington and wrestles out of the Toss ‘Em Up Wrestling Club, won the 45 kg Freestyle U17 bracket; he also placed in the same weight and age division for Greco-Roman. Between both tournaments, Munaretto would post an 8-1 record with his only loss coming during his first match of Greco-Roman competition—he would then rattle off four straight wins in the consolations to place third.

Also, with notable finishes in the U17 division for Illinois were runner-up Seth Mendoza (48 kg) and third-place finisher Benjamin Davino (55 kg).

The U20 Freestyle division also saw two Illinois finalists in Vincent Zerban and Ryan Boersma. Respectively, each would place second with Zerban going 6-1 in the 74 kg bracket, and Boersma posting a 4-1 record at 125 kg. 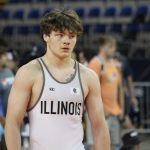 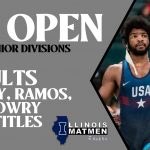