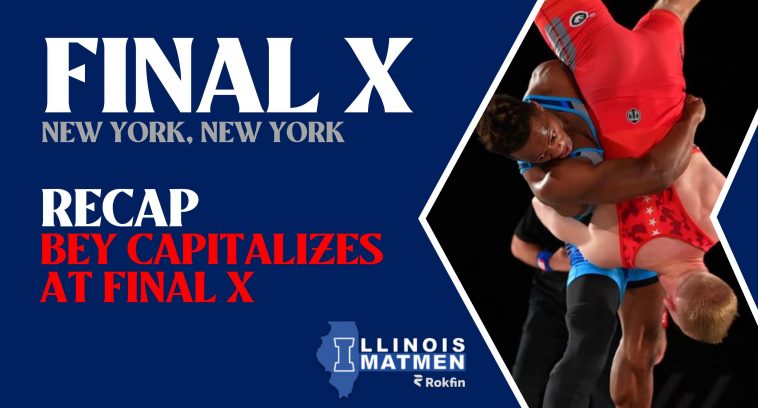 NEW YORK, NY • Madison Square Garden has seen many great events over the years, and, at least for one night, what is considered to be “The World’s Most Famous Arena” became a wrestling focus as it hosted the back half of the World Team Finals for the American wrestling world.

As for those who competed at the Hulu Theater at MSG and represented the state of Illinois, Kamal Bey would be the only champion to be crowned.

Timothy Young and Felicity Taylor would earn runner-up honors and Amanda Martinez would win a true third-place bout—each is now a member of the US Senior National Team.

Below is a breakdown of the night. 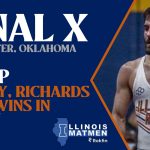 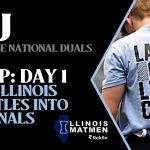