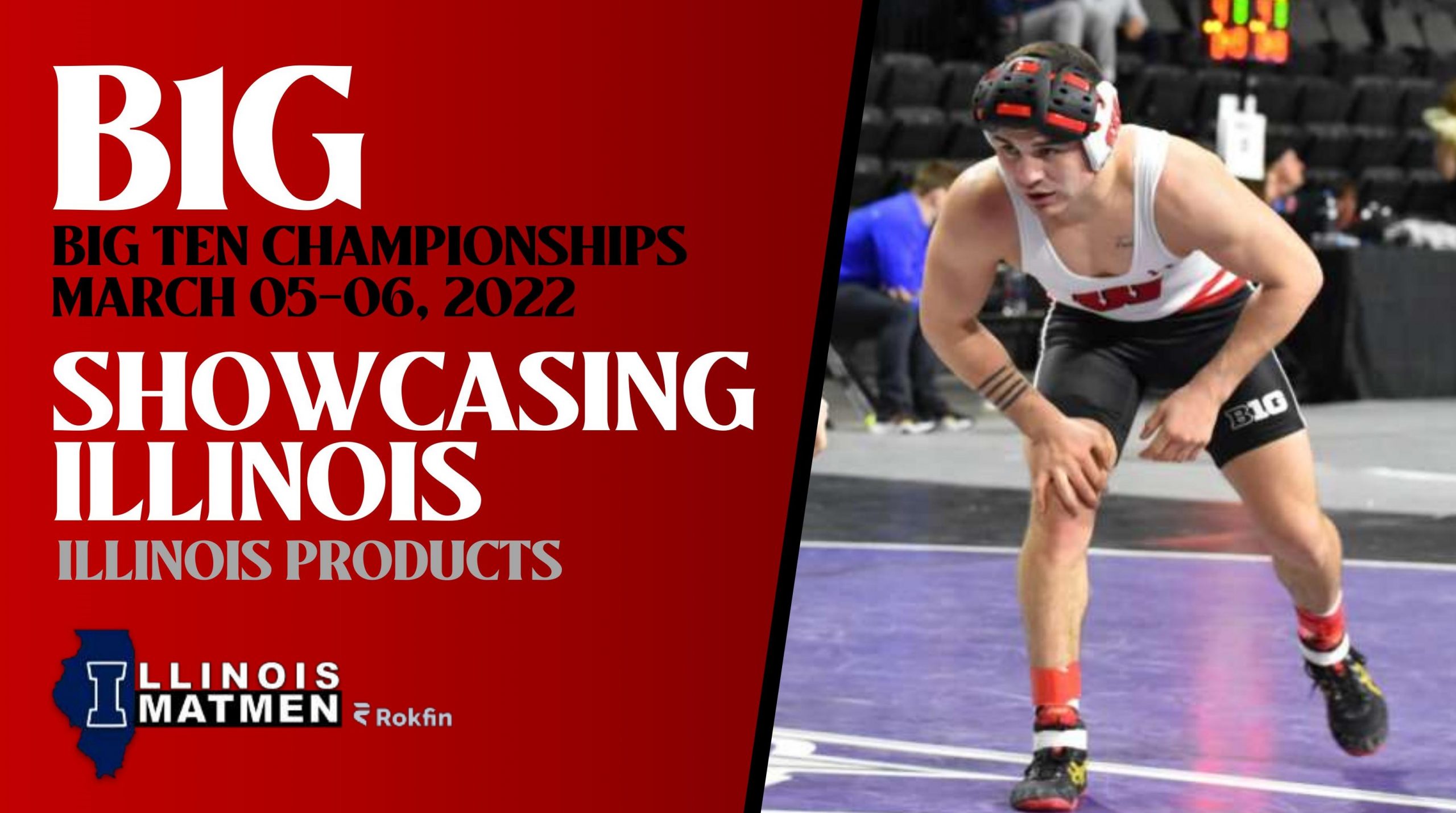 LINCOLN, NE • In a tournament that featured twenty-seven wrestlers that cut their teeth in Illinois, the Big Ten Championships saw eighteen Illinoisians qualify for the NCAA DI National Championships in Detroit two weeks from now. That means that of the eighty-eight automatic bids granted to the Big Ten, about twenty-one percent, or roughly one-fifth of the qualifiers, are products of Illinois.

Throughout the two-day gauntlet of the Big Ten, Illinois would produce one champion, three runner-up placewinners, four third’s, one fourth, one fifth, three sixth-place finishers, and five others who qualified through different placements via a pre-determined allocation by the NCAA Division I Wrestling Committee. This same committee will meet to determine if any other wrestlers from the B1G tournament will receive an at-large bid due to not placing. There will be forty-three total at-large bids given to extend each weight class to thirty-three participants. They will announce their picks on Tuesday, March 8th.

Leading the way for the Illinois-grown contingent was Austin Gomez (WIS), formerly of Glenbard North. The 149-pound senior, who was seeded second, took out the number-one seed, and number-two nationally ranked, Sammy Sasso of Ohio State in the finals. Gomez would be the aggressor and control the match, earning a convincing 8-5 decision.

This, of course, followed an incredible semifinal performance that saw the Greco-ness of Gomez come out and throw Nebraska’s Ridge Lovett to his back and win by fall in twenty seconds—thethird quickest fall at this weight in Big Ten history. Along with his B1G win, Gomez has the distinct honor of being Wisconsin’s first-ever 149-pound Big Ten champion.

After his win over Sasso, a visibly emotional Gomez kneeled on the mat in pure gratitude and vindication to where his wrestling journey has taken him. Gomez becomes only the second Big Ten champion in Glenbard North’s history—Tony Ramos was the first in 2014.

So, now, heading into the national championships in Detroit, Gomez is a viable threat, and he has put the country on notice that he is primed to win a national title. He is wrestling his best wrestling now when it matters most, so look for Gomez to not only come out more focused in two weeks but look for him to come out more dangerous.

For Lewan, who entered the tournament as the three seed, he defeated Sebas Swiggum (MINN) 6-2 in his opening round; scored a 3-1 decision over Michigan State’s Chase Saldate; and, in the semifinals, helped his team block and score more advancement points than his opponent from Penn State, Brady Berge. Lewan would defeat Berge 3-1 in SV1.

In the finals, Lewan would fall to three-time Big Ten champion and number-two nationally ranked Ryan Deakin of Northwestern.

At 197 pounds, Schultz, who came in as the number-one seed and had the luxury of wrestling on his home mats and in his home arena in Lincoln, would also have an enthusiastic and supportive sea of red behind him throughout the two-day affair.

The Tinley Park product would defeat Gavin Hoffman (OSU) with a 3-1 decision in the quarterfinals, and then advance to the finals with a hard-fought 3-2 decision over Michigan’s Patrick Brucki.

For the crown at 197 pounds, however, Schultz would come up short in a 4-2 decision loss to Penn State’s Max Dean, the number-two seed. Regardless, Schultz, who has had a great season to this point, wrestles onto Detroit and the goal of winning a national championship is still in front of him.

Iowa big man, Tony Cassioppi, Hononegah’s two-time state champion, would also place second in his bracket; however, he would medically default from the 285-pound championship match. Prior to, Cassioppi displayed why he is one of the top heavyweights in the country with an impressive semifinal win over Penn State’s Greg Kerkvliet that put-on display Cassioppi’s fight, athleticism, and ability to endure and dominate the overtime period. He would take that bout by a 6-4 SV1 decision.

In an impressive third place showing, Montini’s Dylan Ragusin (MICH) worked past three All-Americans in earning his place at 133 pounds and qualifying for Detroit.

Coming in as the number-five seed, Ragusin would take out Jake Gliva (MINN) in his opening bout, and then push through the number four seed, RayVon Foley (MSU) in his quarterfinal match. He would, however, then drop a 4-0 decision to number-one seed and defending national champion Roman Bravo-Young of Penn State.

In his consolation semifinal, he would defeat Chris Cannon (NU) by a heavy 7-2 score, and then defeat the three seed Lucas Byrd (ILL), 3-1 SV1, for third place honors. A great run for Ragusin that gives him momentum and a higher-valued seed heading into Detroit.

Also coming in with a third-place finish was Dean Hamiti (WIS), formerly of Joliet Catholic Academy. In what many may consider Alex Marinelli’s toughest opponent at the tournament, Hamiti, who has had a fantastic true freshman campaign, earned a great deal of respect from those who may not have been paying attention to 165-pound Badger.

After winning his opening round match by a 19-3 technical fall (5:13) over Maryland’s Gaven Bell (MD), he would repeat his dominant performance with another technical fall, 18-3 (7:00), in his quarterfinal match against NU’s David Ferrante.

Hamiti would drop his semifinal match to now four-time Big Ten champions, Marinelli (IOWA), but he would clobber Nebraska’s Clayton Wilson, 10-4, and then push through and take a 4-2 SV1 win against Ohio State’s number-one seeded Carson Kharchla. A great performance all around heading into Detroit for the former Hilltopper.

What an amazing display of grit and wrestling from Braunagel who, no doubt, just upped his seeding stock heading into the national tournament.

The final third-place finisher for the Illinois representatives was Patrick Brucki (MICH) from Carl Sandburg. Along the way, he would defeat number-four seed, Jacob Warner (IOWA) not only in the quarterfinals, but also in the third-place match. Each time the score ended with a 3-1 decision.

Below is a list of the qualifiers from Illinois, and they are listed by Big Ten place, NQ (National Qualifier) or DNP (Did Not Place), name, university, hometown, and high school. 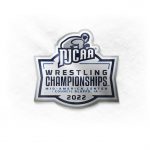 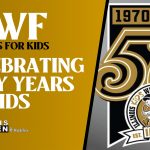