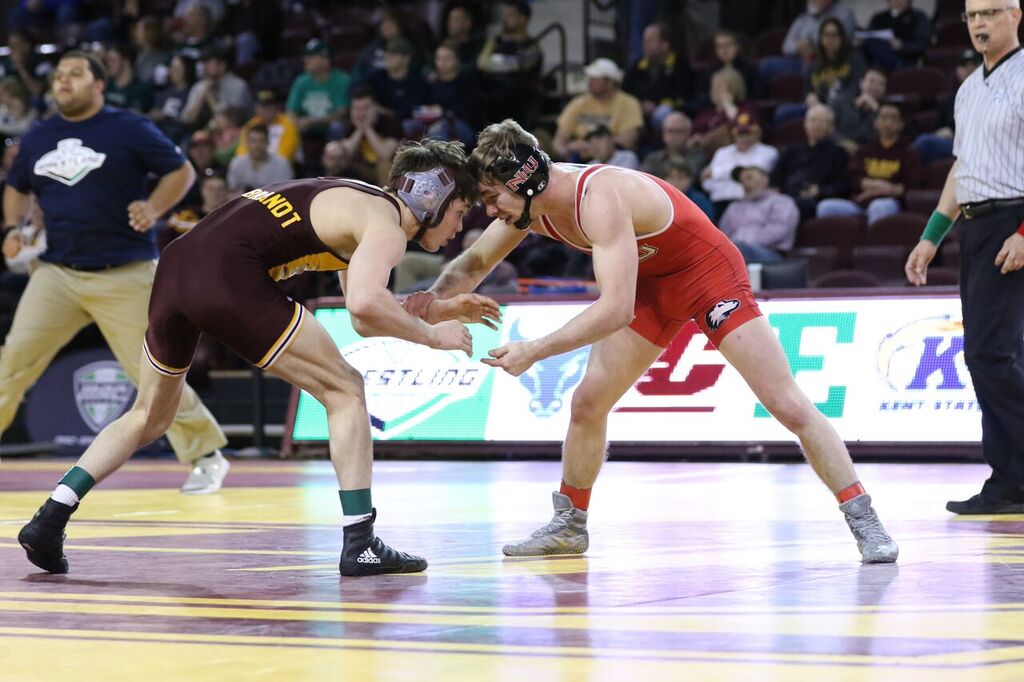 “We have a lot to be proud of in the way we competed,” said NIU head wrestling coach Ryan Ludwig. “We turned around a lot of matches from earlier in the year. We saw a great deal of improvement in many ways.”

NIU grabbed two-second places, three fifth places, and two sixth place finishes. The Huskies extended their streak of sending a wrestler to the NCAA Championships to 47 as Bryce Gorman (Manhattan, Ill. / Lincoln-Way Central) and Brock Hudkins (Danville, Ind. / Danville) both punched their tickets to Cleveland for the NCAA Wrestling Championships following their performances this weekend. Gorman will be competing at 184, while Hudkins returns to the NCAAs at 125.

Gorman lost in the championship bout to Kayne McCallum of Eastern Michigan, 8-2, however, because Canten Marriott of Missouri defeated Jordan Ellingwood of Central Michigan in the third-place bout, Marriott cannot challenge Gorman for a true second, so Gorman clinches the berth.

“Bryce Gorman wrestled really well to get himself a finals bid,” said Ludwig. “He got a slow start in his finals match and was unable to close the gap in time. It’s great to see him break through to get to the show. ”

Hudkins lost to Michael McGee of Old Dominion in the championship match at 125 in a highly contested bout, 3-1, in overtime. The Huskie sophomore bounced back scoring a second overtime takedown to defeat Drew Hildebrandt in the true second match, 3-1, and clinch a bid to the NCAA Championships.

“Hudkins displayed lots of guts in a tough situation,” said Ludwig. “After dropping his finals bought on a controversial score he was able to keep his composure and win his true second bout to punch his ticket to Cleveland.”

At 133, redshirt- junior Alijah Jeffery (Marion, Iowa / Linn-Mar) lost to Cameron Kelly of Ohio, 8-0, but rallied to beat Dresden Simon of Central Michigan, 11-2. Jeffery finished in fifth place. Redshirt-sophomore Caden McWhirter (Prattville, Ala. / Prattville) was crowned the fifth-place champion at 157 after he suffered a setback to Colin Heffernan of Central Michigan, 10-7, and scored a second-round pin against Cullen Cummings of Ohio.

“This team has battled through adversity and moved forward every day,” said Ludwig. “That’s what we ask of them and they’ve responded. We are heading up Cleveland with two NCAA Qualifiers and looking forward to that next challenge.”

Missouri won the MAC Championships for the sixth straight year and finished with 177 points. Central Michigan finished second with 125 points and Eastern Michigan third with 120.5 points to round out the top three. The Huskies finished in eighth with 78 points.

Bryce Gorman and Brock Hudkins will travel to the Quicken Loans Arena in Cleveland, Ohio, for the NCAA Championships on March 15-17. 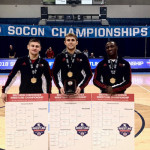 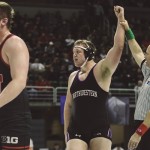