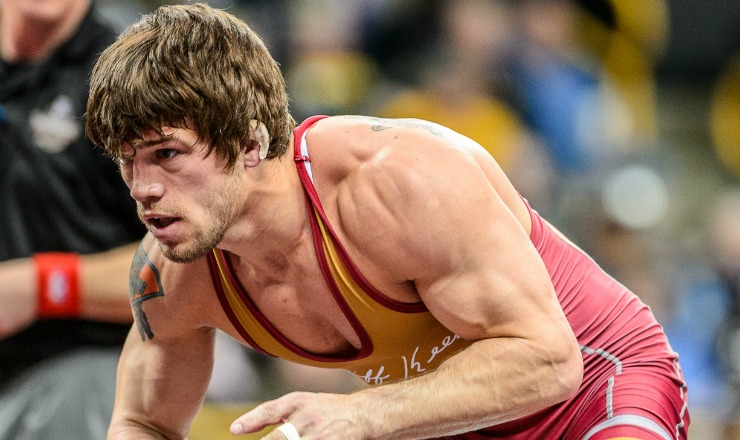 Whatever happened to Jimmy Kennedy

Whatever happened to Jimmy Kennedy. In Illinois wrestling, at any level, when you are known simply by one name, you are a legend. Such was the case for the Kennedy legacy. For the better part of 20 years, Kennedy was the most famous and dominant little man in Illinois wrestling. A physically tough wrestler who seemed to be able to score at will, Kennedy was technically solid.

Beginning with five state titles while wearing the black and white of the Wrestling Factory, often a championship went through (or around) his weight class. As a kid wrestler, Kennedy was also a fixture on the national level earning multiple All American and Word Team honors. For Kennedy it was just the beginning as he gathered two high school state titles for Grant High School during one of the toughest small weight eras in Illinois history. Matriculating to the University of Illinois, Kennedy earned All American honors before finding tremendous success on the International stage with Cliff Keen while making the USA World Team.

Kennedy has now married, had a child and retired from active wrestling after two decades of controlling where others wrestled in the lower weight classes in Illinois.

As you will soon find out, Kennedy also has a great sense of humor.

What ever happened to….

Where do you live today? Elmhurst, IL

Greatest accomplishment in wrestling: Making the World team in 2014 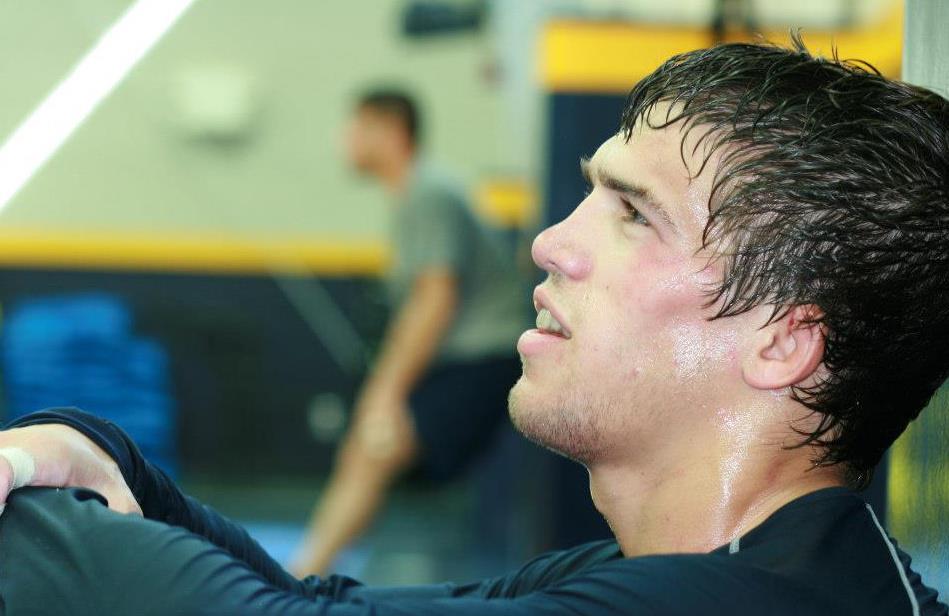 Why did you start wrestling? I was hungry and we didn’t have much food around the house. My dad told me he would buy me a bag of celery for every practice I went to and celery was my favorite food. I used to eat bags and bags of celery after every practice. If I won a tournament over the weekend, I would get a bit of peanut butter for dipping. After I was introduced to peanut butter, that quickly replaced celery as a favorite food of mine. I became determined and now incentivized to win as many tournaments as I could in order to obtain ample supplies of peanut butter in order to satisfy my celery allotment. It became increasingly difficult to fathom the taste of celery without peanut butter anymore. If I failed to win the weekend tournament, I would cry myself to sleep knowing I had to eat my celery plain. The next morning, I would wake up reinvigorated and determined to practice harder and longer because I would not be denied my peanut butter rations. It was my love for peanut butter that drove me to be the person and wrestler I am today and for that I am forever grateful.

Who influenced you the most in wrestling? One of my heroes would be Sting. I don’t really listen to any of his music, but I really respect that he’s making it.

Do you still compete in wrestling? Recently retired

What other sports are you doing? Handball, spikeball, bowling, golf, and of course tae kwon do

Do your kids wrestle? He can’t even crawl.

If you could change one thing in your wrestling career it would be: Nothing; I’ve earned what I’ve received and haven’t earned what I don’t deserve.

What do you do professionally for a living: Prop trader, club coach, aspiring parent.

Do you coach or officiate? si, coach

How did wrestling change or better you? it made my left ear fat and swollen. Sometimes my ear bud falls out of that ear.

Name one match that you lost that you should of won? Way too many

Who was your biggest rival in h.s.? Larry “Birdie” Bye

Who was your biggest rival in college? Frankie “The Matador” Forfeit