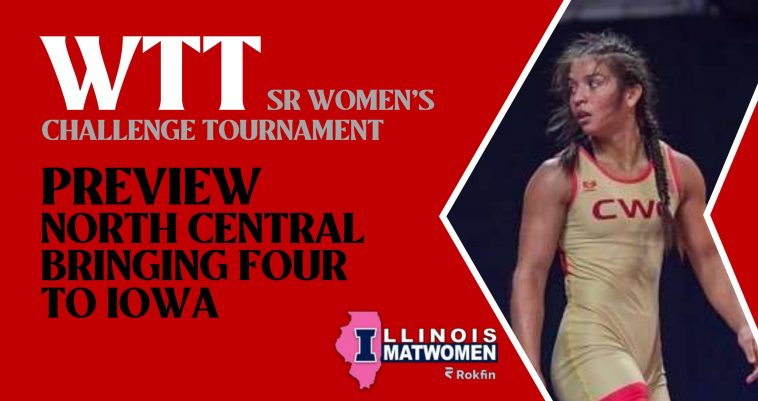 CORALVILLE, IA • The North Central College women’s program has simply been climbing in the rankings and knocking off powerhouse programs since the program began four years ago; now, having a Senior World Team member for Team USA would simply add another major accomplishment for Head Coach Joe Norton, Associate Head Coach Zach Cook and staff, and the program as a whole.

This Saturday and Sunday at the Xtream Arena will be the first of two steps in a wrestler making the World Team and a chance to represent Team USA at the World Championships in Belgrade, Serbia.

For North Central and its Cardinal Wrestling Club, the most notable of all their entrants to take to the mat this weekend will be the U23 WTT champion Yelena Makoyed at 76 kg.

Already a two-time NCWWC national champion and three-time national finalist, Makoyed has slowly made her presence known on 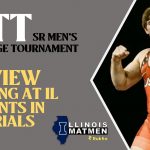 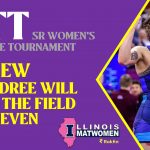