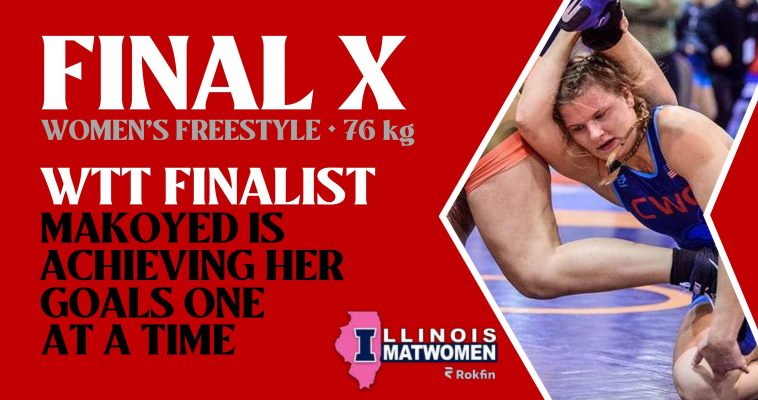 CORALVILLE, IA • North Central College’s Yelena Makoyed will be wrestling in Final X Stillwater for a chance to represent the US at the World Championships in Belgrade, Serbia, later this year. To do so, she will have to win a best-of-three series the first weekend of June inside of historical Gallagher-Iba Arena on the campus of Oklahoma State University.

Wrestling for NCC’s Cardinal Wrestling Club and TMWC, Makoyed came into the WTT mini tournament as the number-three seed and ripped through her only two opponents on her way to Final X where she outscored them by a combined 21-0.

In her opening quarterfinal bout against number-six seeded Jordan Nelson of the Hawkeye Wrestling Club/TMWC, Makoyed took a dominant 11-0 technical superiority in 2:54 to propel her into the semifinals. Now, one win away from Final X, Makoyed would have the number-seven seeded Olivia Robinson from the Peninsula WC who brought a 4-4 criteria upset win over number-two seeded Precious Bell into the semifinals. 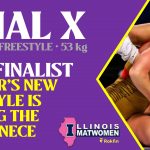 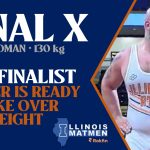