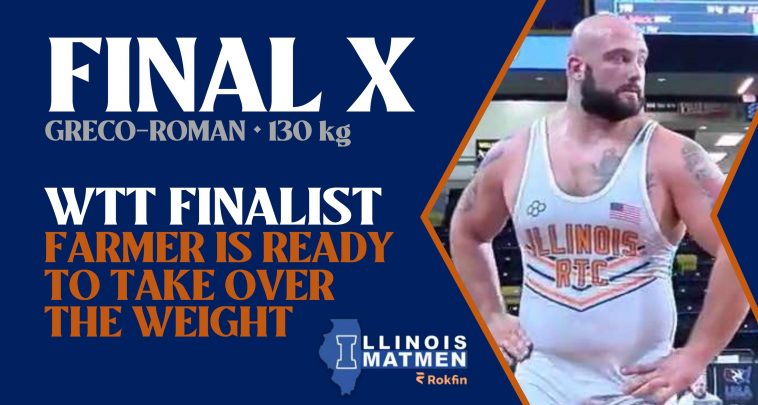 CORALVILLE, IA • Tanner Farmer, wrestling out of the Illinois RTC, has had an amazing journey—and his wrestling journey, ironically enough, has just begun.

Coming into the WTT Challenge Tournament as the number-two seed, the former Nebraska football star turned wrestler has been climbing his way up the senior level ladder over the past two years, and he has no intention of stopping until all of his goals have been reached.

For a man who has transformed his body and mind, his trip to Final X is truly a wonderful story about a man who turned every moment into a positive. For that, and for qualifying for Final X, Farmer will have the honor of wrestling the number-one seeded and top wrestler at the 130 kg in the US in Cohlton Schultz. They will wrestle a best-of-three championship series and a chance to represent Team USA at the World Championships in Belgrade, Serbia, later this year. 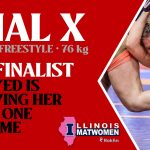 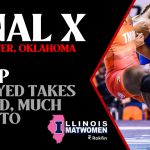