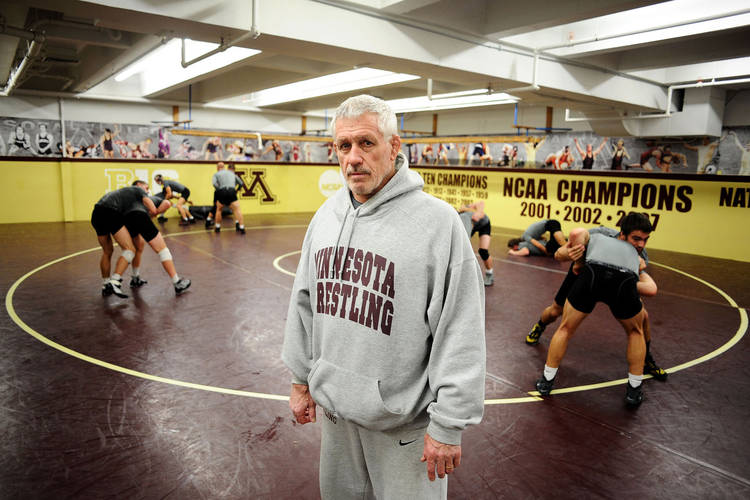 About J Rob:
Entering his 30th season at the helm of the Minnesota wrestling program, Gophers head coach J Robinson consistently works to continue the success that has defined the Golden Gopher program under his leadership. Regarded as one of the top coaches in the country by student-athletes and peers, Robinson has also been involved in coaching on the national and international level. Robinson’s efforts have not gone unnoticed by his peers in the wrestling community. In June of 2005, Robinson was inducted into the National Wrestling Hall of Fame. He was named the 1998, 2001, and 2012 Dan Gable Coach of the Year by Wrestling Insider News (WIN) Magazine and earned the National Wrestling Coaches Association (NWCA) Coach of the Year award in 2001 and 2012. Robinson also has earned Big Ten Coach of the Year honors seven times in his career, more than any other coach in the conference’s history.

Tickets:
Ticket costs are $25 per person.

All IHSA Individual State Tournament Place Winners (6 in Class 1A, Class 2A, & Class 3A) are guests of the IWCOA and will be recognized and awarded IWCOA All State Certificates.

IWCOA Freshman/Sophomore State Tournament Place Winners are invited and will be recognized in the program and acknowledged at their table.

IWCOA Freshman/Sophomore Place Winners are responsible for their own ticket cost.

Click here to get your tickets right here on Illinois Matmen. 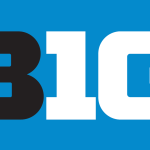 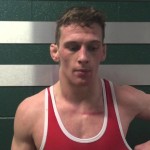