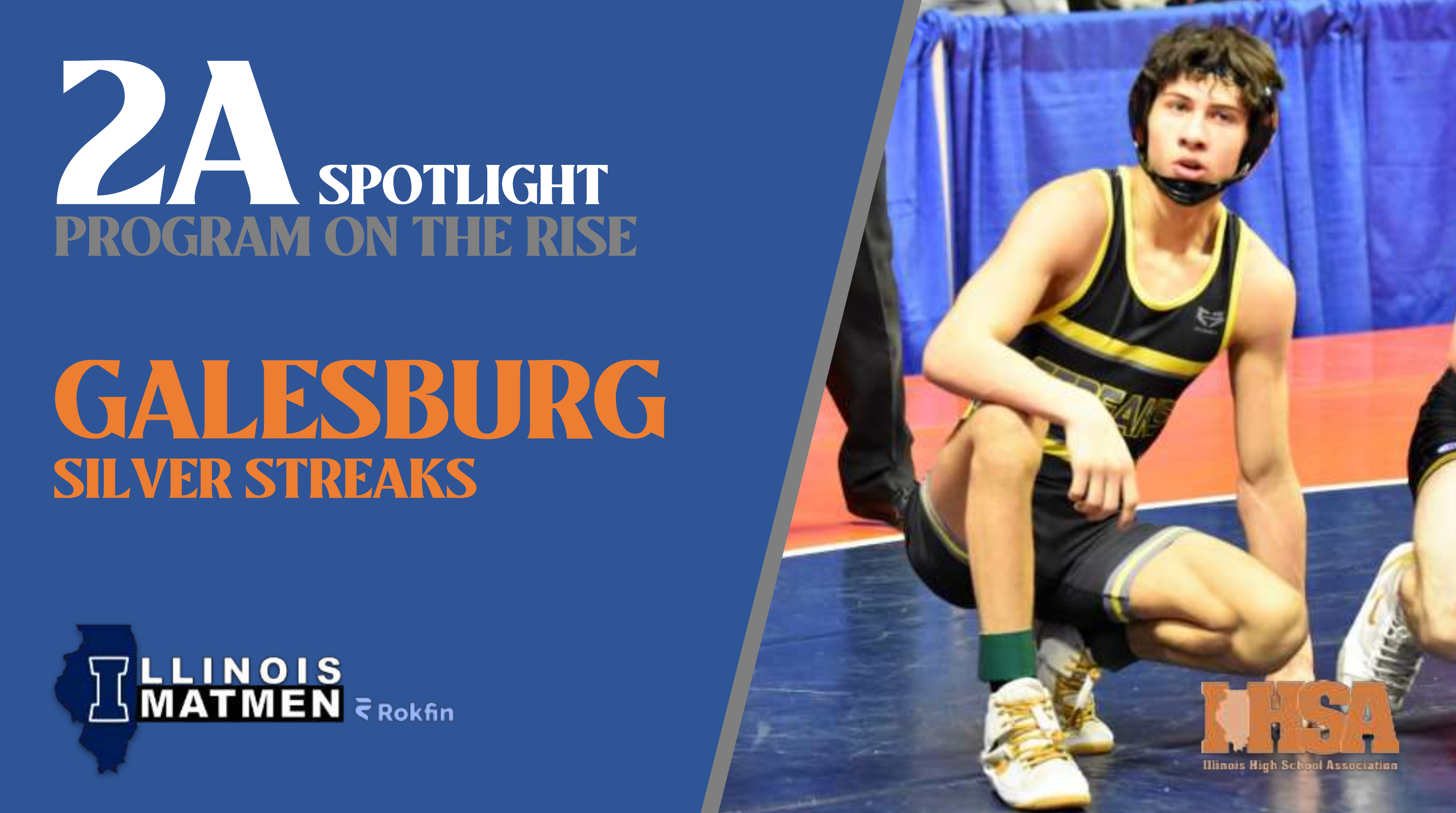 CHAMPAIGN • Galesburg High School has three state qualifiers this year, and that is more than they have sent to Champaign since 2002. As a team, they were in and around the rankings this year, and well deserved—they broke the program’s dual meet record set in 1984 with a 16-3 mark. With a few different coaches rotating through the program since 2000, the Silver Streaks have recently found some consistency with head coach Greg Leibach, now in his sixth year, and they are hoping to make some more history this weekend by bringing home some individual medals.

According to assistant coach Ryan Shipp, “We’ve been in a rebuilding phase the last few years and it’s finally coming together—and it has taken a lot of hard work. But [head coach Greg] Leibach really deserves all of the credit for how well the team has done. There is now a wrestling mindset in the room, and we now have a wrestling culture. He does a great job with the kids and the way he works and pushes them to another level.”

Shipp, who also runs the junior wrestling club, has been a mainstay in the program for a number of years; in fact, he wrestled for the Silver Streaks when he was in high school.

“I think we have done a really good job of creating a family atmosphere and from building within our kids’ program,” Shipp added. “We take care of each other and believe in the iron sharpening the iron. And this year, breaking that dual meet record, that was a huge thing for us because it shows we are moving in the right direction.”

The three qualifiers for Galesburg come in the form of two sophomores and one senior. At 120 pounds, Shipp’s son, Gauge, is one of the two sophomore qualifiers. Gauge, who has been ranked in the top five for most of the season, won his first match by technical fall over Oak Forest’s Tyler Evitts, but he would lose an 8-5 heartbreaker in the quarterfinals to 33-0 Colby Crouch of Troy Triad. He will now enter the wrestle-backs, but a medal is still within reach.

Gauge Shipp’s close friend and wrestling partner, sophomore 126 pounder, Rocky Almendarez, dropped his opening bout to number-four seed Korbin Bateman of Mattoon, 6-3, and he is also in the wrestle-backs. However, there is still much optimism.

“Gauge and Rocky do a great job of helping each other get better,” Shipp said. “The boys love the sport and do a good job of helping each other. I know Gauge lives it, and he is really dedicated to it—he has become a better leader and I think that has helped him grow as well. Rocky and Gauge have been battling each other for years; so, it makes sense when you see a lot of partners out here at state—they just make each other better and them doing this together is fun to watch.”

As for senior Jeremiah Morris at 220 pounds, Shipp said, “He’s just a special kid, a special athlete, and we are hoping for the very best for him.”

Like Shipp, Morris won his first match and then dropped his quarterfinal bout. He too would suffer a close loss, a 9-7 decision, his to number-four seed Griffin Carr of Hinsdale South. Both Shipp and Morris are two wins away from the podium, Almendarez needs three, and each believes he can walk out of the State Farm Center with something special to bring back home and make this year’s accomplishments just a little bit more gratifying. 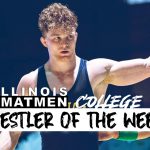 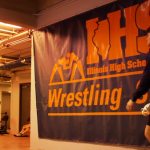