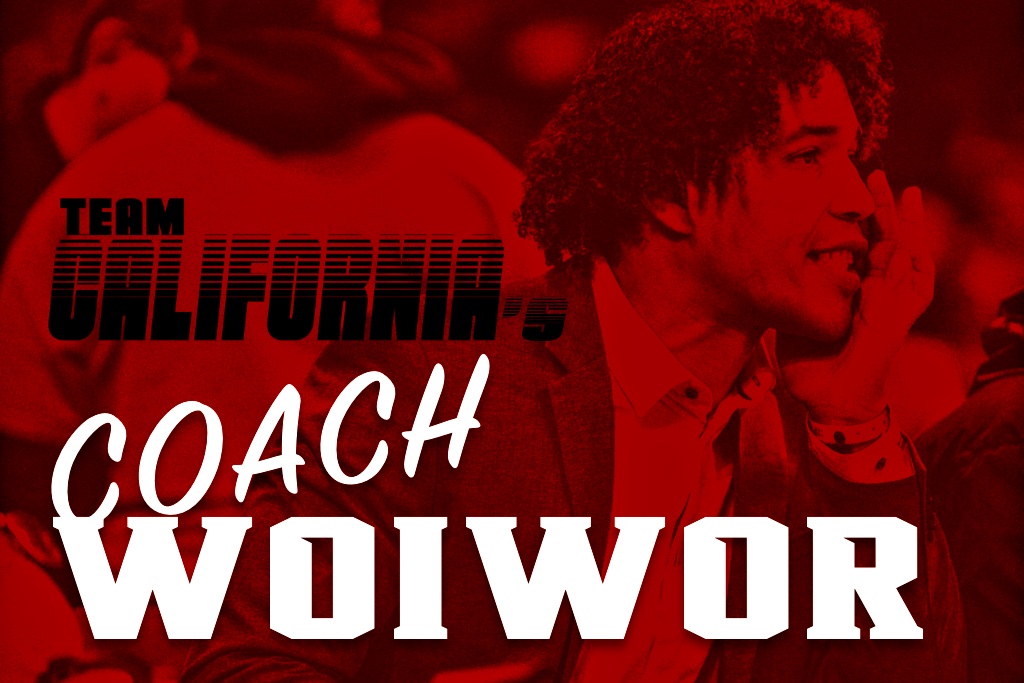 We caught up with Coach Woiwor this week in anticipation of the dual. “I think this is going to be a great opportunity for the athletes, we have not had any wrestling events in California since last March, so this will be a great chance for them to get out and compete against some top level Illinois wrestlers.”

After Michigan reinstated wrestling for the season, Team Michigan was forced to withdraw from the dual against Team Illinois. On short notice, Coach Woiwor and Team California were eager to fill the vacant spot. “Due to the short notice, some of the top ranked wrestlers in California already had commitments, but I feel like we have fielded a good lineup. There may be a couple guys people haven’t heard of, but trust me, for one six minute match, these guys will be ready to go.”

Don’t let Coach Woiwor fool you, there are plenty of California wrestlers who we have heard of making the trip. Like, 120 lbs. Joey Cruz, ranked #3 in the country. Woiwor says, “Cruz is always fun to watch because he is offensive and he doesn’t care who he is wrestling, he is going to get his attacks off.” Coach Woiwor is also excited for a rematch at 160 lbs. Claiming, “McDonnell wrestled Caliendo in Tulsa this year and lost 6-4. He was in on the leg near the end of the match, and just couldn’t finish the takedown. I know that is a match TJ has been waiting to get back.” Come February 19th he will have his chance.

Woiwor is looking forward to a couple other key matchups to help rally Team California. “I think Garza vs. Thompson is going to be a great match, both guys are nationally ranked, Garza is starting to really excel on the mat, and everyone knows Thompson.  He has won or placed at all the big events, so this match is going to be big. The other match I am looking forward to is at 126 lbs. Beau Mantanona vs. Josh Koderhandt. Beau is up from 106 lbs. last season, and is really wrestling well. If he gets on top, Koderhandt better be ready.”

Overall, Coach Woiwor is excited for his wrestlers to get a chance to showcase their skills. “It has been hard on some of these Juniors and Seniors because they are not going to get a chance to wrestle for a State Championship. However, this is going to be a great event for these athletes to put their skills on display for a lot of college coaches. I am looking forward to the event, and overall experience for our wrestlers. I can’t wait to see their face when they experience the Chicago winter for the first time.”

Be sure to tune-in live February 19th at 6pm cst. as we showcase Team Illinois vs. Team California streaming live on the Illinois Matmen Channel on Rokfin. 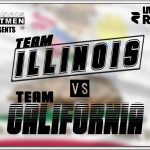 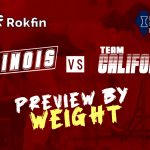