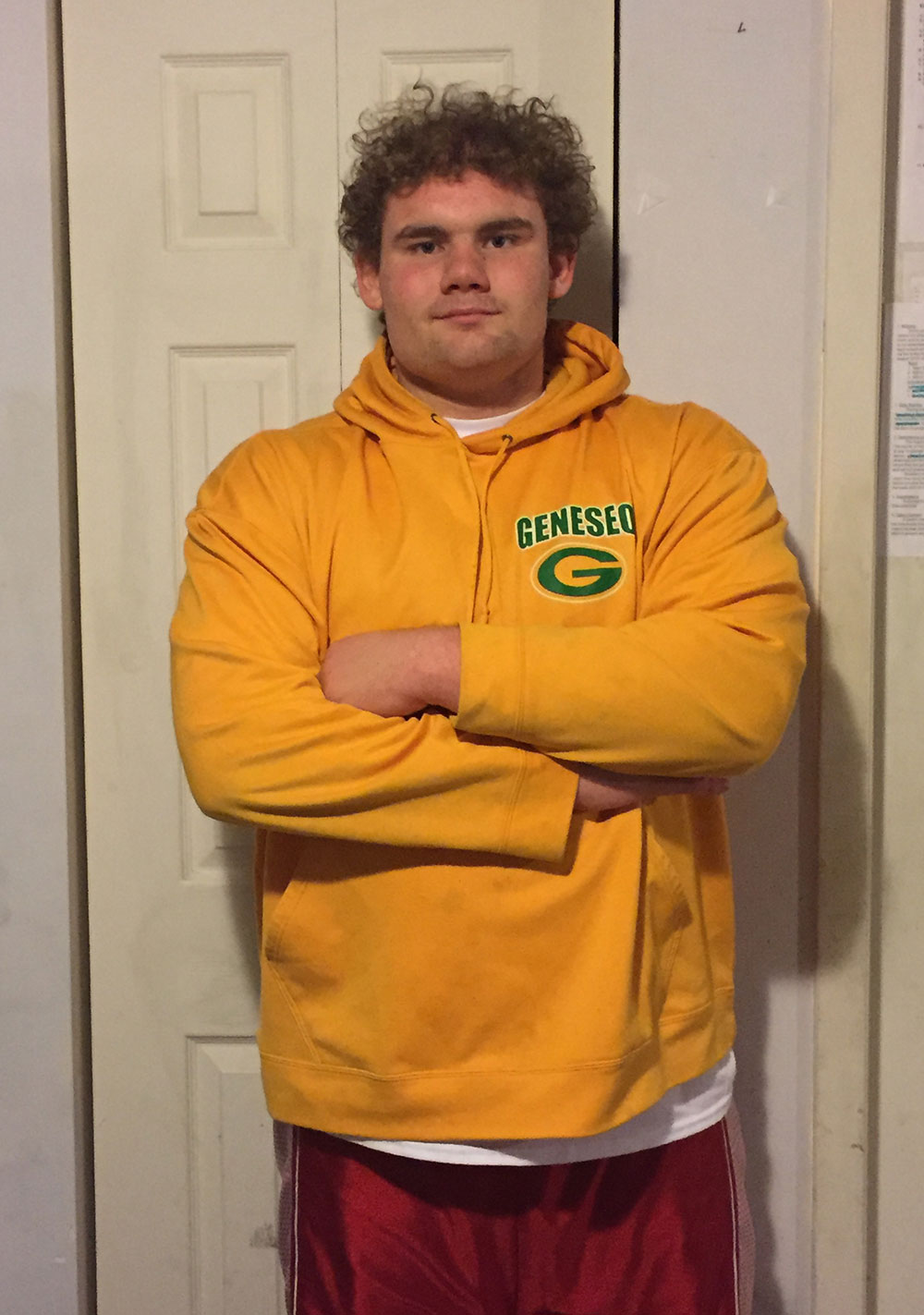 As much as Geneseo 285-pound junior Billy Blaser wanted to be in the varsity lineup the previous two seasons, he understood patience was needed for his opportunity to come.

When it did, Blaser seized the moment.

Despite being a first-year varsity wrestler, he already has ascended to the top of the Go Earn It Apparel Class 2A rankings with two tournament titles this season. Besides that ranking, Blaser also has a 26-1 record.

“I never thought I would be at this point,” Blaser said on Saturday after winning the Geneseo Invitational title. “I’m enjoying it.”

To reach this point, he had to be patient. As a freshman and sophomore, Blaser was behind eventual Class 2A state medalist Sam Thomas for the Maple Leafs’ 285-pound spot.

Instead of growing frustrated by the situation, Blaser took it as an opportunity. Thomas was the perfect practice partner.

“He was a big influence,” Blaser said of Thomas, who currently is playing football at Indiana State. “Without him pushing me the last two years, I probably wouldn’t be where I’m at. He would give me the challenge and drive. He was a role model.”

Thomas taught Blaser what it would take to compete at the highest level.

Still, that does not mean it would lead to varsity success. Blaser, though, is defying the odds.

Since starting the season as an unranked and unknown wrestler, Blaser has won 26 of his first 27 matches. Included are tournament titles at Rockford East and Geneseo. His only loss came by 3-2 decision to Homewood-Flossmoor senior Jeff Griffin in the Hinsdale Central Invitational finals.

Since that defeat, Blaser has won 18 consecutive matches and earned a No. 1 ranking.

“I have a target on my back, but I’m willing to take that on,” Blaser said. “That’s what I enjoy about it — I know I’m going to be pushed.”

Being pushed is what got Blaser here.

“He had somebody just a little better than him push him,” Murray said. “He’s been able to shine.”

All it took was two years of being a junior-varsity wrestler for him to finally shine.

“It’s a story of development and patience,” Blaser said. “I just hope to have another story.”

Expect that to happen. 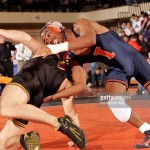