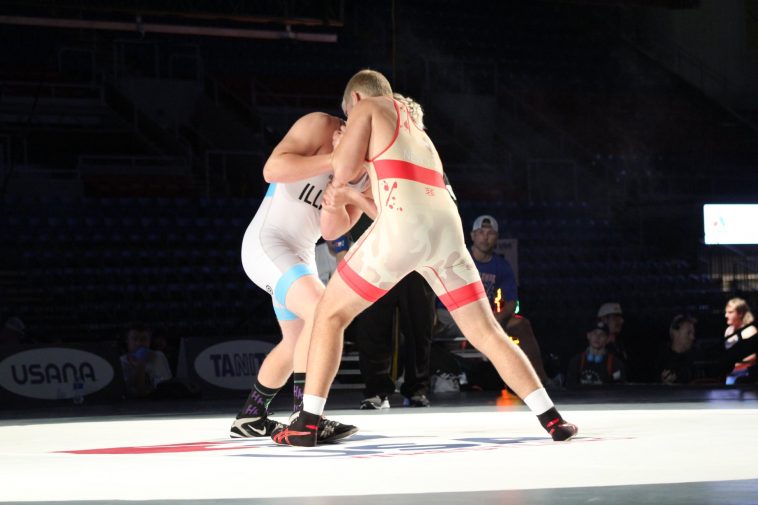 ILLINOIS • This year’s Freestyle State Championship—the most popular Illinois’ qualifier to Fargo—comes roughly four weeks into the spring season; Greco follows the week after. And even though there are a great number of obstacles each year regarding locations and dates and other possible qualifiers, along with all the aspects of balancing other events, it is fair to say that this season’s championship scheduling does not truly allow most wrestlers the opportunity to properly develop and compete at their best. This is not pointing fingers; this is simply stating unfortunate timing.

However, due to how untimely these early state qualifiers are, it begs the question: is the reason for the season structure because the regional qualifiers are deemed more important than the individual state championship qualifier? Now, this may not be the case, but an argument can be made that the regionals have been given more consideration this spring regarding their schedule over the state schedules.

The top tier wrestlers—the club goers and more highly-skilled and more-developed wrestlers—will not be overly impacted by the early schedule; however, it can serve as something more unattractive and even a deterrent to younger and more inexperienced wrestlers knowing that they are headed into these more major events with very little experience. 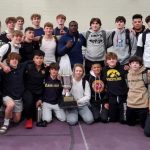 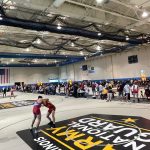