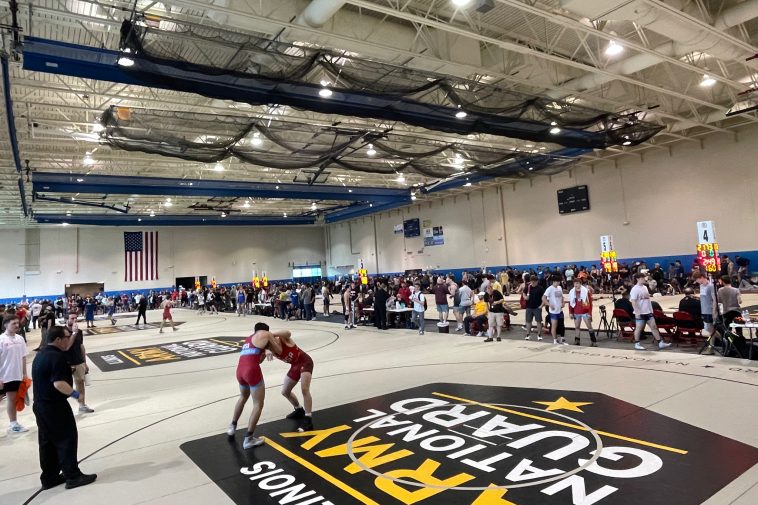 AURORA • The Freestyle and Greco-Roman season have a number of positives and aspects that set them aside from the winter Folkstyle season, but one of the greatest draws is that there are no state classifications—so the very the best in the state wrestle off against the very best in the state with a clear winner being determined. These matchups provide the bouts people often debate or argue over and want to see—Team Illinois’ State Championships makes this possible.

Last Saturday at Marmion Academy, this very aspect of the style-season played out a number of times at a variety of weight classes. And, for those who were there and who were able to take a few of those matches in, there was no disappointment in the action that took place. In fact, some of the results even started some new conversations, some new debates, and some new arguments—but all in good banter.

Also on Saturday, one-third of Team Illinois was assembled. The top three wrestlers from each weight class earned an automatic qualification to Fargo for the 16U and Junior National Championships in mid-July. Along with that qualification comes a Team Illinois berth—as well as the current team gear, and an invitation to the national camp the week before Fargo. 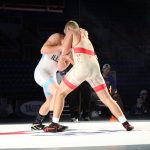 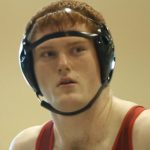