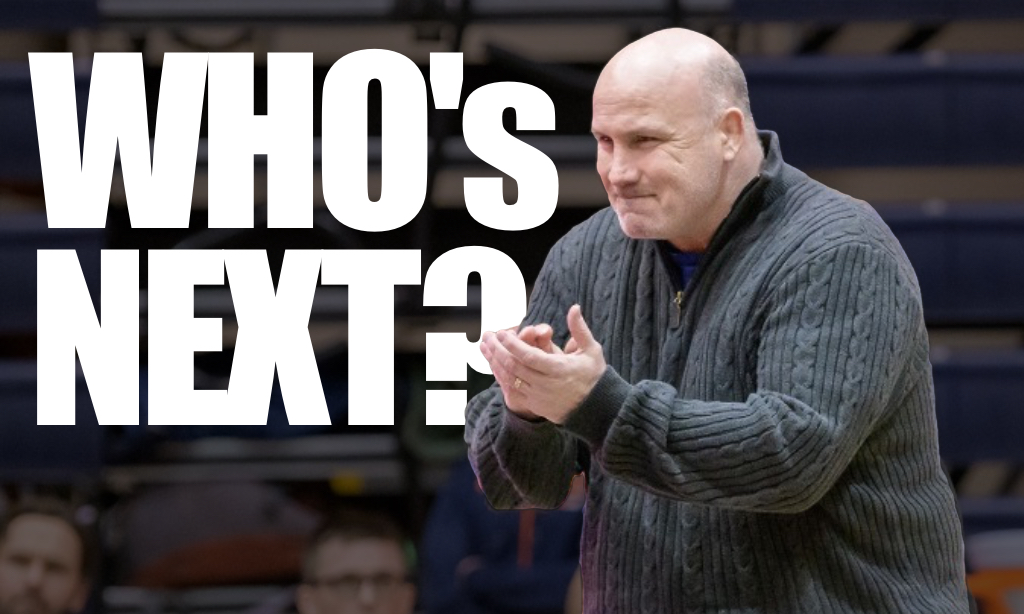 Coach Jim Heffernan announced his retirement from the University of Illinois yesterday. Ending a 12 year run as head coach, that saw him crown 11 individual NCAA Champions and 12 runner-ups. Heffernan started at University of Illinois in 1992 as an Assistant Coach and In 2005 helped the Illini win their first Big Ten Championship, since 1952. During Heffernan’s time at U of I, first as an Assistant to Head Coach Mark Johnson, then as Head Coach himself, they catapulted Illinois Wrestling into a force to be reckoned with in the Big Ten.
Now, the question is who will lead the Illini to the next level. There are a handful of University of Illinois alumni coaching NCAA Division I wrestling as we speak. Will the administration turn to a familiar face, or search outside the Illini ranks for the best coach out there. Only time will tell, we have compiled a list of who we feel are the top ten candidates to be the next Head Coach at the University of Illinois.
1. Tony Ramos – Ramos has the pedigree. He was an Illinois State Champion, NCAA Champion, World Team Member, and he has coached the last National Champion from Illinois, Austin O’Connor. Ramos’ name is instant recognition in the wrestling community, and in Illinois with winning. This would be a slam-dunk hire for the Illini. We know from his time on the Senior Circuit and with THWC, that Ramos is a fundraising machine. Money helps, when it comes to putting together a quality staff, which he will have to do. Ramos has proven time and again, that he knows what it takes to win in this sport, and might be the best man for the job. 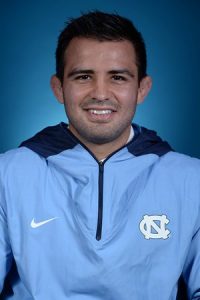 2. Mike Poeta / Jeremy Hunter – Poeta has been the Assistant Coach the past 3 years at the University of Illinois, and Hunter has been the long-time assistant, before Poeta. If history is any indicator of future decisions, then the smart money is on either Poeta or Hunter to take over as Head Coach. The Illini like keeping things in house, and not making too many waves. If that is the case, then assistant coaches, Poeta and Hunter, are in the driver seat. If Poeta or Hunter get the job, it is very likely Brian Medlin slides into the Assistant Coach position with whoever doesn’t get the job, and maybe Joe Rau takes over the Illinois RTC. Now, that is a team I could get behind. 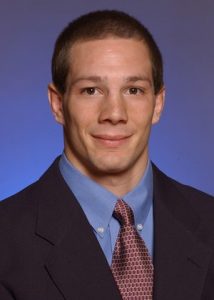 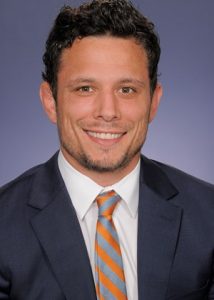 3. Jason Borelli / Ray Blake – If they can’t save Stanford wrestling, then both coaches will be searching for employment next season. I would take Borelli, Blake, or both if I could. Borellli and Blake built Stanford into a Pac-12 Championship program, and could do the same in the Big Ten. Let’s not forget both coaches probably bring reigning 165 lbs. National Champion, Shane Griffith, with them to Champaign. 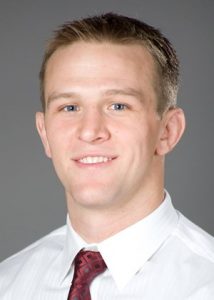 4. Jon Reader – Reader, a former national champion has had success as an assistant coach for years. Currently at the University of Wisconsin, I am sure Reader would love his shot to be the head guy in charge. Reader helped rebuild South Dakota State University, and it may be time for him to venture out on his own. Known for his recruiting, Reader would be a great addition to the University of Illinois. 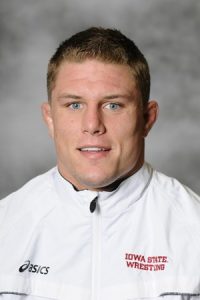 5. Damion Hahn – Hahn was the Associate Head Coach at Cornell, before taking the Head Coach position at South Dakota State. Hahn did a fantastic job at Cornell, and helped them become the Ivy League powerhouse that they are today. He guided several athletes to National Titles, most notably 4-time champion, Kyle Dake. Hahn is one of the most underrated coaches in the sport, and if given the opportunity, could do big things at the University of Illinois. 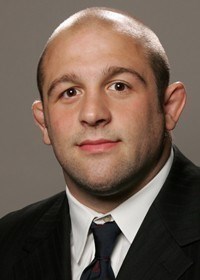 6. Jimmy Kennedy – Kennedy is a former All-American for the Illini, and is currently an assistant coach at Northwestern University. Kennedy, is well known in Illinois and could do an excellent job at recruiting. Kennedy competed on the Senior level circuit and could bring some added intensity to the Illinois wrestling room. Kennedy might be willing to leave Northwestern, to help advance his alma mater. Could he bring former high school teammate Daniel Dennis with?
7. Mark Perry – Mark Perry might be the best candidate for the job. Perry came to Illinois, from Cal Poly years ago, and brought Isiah Martinez and Jesse Delgado with him. Both became National Champions, and all arrows pointed to Perry being the next Head Coach, once Heffernan retired. However, Perry decided to leave for warmer weather, and coach the Sunkist Kids Wrestling Club at Arizona State. Could U of I lure Perry back with the perfect offer?
8. Daryl Thomas – Thomas is an Illinois alumni, currently coaching at Campbell University. Thomas has put in his time coaching throughout the state, which could prove invaluable in recruiting. Thomas has had coaching stints, at NIU, Lincoln College, Old Dominion, and Campbell. “As the assistant head coach at Old Dominion, Daryl was likely to be the next in line to lead the Monarchs,” said Campbell head coach Scotti Sentes. Thomas would be a steal if the Illini could get him.
9. Isaiah Martinez – Martinez is the most decorated wrestler in the history of the University of Illinois. Why not bring the most dominant wrestler back to his alma mater. Martinez spent two years as assistant coach at U of I before leaving for Oregon State, but I am sure he would come back to Champaign in a heartbeat, if the money is right.
10. David Taylor – While this may seem far fetched for some of our readers, let me tell you why it is not. Taylor has ties to Illinois as he is married to Jimmy Kennedy’s sister, Kendra. I could see a scenario, where Taylor moves his wife back to her home state, and brings his brother-in-law down to help turn his alma mater into a National Championship contender. It is outside the box, but you never know. 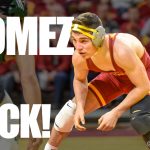