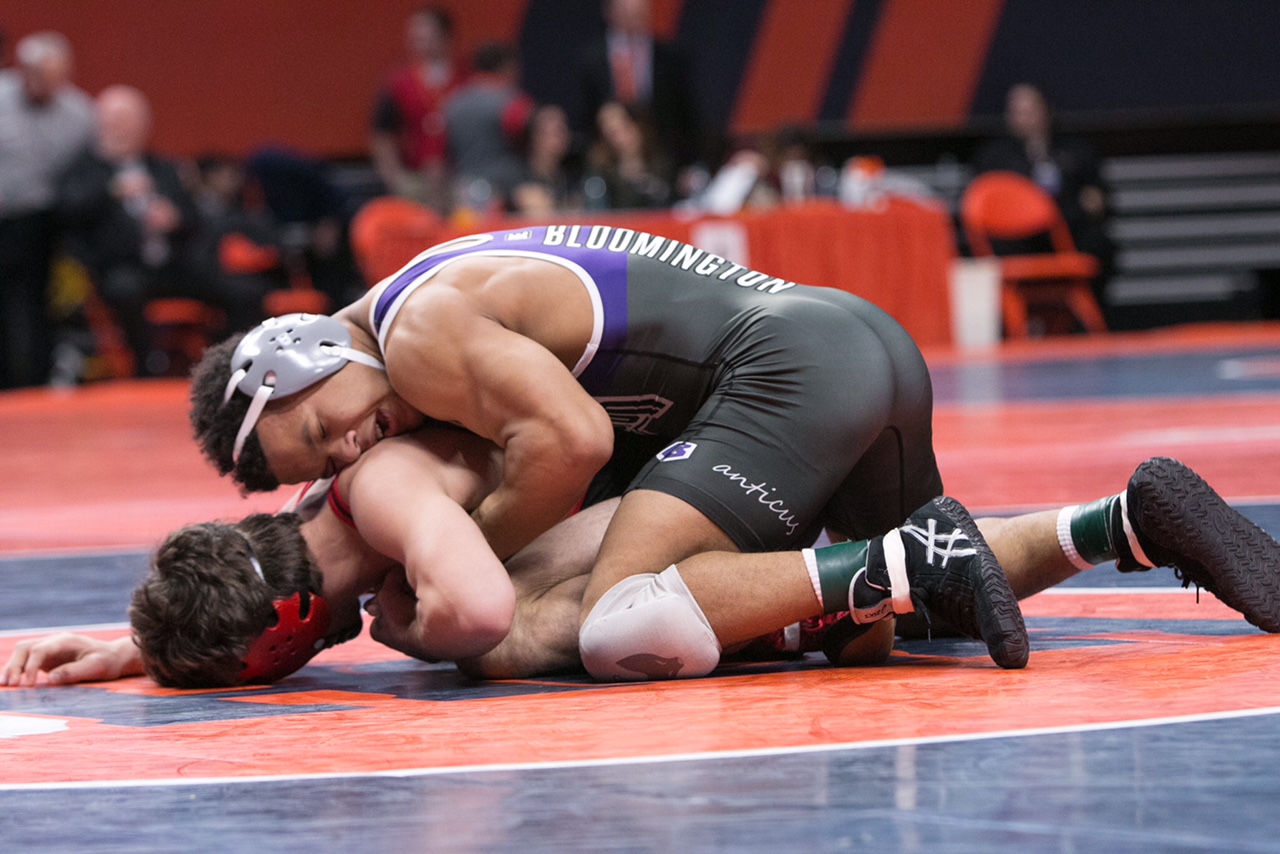 The term ‘meteoric rise’ is vastly overused in sport – but there’s no doubting that Savion Haywood rocketed onto the wrestling scene during his rookie season at Bloomington, and how he’s continued to stay high above the competition since first stepping into the room of head coach, Mark Gardner.

“Savion has been the face of our program since he arrived in high school, and the example he’s set from the very beginning has driven our team since his first day here,” says Gardner, who is closing in on 500 career victory, now in his 26th season at the helm.

“He and his brother Devante (a former state medalist, who wrestled at Wabash College in Indiana) each went through the kids and IESA program at Bloomington, so we knew we would be getting a dedicated and talented (year-round) wrestler who began in freestyle and Greco at an early age at our Iguana Club.

“I’ve been very fortunate to have someone like Mark Gardner to be my coach,” begins Haywood.

“He’s easy to talk to, he’ll stay as long as you need him to after practice, he stresses technique, and all the little things in the sport that can make the difference between winning and losing.”

Haywood has done little of the aforementioned losing he mentions, as he enters his final season at Bloomington with a remarkable 121-18 overall record, which puts the senior at No. 12 on the all-time list, which is headed by Brett Robbins with 176.

The four-year starter has had an extraordinary career thus far under Gardner, who in his first full season, collected his first of three state medals, thus beginning a brilliant run, which all parties hope and believe will end with that much desired climb atop the podium in Champaign.

“That’s been the goal since coming here, and although there’s been a lot of good memories here so far, last year was just a bummer (things) never went the way I had expected them to,” says Haywood.

Haywood would arrive in Champaign with a near perfect 41-1 record, and the wind fully in his sails.

The Bloomington star saw his dream of a state title dashed when he conceded a fall at 5:22 to eventual state runner-up Anthony Randazzo in his quarterfinal match – forcing the then-junior to fight his way back into medal contention through the dreaded wrestle-back system.

“When your expectations are very high, and you don’t meet them, it takes a lot out of you,” admits Haywood, who nonetheless, came back to earn a fifth-place medal at 132 pounds, to go along with a sixth (2015) and fourth (2016).

“Savion wasn’t operating at 100% at the tournament, and it showed, but he’s not one to make excuses. It was an extremely disappointing tournament for him because we all felt he could have been a state champion,” opines Gardner.

“After that loss to Randazzo, everything got the best of me, I wrestled not to lose in my wrestle-back semifinal, it just wasn’t good after my quarterfinal,” says Haywood.

“Coach told me looking back at that day and afterwards is only a waste of time and energy, and it wouldn’t change the outcome (so) just put it behind me and go forward from that day on.”

Haywood has done just that.

“Savion is an exceptional athlete and person, and one that has more mat time than just about any wrestler in the state,” Gardner boldy states.

“His work ethic is unbelievable, he is always asking us to open the gym on off days, and he’s continually pushing himself against coaches and teammates in the room.”

Gardner believes Haywood’s ability to push the pace has improved under the tutelage of former two-time state champion, Sean Reynolds of Providence.

“He has become more aggressive and physical with each year and has learned to create more scoring opportunities with aggression and constant movement, and his ability to press the attack, level change and create angles should play nicely at the D-1 level.”

Which brings us to Haywood’s recent decision to sign his letter of intent with Old Dominion.

“From the first time I had an in-home visit from assistant (Daryl Thomas) who ran me through a cool power point presentation, followed by my visit in September, when the weather was nice, and so was the campus, I was sold on going to ODU,” says Haywood,

With six former wrestlers from Illinois, Haywood would reach out to two of them: Michael McGee and Alex Madrigal to gain further insight into the ODU program and the college, which he plans to take his 4.80 GPA (on a 5.0 scale) into the field of engineering when he arrives next fall.

With his best work on the mats ahead of him, Old Dominion will be the benefactor of Haywood’s talent, that’s not lacking in firepower, which once he puts the throttle down, will then likely overpower his opponents.

With plenty of miles on his prep odometer, Haywood still remains an explosive force, offering plenty of evidence in the dominance in just a few stats provided by Gardner, with an explanation for each.

“Savion has the ability to pin and rack-up takedowns on his feet, and with most kids, high take-down totals are not pinners and vice-versa,” says Gardner.

“All of that stuff is fine, but the thing I am really after is that state championship (that) will be the highlight of my career admits Haywood.

“Savion has everything it takes to become a state champ, but with all that, it must be said (he’s) one terrific young man.”

“He is well recognized by his peers all over the state, and when we travel to Granite City to Marmion Academy to Sycamore, each time we arrive there’s kids from other teams that come over to say hello.”

“His off the mat demeanor is 180 degrees from his ‘on mat’ demeanor, which makes him the young man that he is.” 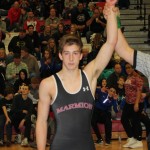 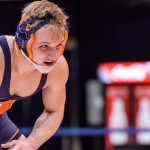