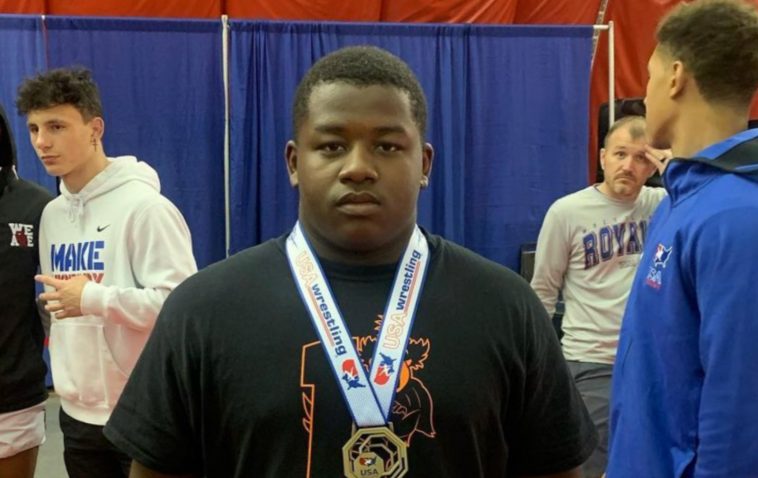 Dekalb’s Lamar Bradley had a breakout weekend at the Northern Plains Greco-Roman Regional Championship, winning a loaded 16U 220 bracket and emerging as a plausible contender to make some noise this summer.

“Honestly, I just had to get my mind right.” said Bradley, a sophomore who just one day prior had bowed out of the Freestyle portion of the event without placing “I really beat up on myself for a couple of hours before I decided that I wasn’t gonna let this define my weekend. I went to my coaches and told them, straight up, I’m placing top three in Greco.” 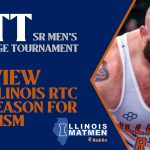 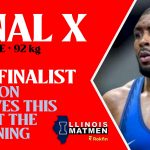