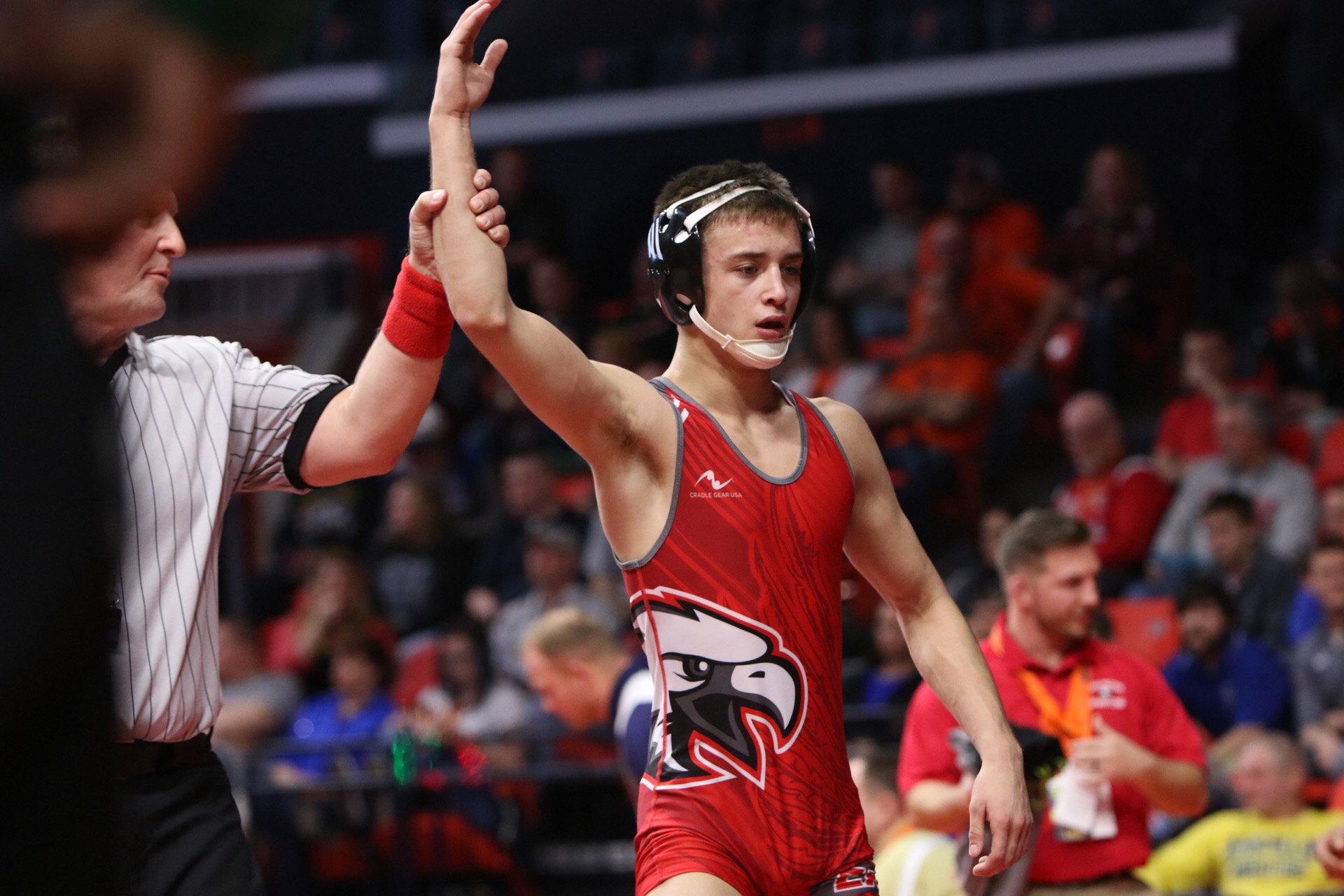 The son of a former state champion and the nephew of a three-time state champion, Villarreal advanced all the way to last year’s Class 1A 120-pound state title match as a freshman.

“It was really tough and a really hard loss,” said Villarreal, a two-time IKWF state champion. “I had never been in that situation before, where I had lost in a state final like that. It haunted me and took a long time to get over.”

The loss lingered for months and was something the now Aurora Christian sophomore thought about for a longtime.

“I think it really hung on to him for a while,” Aurora Christian coach Justin Pearch said. “It took a long time for him to finally get over it. I think getting back into this regular season really helped. Over the last few weeks, you’ve just started to see him truly realize that it’s a whole new season and that he has to let go of the past.”

Boy, has he ever.

After a strong start to the season, Villarreal has taken it to a new level the last few weeks, including last weekend when the Eagles’ star went 6-0 against a tough field at DeKalb’s Don Flavin Invitational.

For all he accomplished last week, Villarreal is this week’s GO EARN IT Wrestler of the Week.

“He’s beaten a lot of really good kids the last few weeks, so he’s really been on a high lately,” Pearch said. “To be able to beat a Dvorak champion and a kid who’s in the top 5 of the (Illinois Matmen) Power Rankings was big. He put on a show last weekend and was having fun doing it.”

It just shows the continued development of Villarreal, who’s ranked No. 3 in the current GO EARN IT Class 1A rankings and is currently 20-0 this season for Aurora Christian, which is in just its second season as a program.

Over the weekend, he defeated Dvorak champion and Wheaton North senior Jamie Suarez, who’s ranked No. 5 in the current Illinois Matmen 126 Power Rankings.

He also topped Lemont sophomore Drew Nash – who’s ranked No. 5 in 2A 126 – as well as other Class 2A and 3A competition.

“It was a really big weekend and it helped my confidence a lot,” said Villarreal, who will compete in the Cheesehead this weekend with Aurora Christian. “I knew I was likely to face Suarez and I was looking forward to that match, but for the whole weekend I was more worried about trying to help the team do well than anything else.”

Villarreal – who may wrestle 126 or 132 pounds in the postseason – is hoping to keep up the family lineage. Combined, his father and uncle won four state titles and eight state medals at Plano.

“I always tell Noah that the only person who can beat him is himself,” Pearch said. “Last year, he had a lot of anxiety and pressure to win a state title, and you could start to see it creep in at the sectional, and definitely at state he wasn’t the same guy.

“But now you’re seeing a completely different kid. Noah’s having fun and putting points on the board. There’s still a long way to go this season, but I haven’t seen that pressure. I think the pressure is off and he’s out there wrestling and giving it his best. He’s having a lot of fun with it.”

Just like how Villarreal had fun with this week’s GO EARN IT Wrestler of the Week award.

After the sophomore learned he was one of four finalists for this week’s award, he campaigned for support amongst friends, family and teammates, while others also helped him spread the word.

“My mom posted it on Facebook and told everyone. It was pretty funny,” Villarreal said. “I checked the results a lot and tried to vote for myself multiple times. Honestly, I don’t like losing.”

Which is exactly what made last year’s state-finals loss so tough.

“It’s over and in the past,” Villarreal said. “But I still have three more state titles that I could still win.” 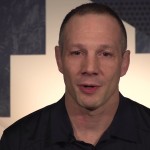