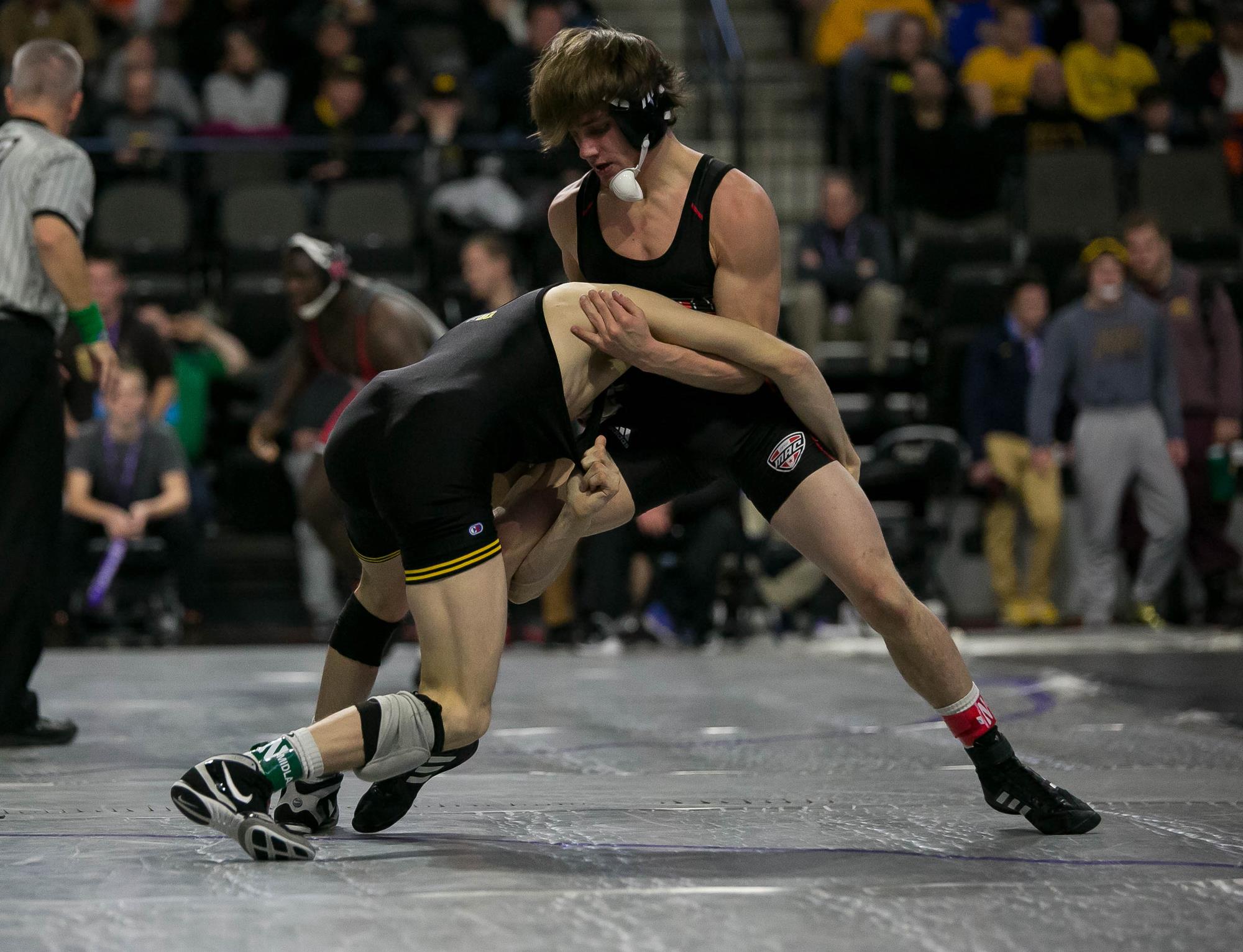 The Huskies scored 12 points, the most given up by Missouri in the Mid-American Conference this year.

“We did not get the result we wanted in the wins and loss columns,” said NIU head wrestling coach Ryan Ludwig. “We were talking about and preaching all week was effort, attitude, fight, and grit and we saw that from 10 guys tonight. So with that, we are pleased.”

The Huskies were led by Kirk Johansen (Glendale Heights, Ill./Glenbard North) at 125. The Huskie redshirt-sophomore started of the dual defeating Aaron Assad, 7-2. Johansen is 4-4 and is 2-0 in the MAC.

At 157, Caden McWhirter (Prattville, Ala. / Prattvile) defeated Missouri’s Keegan McCormick, 5-2. The Huskie redshirt-junior picked up his fourth dual win this season and his fifth win overall.

At 174, Quinton Rosser (Cincinnati, Ohio/ Archbishop Mueller) defeated Taylor Watkins, 8-3. The Huskie redshirt-junior picked up his 10th win of the season and his 41st career win.

Caleb Gossett (St. Charles, Mo. / Francis Howell Central) grinded out a win against Wyatt Koelling, 4-3, at 285 to close out the dual. The Huskie redshirt-sophomore scored a third-period escape to knock off Koelling. Gossett is 13-11 this season and picked up his first win in the MAC.

“I knew that he was smaller than me and a little quicker,” said NIU grappler Caleb Gossett. “I knew that I had to stay patient, stay steady, keep pushing him, and I knew I would be able to score eventually.”

At 184, Bryce Gorman (Manhattan, Ill./ Lincoln-Way Central) lost a highly-contested match to No. 13 Canten Marriott in overtime, 5-3. The Huskie redshirt-junior was up 3-2 in the third round, but Marriott had a 1:10 riding time to send it into overtime, where Marriott got a takedown.

At 133, Alijah Jeffery (Marion, Iowa/ Linn- Mar) lost a close match to No. 5 John Earneste of Missouri, 7-4. The Huskie redshirt-junior is 14-11 this season and leads the Huskies in career wins with 65.

The Huskies have a quick turnaround, wrestling two duals next weekend.

“Binghamton is really good team,” said Ludwig. “We are going to focus all of our efforts into them right now.”

The Huskies will continue their February schedule travelling to Binghamton on Friday, Feb. 9 and Buffalo on Sunday, Feb. 11. Action begins on Friday at 6 p.m. and 12 p.m. on Sunday. All times Central. 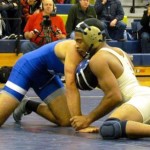 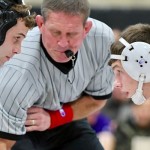