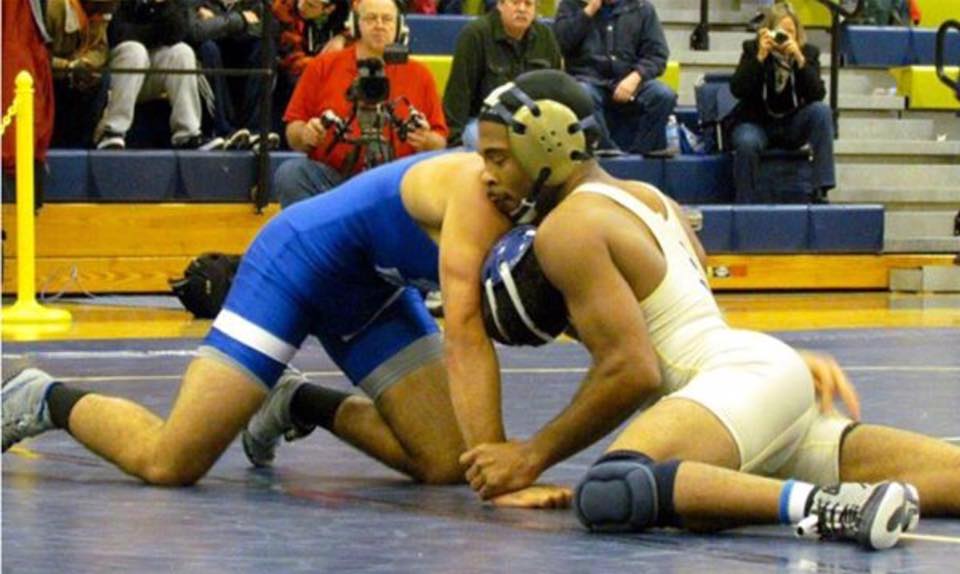 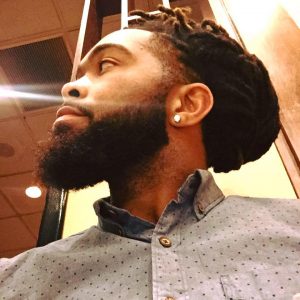 What ever happened to Thomas Webster. A powerful wrestler with impeccable technique, Thomas Webster reached his seemly unlimited potential at the collegiate level.

Starting at the age of 6 and coming from a large wrestling family, it was never a doubt that Webster would become a wrestling lifer.

At the college level, Webster joined NCAA DIII power Johnson & Wales University after two years at Iowa Central. Success at the National Duals followed along with NCAA All American honors.

Where do you live today? Calumet Park, IL

Married: No, not yet. One day 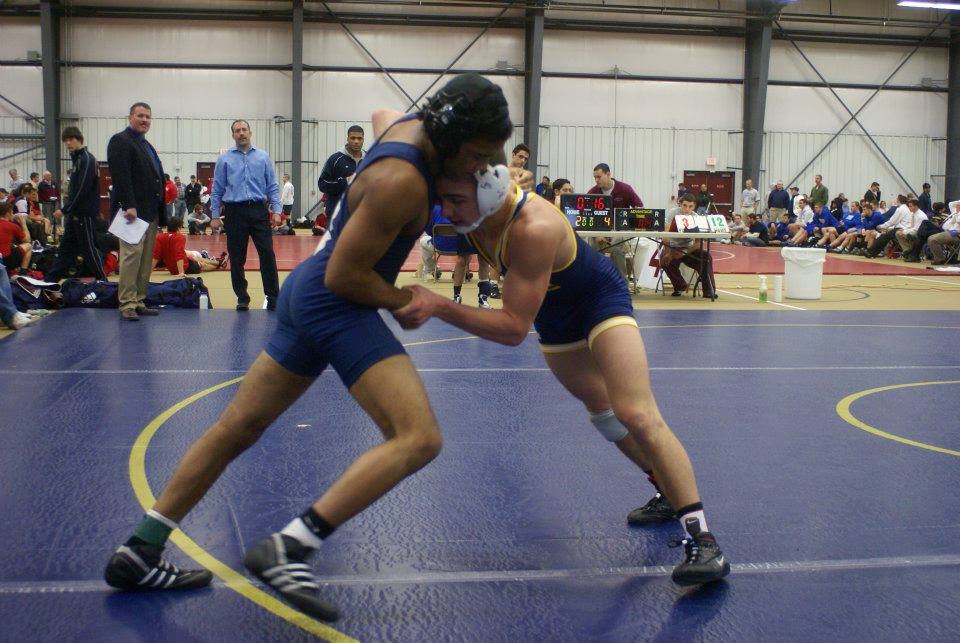 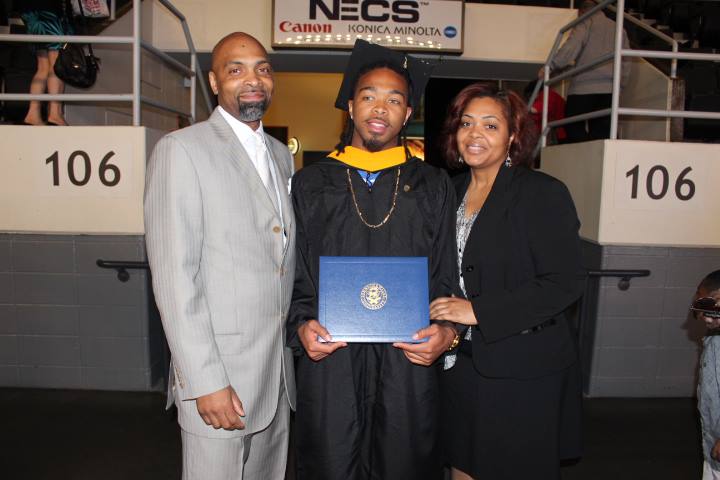 Greatest accomplishment in wrestling: Weighed in at 141 for National Duals, beat the #10 and #5 ranked wrestlers in the nation at 149 back to back.

Why did you start wrestling? Nothing else challenged my mind and body and heart the way wrestling did.

Who influenced you the most in wrestling? Steve Williams – Harvey Twisters. He showed me that attitude was everything. Whether you think you CAN or CAN’T win, you’re already right.

Do you still compete in wrestling? Open Freestyle Tournaments

What other sports are you doing? Other sports? Those don’t exist when you wrestle all year around. (But I did do MMA for 2 years in California, it’s still wrestling but with a fist or two added in)

What do you weigh today? 155ish

Do your kids wrestle? One day

If you could change one thing in your wrestling career it would be: I just wish I would have fell in love with the sport sooner.

What do you do professionally for a living today? I teach a Pass/Hero program at Crete Monee High School.

Do you coach or officiate? Head Wrestling Coach at Crete Monee High School

How did wrestling change or better you? After wrestling, the rest of my life was just another practice. Wrestling was so intense and fast paced that it made the struggles of life come in slow motion. I just set up and ankle pick my obstacles away with ease.

Name one match that you lost that you should of won? I feel as if I beat myself too many times by overthinking. When you work hard, with intense precision in practice all week, you’re suppose to let your instinct and muscle memory handle the competition.

Who was your biggest rival in H.S.? My school rival was Brother Rice but I always had my eye set on St. Rita. They were the guys to beat in my day. “Dang I sound old saying that” lol

Who was your biggest rival in college? At both schools we aimed pretty high to take out the big dogs. Divisions didn’t matter. We competed in ALL tournaments (D1, D2, D3). 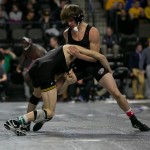